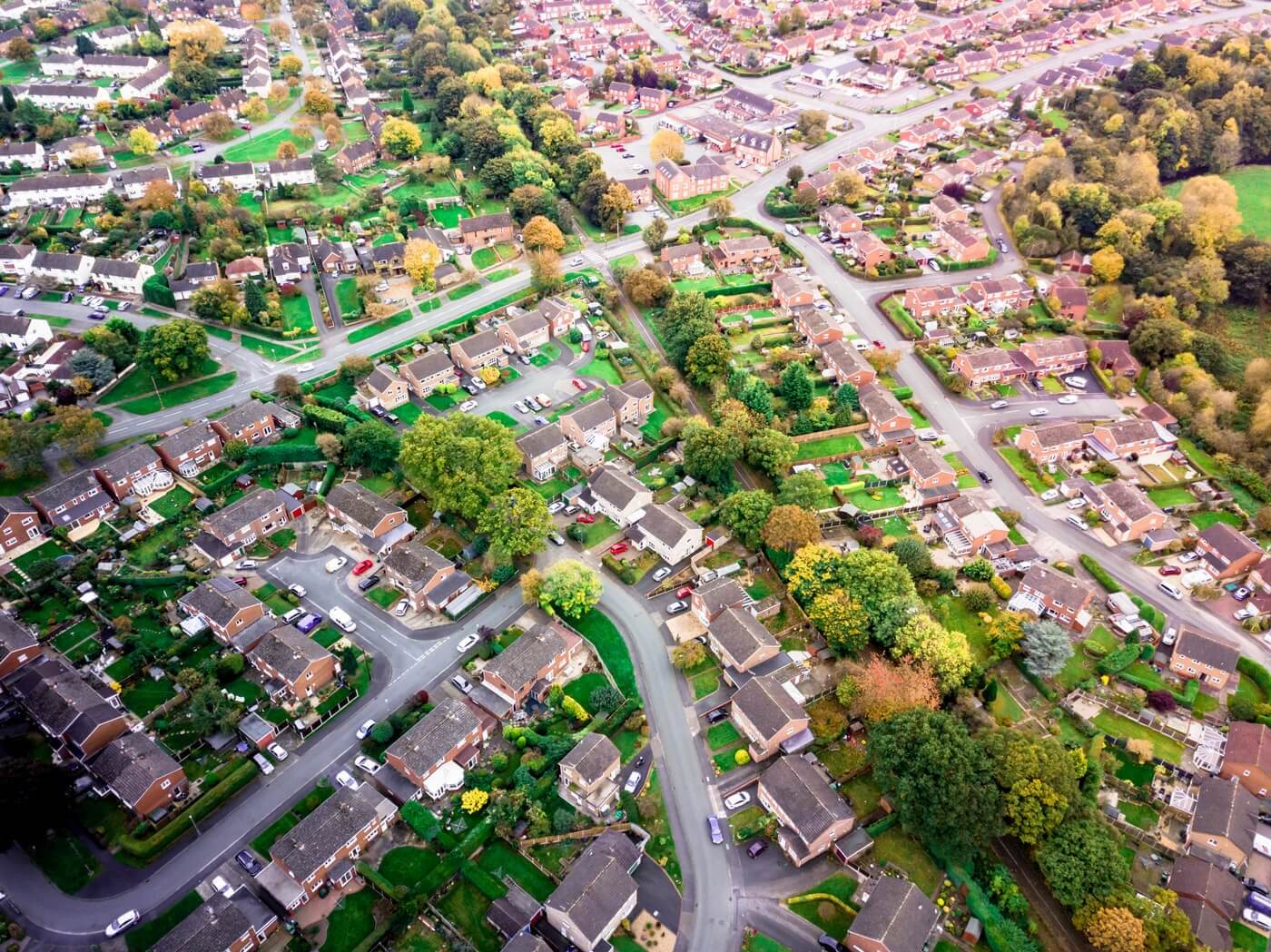 Cratus Communications News Room 100 years after the Addison Act – what has changed?

100 years after the Addison Act – what has changed?

Introduced in 1919, the Addison Act paved the way for the development of council housing in the UK. After the end of the First World War in 1918, there was an increased demand for working-class housing and ‘homes fit for heroes’. In response Parliament passed the Housing Act the following year, this proposed government subsidies to finance the construction of 500,000 homes around the country. Even to this day this significant piece of legislature is still often credited with establishing the principle of the provision of state-funded, large-scale and low rent housing.

100 years on and the problem of social housing is still prominent across the UK, although council housing has provided many with affordable accommodation it has not always been successful in meeting the nation’s housing needs.

Famously, in the 1980s Margaret Thatcher’s government secured tenants the right to purchase their homes from the Council at discounted rates. This was coupled by an increase in affordable commercial developments, these two factors combined made buying a home accessible to many households in the UK.

An inevitable consequence of Thatcher’s changes was the privatisation of a lot of the higher quality social housing in more desirable areas. It also meant there was less incentive for councils to build good social housing as it was likely to be sold within a few years, this led to a severe drop in the amount of council owned homes available to the public.

In more recent times rented social and affordable housing has experienced a revival. There has been an increasing awareness of the problems encountered by those requiring social or temporary housing. Those seeking accommodation from councils are faced with long waits, overcrowding and inadequate quality of buildings. Although nowadays social housing is less frequently being built by councils themselves, and instead by independent developers or other non-governmental parties, its importance is once again centre stage.

In the last 100 years the deliverance of social and council housing has not always been successful in meeting the nation’s needs but the positive impact the Addison Act has had on people’s lives is undeniable. With the ever-looming election of a new Conservative party leader and Prime Minister, and the prospect of a no-deal Brexit rearing its ugly head, the future of social housing is unclear, regardless of this uncertainty the significance of the 1919 Housing Act must not be forgotten.