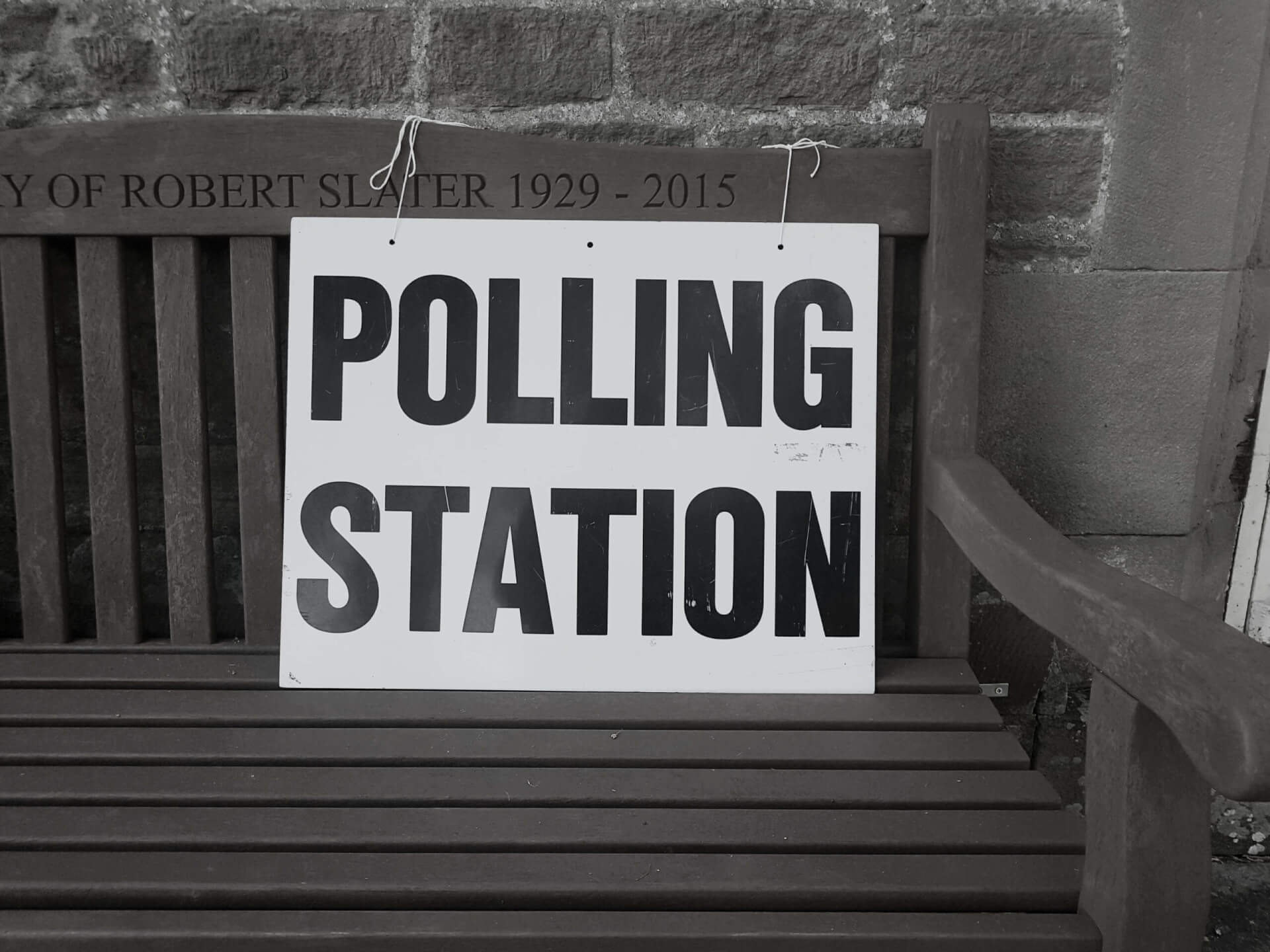 2021 Elections – A challenge for Labour?

It now seems like an eternity has passed since the last scheduled elections in 2019. We have been through a General Election, withdrawal from the European Union, and a global pandemic resulting in three successive national lockdowns.

This may serve to make the polls earmarked for 6 May 2021 the most potentially volatile in recent times, particularly given the fact that most of the seats in this cycle were last elected in 2016 or 2017, which really does seem a lifetime ago!

Whilst the Conservative Party will be looking to build on their support in those areas that voted for them (in some places, for the first time in almost a century!) at the recent General Election, whether they are able to do so will largely depend on how well Labour are able to hold their own, particularly in the ‘Red Wall’ seats that dealt them a terminal blow in December 2019.

In 2016, with the EU Referendum looming, the Liberal Democrats and UKIP made minor gains, largely at the expense of the Conservatives. Labour largely retained their support, apart from Scotland where a large section of the unionist vote migrated to the Conservatives in quite spectacular fashion.

The 2017 elections, by contrast, were Theresa May’s only real electoral success during her premiership, with the Conservatives gaining 11 councils and winning mayoral elections in unlikely areas such as the West Midlands and Tees Valley.

With this in mind, there is also a lot at stake for the Conservatives: they will need to replicate their 2019 results in the Welsh Senedd, hold their own in many of these county areas, whilst simultaneously halting their decline in Scotland, the Metropolitan Boroughs and the Home Counties (see the article by my colleague, Kristian Wrenn, on the Lib Dems’ opportunities in the latter), and also attempting to repeat their astonishing performance from 2017 in some of the Metro Mayor elections. Failure to do so, however, whilst further emboldening the Scottish and Welsh Nationalists, would probably not be catastrophic for the Conservative leadership in the short-term. After a General Election as successful for them as 2019, any poor performance in 2021 could plausibly be put down to ‘mid-term blues’, with an assurance of redoubled efforts to placate the party faithful.

For Labour, though, this will be Sir Keir Starmer’s first real electoral test since he became Leader of the Opposition in April 2020. From their perspective, these elections will be a key yardstick to measure his performance as Labour Leader.

I sometimes find it instructive to compare Starmer’s current situation with that of that of Neil Kinnock in the mid-1980s. There are a number of useful parallels: a more centrist leader trying to rebuild a broad coalition of support after a punishing defeat on a left-wing platform; a particularly divisive national climate resulting in a difficult, sometimes existential, debate for the mainstream parties; all combined with a vocal hard left resisting any broader move by Labour back towards the centre ground.

However, there are also some significant differences, which emphasise the difficulty Starmer faces. Unlike the mid-eighties, Labour have now been out of power for over a decade. After such a long gap, their activist base are tired of losing, and hungry for a charismatic Leader who will lead them back into government. During the intervening years, Jeremy Corbyn’s anti-establishment image had also proved extremely effective in drawing back into the fold a great many left-wing party members, many of whom had abandoned Labour during the Blair years.

Any failure at this point in the electoral cycle, particularly after some of the bad press the Conservatives have received in the past year, will amplify those voices on the left who feel that Starmer is too centrist and ‘establishment’ to bring about the radical change they feel the country needs.

The right of the party, conversely, would probably counter that it is Labour’s lingering left-wing image, after several years of Jeremy Corbyn’s leadership, which is damaging their chances amongst the moderate ‘floating voters’, and that Starmer urgently needs to move the Labour Party towards a Blairite, ‘blue Labour’ model.

Such a debate being played out on the national stage will inevitably damage the party’s credibility at a particularly crucial time. The last thing an opposition party needs, just three years before another General Election, is to look fractured and off-message. It is worth remembering that, at my ‘comparison point’ of the mid-1980s, it would still be another two General Elections before Labour finally built up enough trust amongst voters to take power from a fatally wounded Conservative government in 1997.

For Labour, winning back prizes in 2021 such as the West Midlands Metro Mayor, which many said they should never have lost, will be crucial. But reclaiming overall control of the Welsh Senedd, main opposition status on the Scottish Parliament, and control of councils such as Lancashire, Dudley, Bolton, & Northumberland, as well as key mayoral races in West Yorkshire & the Tees Valley, could go some way towards convincing Labour members that Sir Keir Starmer and his team are capable of winning back core support across the UK, particularly in the ‘Red Wall’ that failed them in 2019. This could then negate a potentially destructive argument about the overall future policy direction of the party, putting Labour in a strong position to start challenging the Conservatives in seats they first gained from them over ten years ago…

A solid performance in the 2021 elections, then, are what Sir Keir Starmer urgently needs, both to shore up his own leadership internally, and to convince the general public that Labour have learned from their defeats and can now be seen as a government-in-waiting.

Quite the ask for one mid-cycle election…!