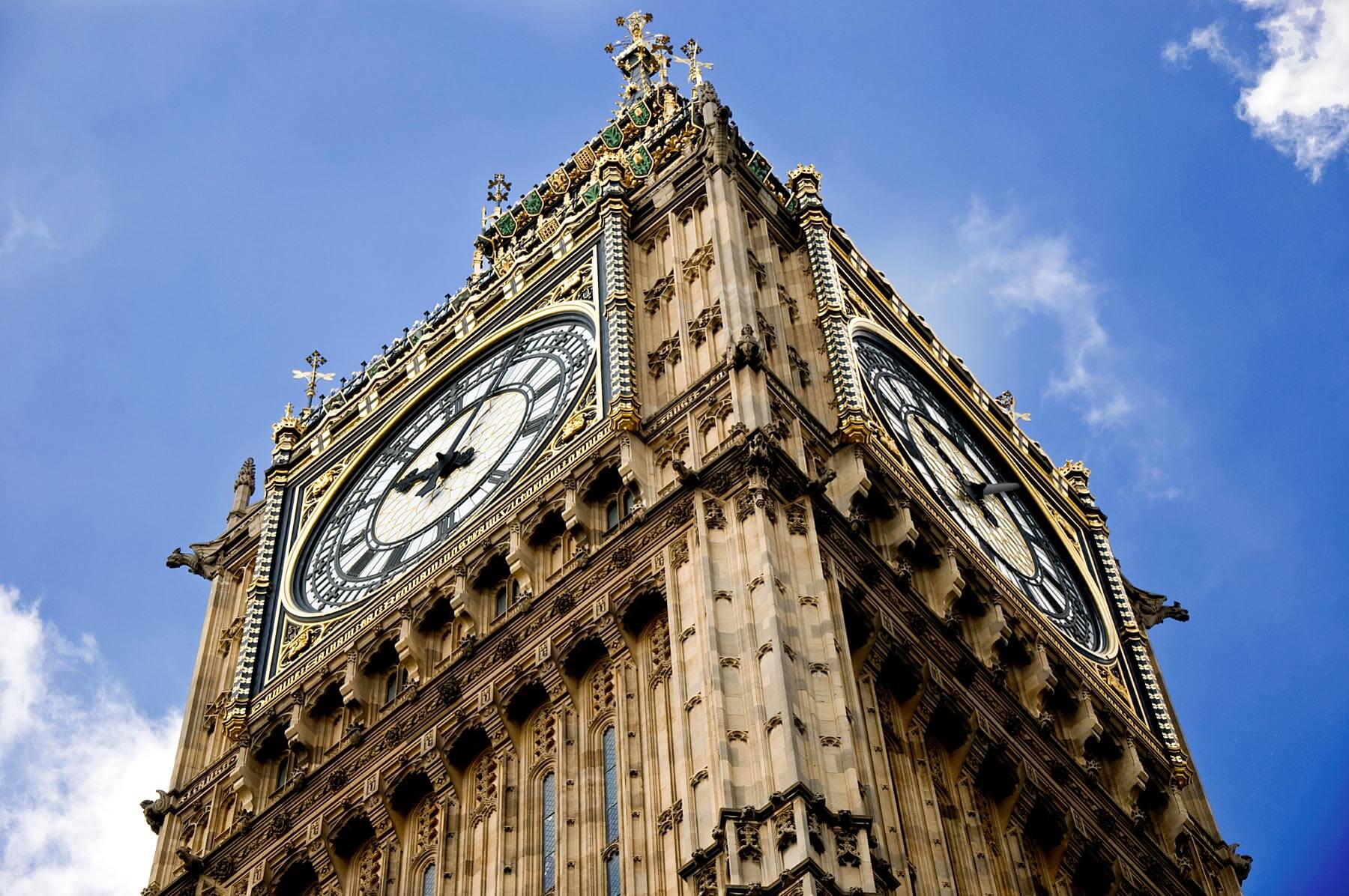 Luke Hall becomes Minister for Local Government, so just who is Luke Hall?

The demands on a government minister can be trying at the best of times, and the impact of COVID-19, Brexit and the biggest changes in local government since World War Two have certainly taken their toll on the former Minister of Regional Growth and Local Government, Simon Clarke MP.

Clarke announced his resignation on 8 September, as the demands of the office became too much and had become a strain on his personal life. He is said to have had a pivotal role in the formation of the devolution white paper, which we still eagerly await.  Clarke was quickly replaced by Luke Hall MP, who had been serving as Parliamentary Under-Secretary of State at the Ministry of Housing, Communities and Local Government with responsibilities for Rough Sleeping and Housing.

Hall has been a dedicated party member from a young age, joining as an active member when he was 23, he went on to become the Deputy Chairman of Bristol and South Gloucestershire Conservatives. Hall was first elected as an MP in 2015 representing the Thornbury and Yate constituency, narrowly beating the then Liberal Democrat pension minister Steve Webb, who had held the seat since 1997. Outside of politics, prior to becoming a Member of Parliament, he was a retail manager at Lidl before becoming an area manager for Farmfoods.

He was re-elected at the 2017 general election with an increased majority and made Parliamentary Private Secretary to the ministerial team in the Department for Education.

In his role as Parliamentary Under-Secretary of State for Rough Sleeping and Housing, Hall proposed to reduce homelessness during the coronavirus pandemic by calling on local councils to encourage rough sleepers to “move in with family and friends”.

This change of hands comes at a significant time, as the devolution white paper is expected to be published in the coming months although it’s unlikely he will make any major changes to the government’s plans in the paper. He is known to toe the party line and will likely look to build on relationships in local government as the unitary battles continue.

Across the Home Counties, we have seen unitary discussions dominate local councillors’ debates as Conservative-run County Councils argue for large-scale single unitary authorities. This has seen a backlash in areas like Surrey, where all eleven borough and district councils have rejected the proposed size of a single unitary authority. The same debate is taking place in Kent, Essex, Hertfordshire and Oxfordshire, among other counties.

This will dominate the political landscape in local government across the Home Counties over the coming year and it will be Hall’s role to navigate the political challenges that will come with this.