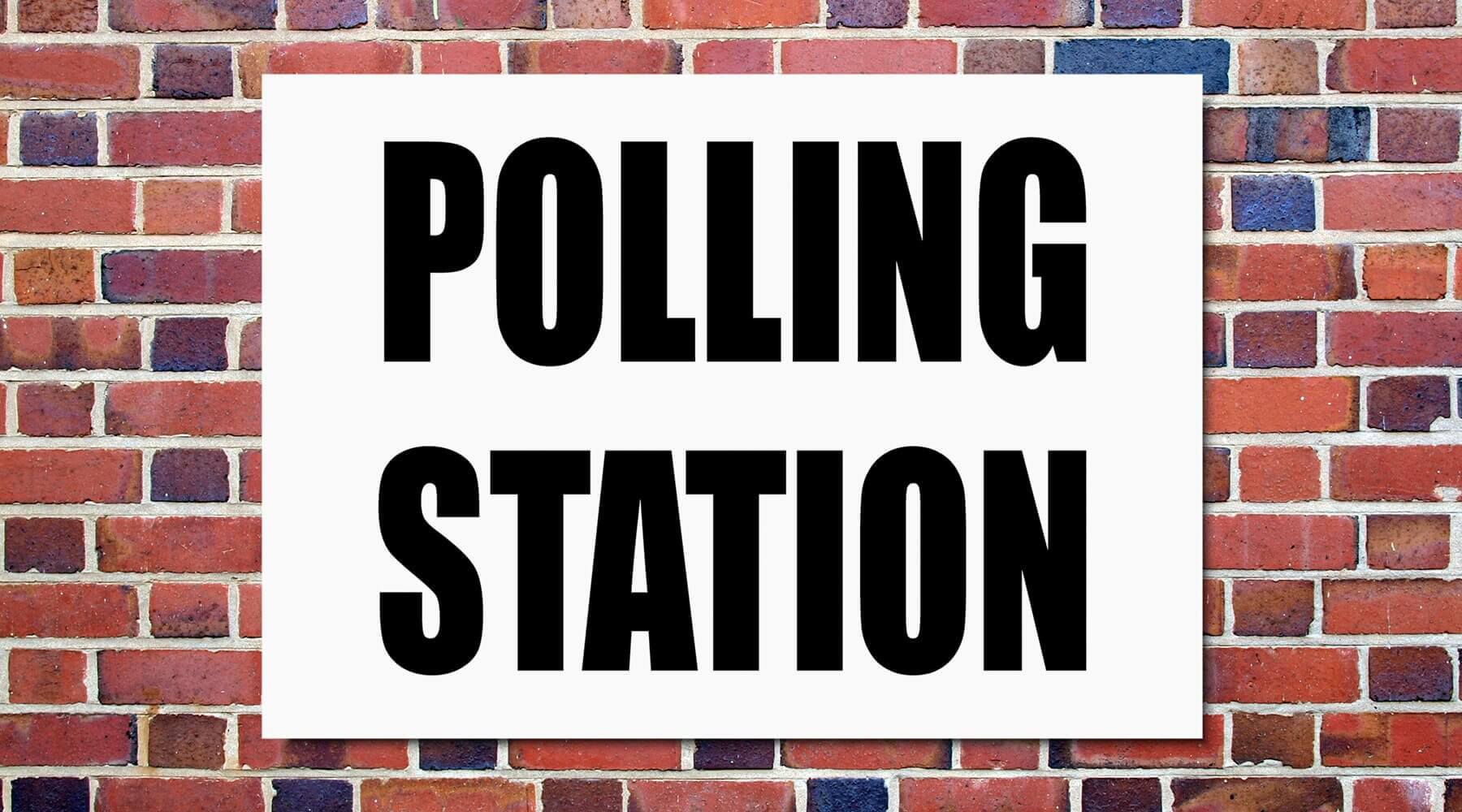 As you left your home on Thursday and made your way to your local polling station, did you swerve to avoid a pothole or skip over a loose paving stone? Perhaps you stopped off for a hot drink in your local café, returned a library book, or received assistance from the lollipop person as you crossed the road en route to the polling booth. Was the booth located in your local school or community hall? Perhaps you reluctantly acted as a proxy voter because a loved one residing in your county’s care home couldn’t make it to the booth on 4 May.

Education, local economic growth, road maintenance, adult social care and housing are just some of the services which are intrinsically linked to the simple physicality of putting a X or a number on your ballot paper. These front line public services are the responsibility of your county councils.

Local roads, for example are maintained by local authorities. 96% of roads to be precise. Every journey begins and ends on a local road and yet only £27,000 is spent on local roads compared to the £1.11m/mile to be spent up to 2020 to maintain national roads. Local authorities face an uphill struggle trying to fund, maintain and improve their local infrastructure. Yet despite the challenges, some £4.2bn of local infrastructure has been invested in your communities.

Some 2600 seats were up for election in the county councils and unitary authorities. 2017’s local elections was the largest set of English local elections to take place in any one year.

In the home, local authorities are responsible for social housing across England & Wales, with housing associations running the rest. Local development companies are springing up across England to address the severe lack of affordable housing in the country.

While counties themselves do not take responsibility for determining planning applications (other than county unitaries such as Wiltshire) they do control many determining factors in planning applications such as highways. Also, it is important to realise that many elected officials are ‘twin-hatters’ meaning that they are members of both County and District/Borough Councils. This is often useful when trying to find those with a more holistic view of development.

Local elections will always be considered as an indicator for the state of national politics. This year, that moment will be all too brief as the country returns to the polls on 8 June for the General Election. And while the GE has taken several opportunities to overshadow the local narrative with Brexit negotiations and the issue of independence in Scotland, front line services cut through national political narrative and remain, most importantly, in the power of local authorities.