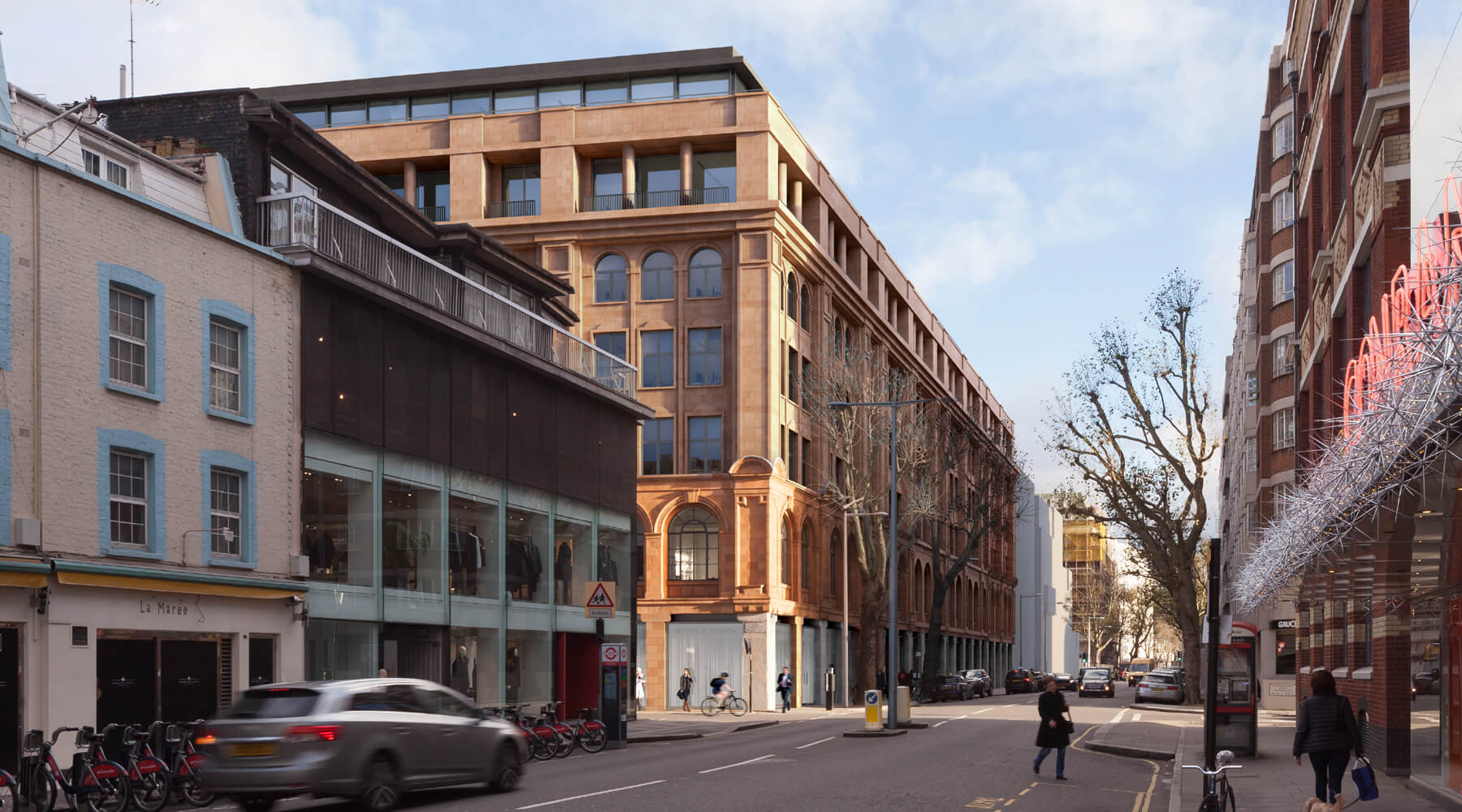 Approval for linked sites in RBKC

In late 2015, Cratus was engaged by WRM Group to provide a tailored community consultation process and high level political and strategic advice on two, linked applications in the Royal Borough of Kensington and Chelsea.

The two applications had stalled, when following two years of pre-application discussions; a PPA could not be agreed and officer support for the proposals was not forthcoming.

The Cratus brief was simple, consult and engage the communities around both proposal sites with a mind to identifying and managing risk, whilst giving the wider project team an unparalleled level of insight into the mechanics and means of decision making at Kensington and Chelsea.

The support of Cratus enabled the wider team to position themselves and the offering of both sites appropriately in order to address officer concerns and win member support.

Speaking about the proposals, Ben Sherreard, Director of Planning said

“This was a very complicated and challenging project which saw commercial space re-located to the north of the borough to allow for the development of a residential building within the unfinished Harrods depository at 60 Sloane Avenue. There were a number of significant material concerns at the elected level about precedent, and indeed the principle of such a land swap that were dealt with. We are very pleased that we were able to deliver a successful process of community consultation which minimised objections during the statutory process so significantly, whilst also enabling the wider team to be in the right places and answering the right issues throughout the design and application process.”

Earlier this week, both schemes were taken to the Planning Committee of the Royal Borough of Kensington and Chelsea with an officer recommendation to approve. Having attracted just 12 objections during a statutory consultation which wrote directly to some 800 households, elected members granted consent.