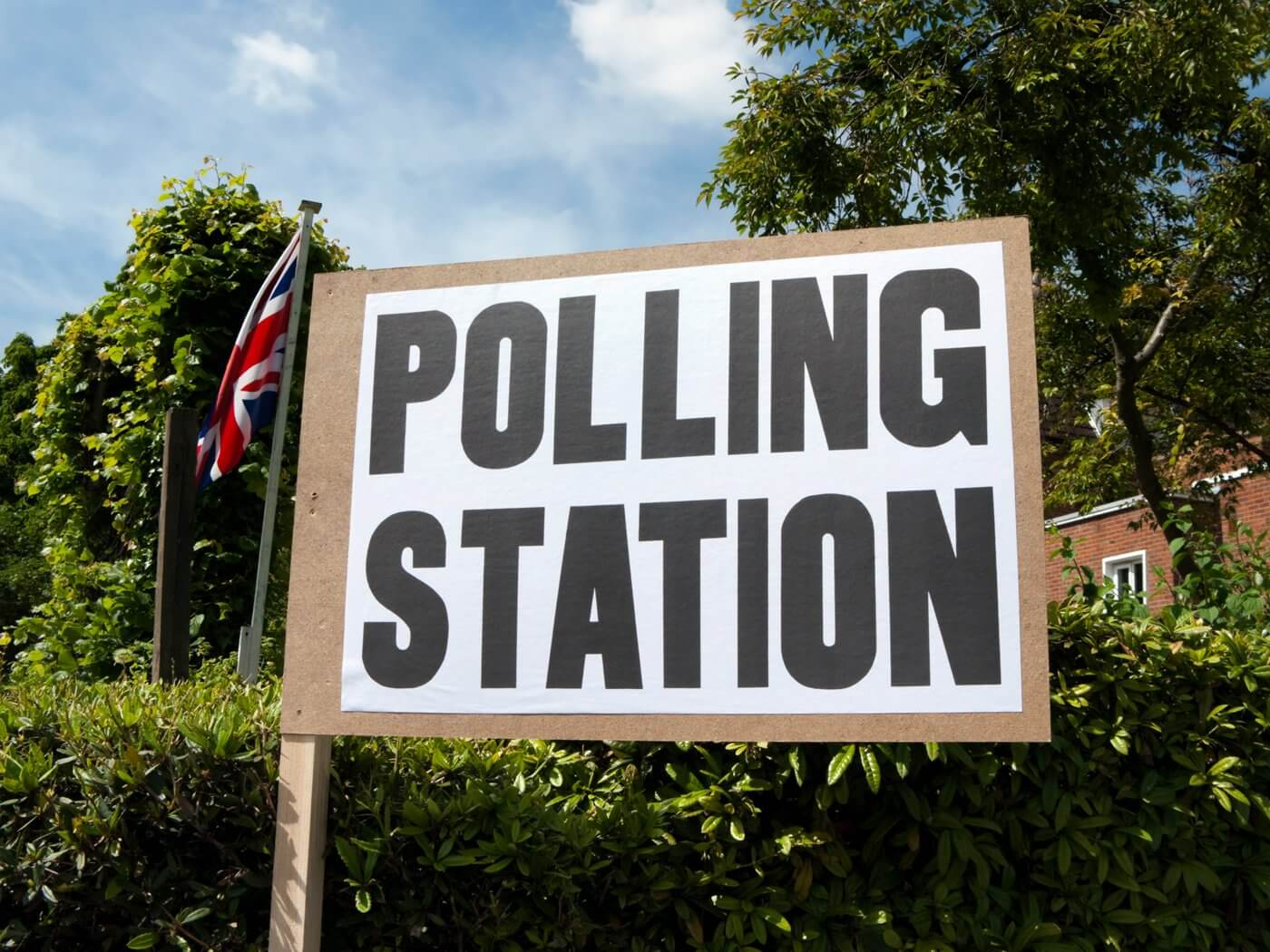 August saw only a handful of by-elections taking place, with the Conservatives defending three seats, Liberal Democrats defending four with Labour and the SNP competing in one a piece.

The most surprising change came from the Radcliffe West seat on Bury council. The seat was Labour’s to lose and is traditionally considered a Labour stronghold. However, RA candidate, Mike Smith, managed to take this Labour seat on the council. The recently formed Radcliffe First Resident’s Association, had their first breakthrough in the May elections, gaining one seat in the Radcliffe East ward, but lost to Labour in Radcliffe West. The by-election saw Radcliffe First secure 41% of the vote and Labour fall behind to 35%. This upset does not greatly affect Labour’s administration, as they still hold a majority of 5, and the Radcliffe First RA now holding two seats on the council.
Moving further North to beyond the Scottish border, there was a solitary by-election held in East Kilbride Central North. The SNP candidate, Grant Ferguson, convincingly regained the seat with 46.5% of the vote following the seat being vacated by an independent who had defected from the SNP.

In East Northamptonshire, the Irthlingborough Waterloo ward was regained by the Conservative group, further strengthening their position to 37/40 seats. The seat was vacated by Marika Hillson who had originally been elected as a Conservative councillor in 2015 but defected to Labour during her tenure. The election of Lee Wilkes, with 52.6% of the vote represents a return to normality.
Worcester City Council held their by-election for the Claines ward after Conservative councillor Andy Stafford resigned. The Liberal Democrats took the seat with 47.5% of the vote. Councillor Mel Alcott’s victory in Claines brings a Liberal Democrat back into the council following a four-year absence.

The Conservatives managed to hold on to the Meole seat on Shropshire Council. Gwendoline Burgess was elected following the resignation of former Conservative councillor Nic Laurens.

Elsewhere, the Liberal Democrats held on to their seats in Rugby, Huntingdonshire, Cambridge and Stockport.