Brexit was on the local government agenda this week. The Housing, Communities and Local Government (HCLG) and Public Administration and Constitutional Affairs (PACA) select committees both held evidence sessions on how key figures from local government were feeling about it all so far.

Across both sessions, there was a sense that Brexit should be used as an opportunity to rethink how the UK is governed. Powers taken back from Brussels can be pushed out to local government; Brussels must not simply be replaced by London. Levels of engagement between central and local government, funding and skills were the key talking points.

Who’s talking to who?

How well are local and central government communicating? A mixed bag it seems. Although the catchily-named Combined Authority Working Group on Exiting the EU – or CAWGExEU (which really stretches the boundaries of acronyms) – has met only once, Mayor Houchen reported decent direct engagement between Tees Valley and DExEU. He argued that it was up to combined authorities to make the case for their area to David Davis et al. based on the interests of their local communities and industries – in Tees Valley’s case, the chemical industry in particular – rather than to caucus as a group of the ‘north’ as suggested by Burnham.

Where will the money come from?

Across both sessions, all welcomed the Government’s proposed Shared Prosperity Fund as a replacement for the European Structural Investment Funds (ESIF) that local and regional authorities receive (until 2020). In fact, Ben Houchen suggested that receiving funds with fewer strings attached than the ESIF could be empowering for the local authorities best placed to determine the needs of their communities. But Alex Conway argued that to make the most of this, it is essential that these funds continue to be handled locally rather than centrally. Several panellists agreed that LEPs could have a role to play here.

Following the Chancellor’s Spring Statement, a document was circulated showing that, to many people’s surprise, MHCLG was to receive none of the government’s pot of funding for Brexit planning. Len Duvall confirmed that this is the case, and that nothing was being given directly to local authorities. This is a cause for concern and the HCLG Committee will investigate further. With several sectors strategically vital to local government likely to be affected by Brexit, from healthcare to construction, it seems remiss – to say the least – that local government should be ignored.

Training up the post-Brexit work force

There was unanimous agreement across both sessions that ensuring local workforces were sufficiently and appropriately skilled is the most pressing concern for local government, now and particularly if (or when) freedom of movement ends. This is the number one issue that businesses are raising to councillors and mayors.

Amid concerns about the apparent dampening effect the Apprenticeship Levy is having on apprenticeship starts (down 25%), the metro mayors were united: post-16 skills and education must be devolved. Local government, working closely with businesses, understand better what local economies need. 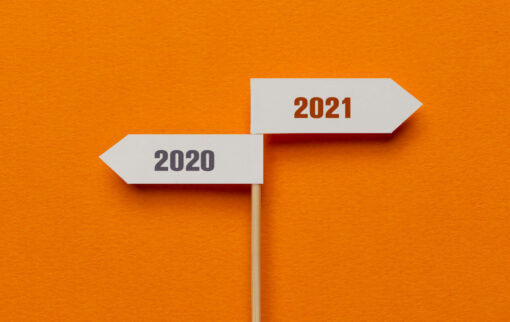