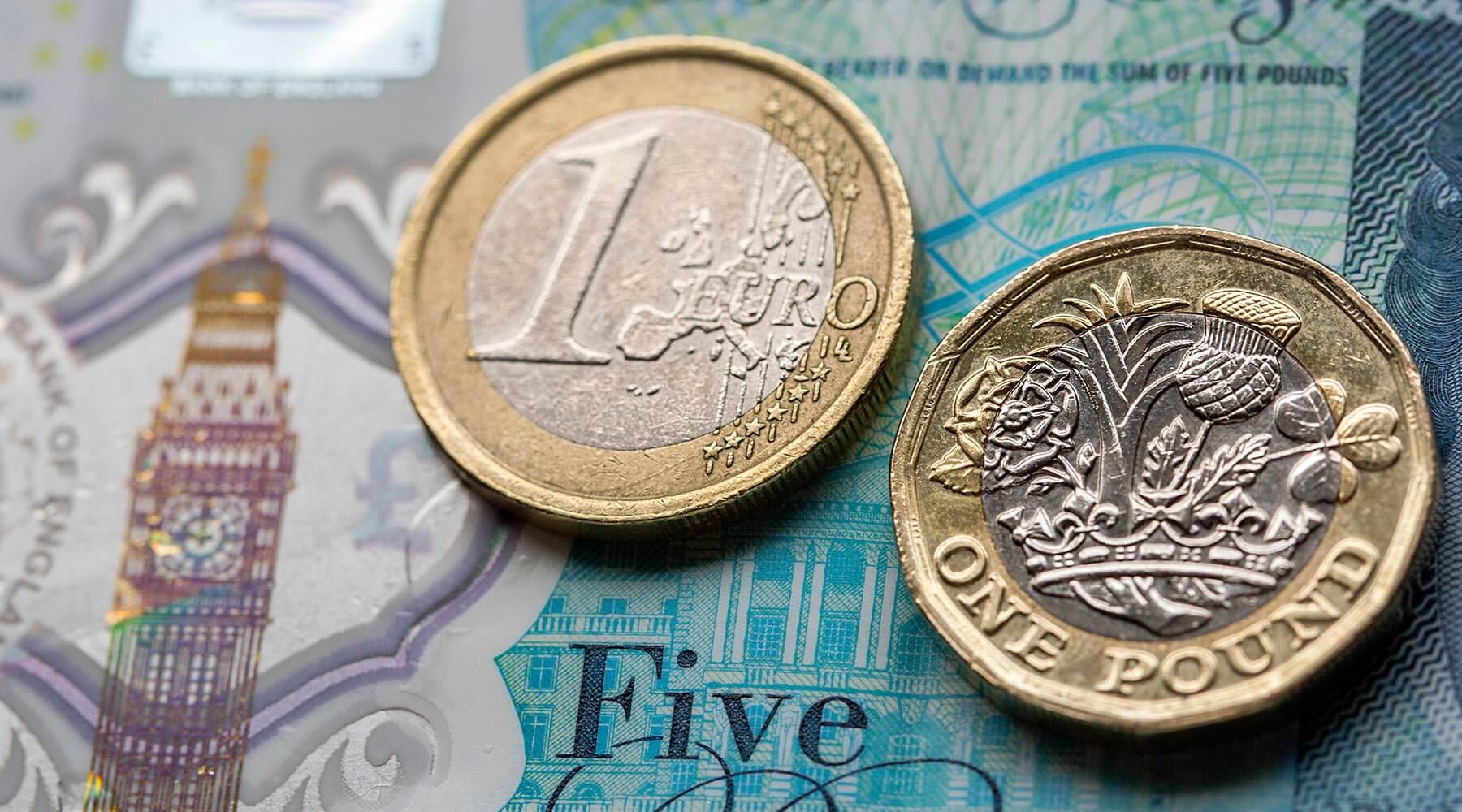 The Brexit people voted for?

As predictions of parity between the pound and the euro abound and with wage growth slipping behind inflation, it remains to be seen if this truly is turning out to be the Brexit people voted for

The reality is that the referendum forced the public into a binary yes/no decision when in reality there were, are and continue to be a host of strategies to change the status quo, both if we had voted to stay in the EU or indeed now we have voted to leave. Hard Brexit. Soft Brexit. Perhaps there’s a Goldilocks Brexit too?

Amongst the flurry of position papers, media speculation and comment pieces in the papers, the economic reality is becoming clearer. Whereas after the global economic crash of 2007/8 almost every developed economy collectively lost ground in terms of their GDP, this time around it’s very different.

With predictions that the Eurozone – despite it’s economic challenges and bailouts – is now set to grow at a faster rate than the UK, which itself has seen its growth prospects downgraded by the Bank of England, it’s now a zero-sum game where lost investment and jobs aren’t shared across the globe equally. Once they leave the UK it’ll be very difficult to get them back.

The UK will lose out to France, Germany and the remaining EU countries, and London will lose out to Dublin, Frankfurt and Paris. London’s financial services sector competes globally and will therefore also likely lose out to New York, Hong Kong and Shanghai.

This is not to say that development will grind to a halt in London. Far from it, especially with the 15% fall in the value of the pound making property in the UK even more attractive than it was before 23rd June last year. But it changes the economics and in the end, ‘it’s the economy, stupid’.