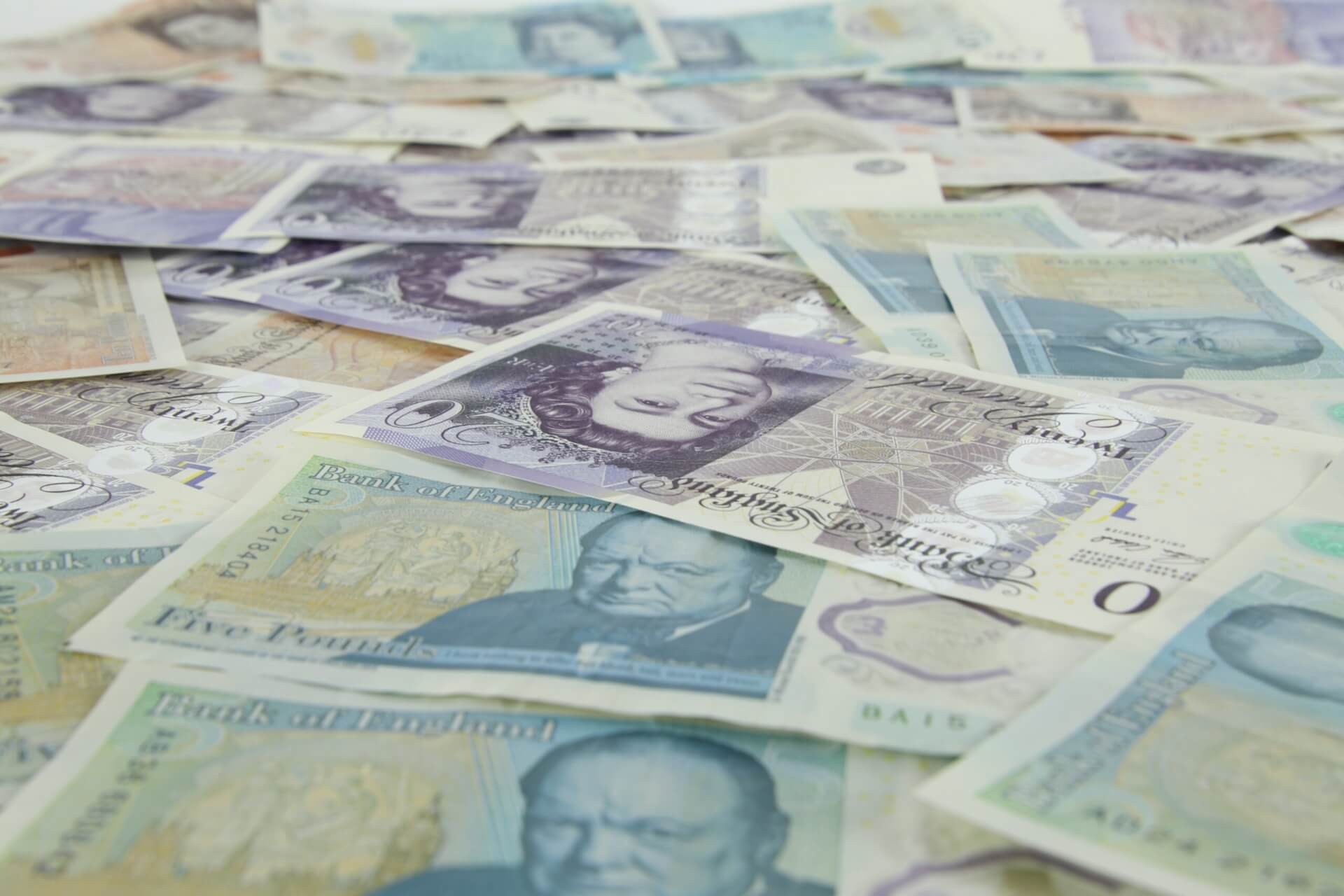 Twelve months ago, Rishi Sunak stood at the dispatch box and promised to “level up” the country. He announced a devolution deal for West Yorkshire, a fund to bring forward development on brownfield land, and promised to move thousands of civil service jobs out of central London. The rest of his 2020 budget was a “temporary, timely, and targeted” response to the challenge of Coronavirus, with a hope that it would soon become a distant memory and many measures wouldn’t ever need to be taken.

A year later the Chancellor is clearly putting on a brave face; having released a video on Budget morning that reminded many of a bid for BBC Sports Personality of The Year.  It can’t have escaped his notice though, that the global pandemic has not just touched communities, industry, and the economy but caused serious and long-term damage.

The first welcome announcement was an extension of the ‘furlough’ Job Support scheme and self-employment support until September. Continuing these measures was not just important, but unavoidable. What the government is going to have to consider though in the extra thinking time it has given themselves, is what happens next. Many industries and the communities they support, for example the aviation sector, are going to take years to recover so we must ensure that when they do the skilled workforce and infrastructure are still there to support.

Employers will also have noted that the cost of furlough is slowly passing to them, on top of the costs they already bear such as NI and pension contributions.

The housing market receives a little support in this budget with the current Stamp Duty exemptions being extended and then tapered-off to create a new, albeit lower, duty-free band for homes under £250k. The Chancellor also announced a new mortgage-guarantee scheme. Time will tell both if this is significantly different to the Help To Buy mortgage scheme than ran from 2013 to 2017, or whether without direct incentives for house builders this will actually stimulate home ownership or just prices.

A clutch of new grant and loan schemes, and business rate relief, will assist businesses of all sizes. However The Leader of The Opposition, Keir Starmer, in his response questioned why there was no plan to help businesses tackle debt, something he estimated at £70bn.

After a fairly mundane half-an-hour Rishi Sunak seemed to brighten up when he came to what he described as “an investment-led recovery”. The grandly-named “super deduction” tax break for companies investing in new equipment seems promising, as does a promise to review R&D tax reliefs.

Various new funds were announced, and it’s going to be a job to keep track of them all particularly when we’ve also finally been promised the details of “Build Back Better: our plan for growth” and the Levelling Up Fund. Concrete promises have been made though in the form of the Towns Fun, to support a further 45 towns with £1bn of investment.  Northern Ireland was promised a New Deal to support skills and a corporation tax exemption for its largest landlord, the Northern Ireland Housing Executive.

Other specific infrastructure commitments include further funding for the A66 Trans-Pennine upgrade, and nearly £1bn to stimulate the development of innovative green infrastructure such as wind turbines and electricity storage, and a progression in Aberdeen of the North Sea Transition Zones.

Where Rishi reached an almost breathless crescendo was in the announcement of 8 new freeports – East Midlands Airport, Felixstowe & Harwich, Humber, Liverpool City Region, Plymouth, Solent, Thames, and Teesside. Subject to their business cases being signed-off work on these is expected to start within 2021 bringing significant amounts of jobs, investment and regeneration for their regions. The details of the tax and planning regimes still need to be brought into legislation, but we can expect them to be very attractive places to do business.

Overall this was a calm budget. For the taxpayer in the street not much has changed: tax allowances, and alcohol and fuel duty have all been frozen. For businesses, there’s a little more time to plan their comeback, and a myriad of new funds and loans. For the housing and building sector, there seem to be some significant new green shoots to grasp.

Hope in particular that in the Prime Minister’s Questions session, directly before the budget, Boris Johnson was consistently using “build back better”, rather than the “levelling up” we saw before. It’s clear that to take anything positive from these testing times we do have to come back significantly better! 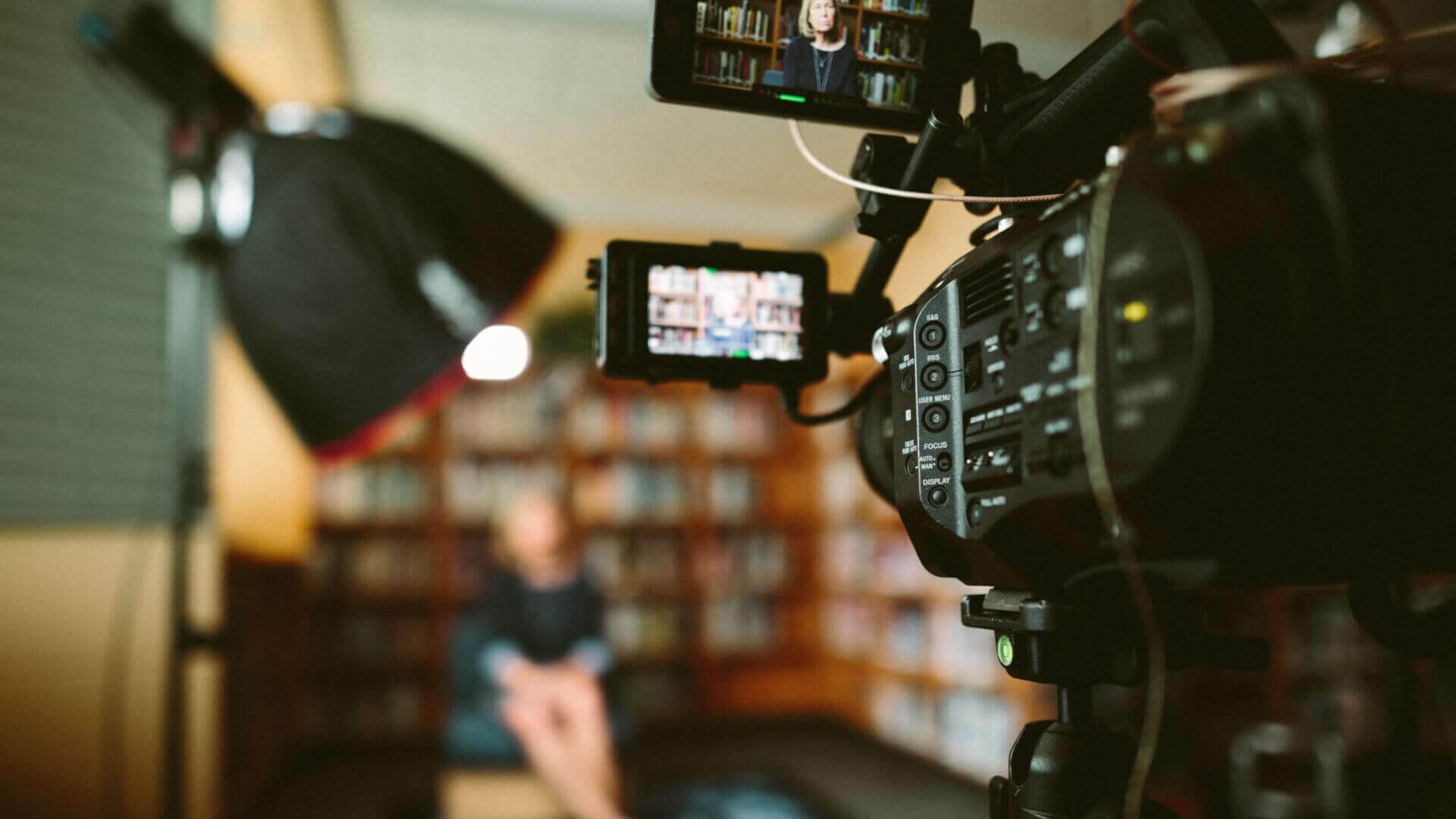