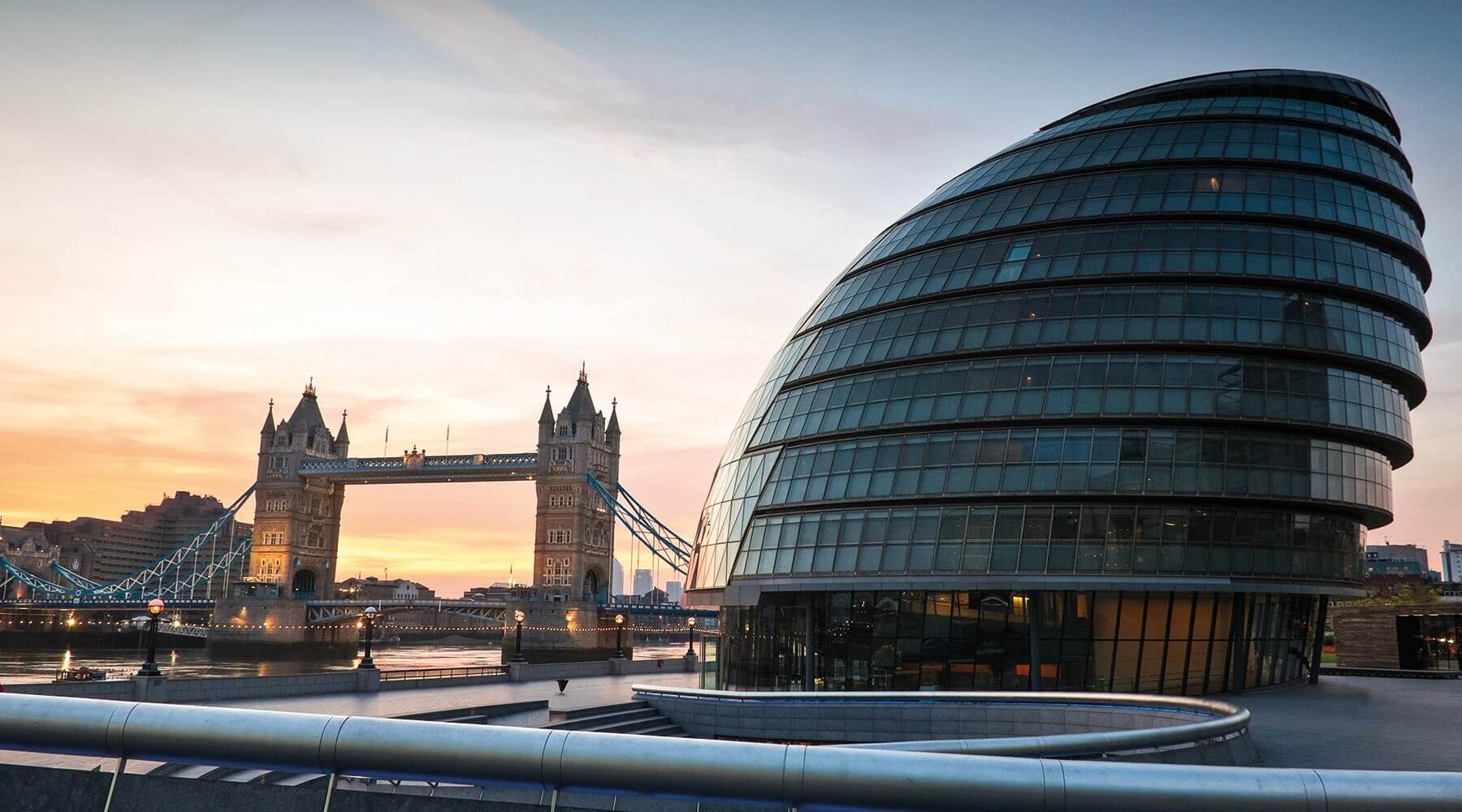 With the selection of Zac Goldsmith as the Conservative candidate for Mayor of London, the race has – depending on quite how optimistic the Conservative activist to whom you’re speaking is – been thrown into contention.

Though the result is far from assured, a great deal can happen between now, the opening of formal nominations in March 2016 and polling day in May. What we know for sure is that the London Mayoralty is set to be a two-party race between the son of a millionaire and the son of a London bus driver.

Although this will principally be a clash of two candidates, will it be a fair fight?

There are several obstacles confronting Goldsmith on his path to City Hall, not least his complicated relationship with his own party.

Goldsmith is an avowed environmentalist. He used his 2010 maiden speech in the House of Commons to proclaim that environmental stewardship and recognising nature’s limits are “core Conservative values”.

Despite his early potential as a party insider, Goldsmith can also be a strident political outsider, gifted at presenting his positions as the result of a principled stand. He began on his path towards becoming an MP by rejecting a selection in a safe seat in the South East; instead he chose to fight in an open selection to be chosen for Richmond Park. In this constituency he overturned the wafer-thin majority of the incumbent Liberal Democrat.

These two tendencies have seen Goldsmith embark upon an increasingly terse battle with elements of the political establishment over the possibility of a third runway at Heathrow. This is all whilst pursuing a conciliatory tone with reference to the position of his ally Boris Johnson in promoting the Thames Estuary Airport.

The latter is a proposal so magnificently expensive and environmentally damaging that the Airport Commission will not even place it alongside expansion of Gatwick or Heathrow. Yet it is – in the words of Goldsmith – simply so complicated that people will be overwhelmed and consider simpler options.

This is in marked contrast to his more forthright position with regards to George Osborne, a supporter of expansion at Heathrow who he has previously attacked as “…not a free market tory: he is a corporatist…”.

His relationship with the dominant forces in his party is therefore a little fraught. This may inhibit him in the back room workings of his campaign, but the party is certainly in a combative mood following their unexpected General Election victory and there was little sign at the recent party conference that Goldsmith would be left in the cold to fight for London.

A second obstacle is the campaigning capacity of the London Conservative Party as compared to the London Labour movement.

To state the obvious, Goldsmith is not Boris Johnson. He does not have the same brand recognition and even though Goldsmith seemingly shares Johnson’s tendency to find himself in injudicious situations, he does not appear to have the same ability to make them comical.

Goldsmith is charming, in that time tested, confident British public school sense, a product of his system almost purpose built for a glorious, simpler time. His avenues for reaching out to the London electorate therefore are through his party organisation and through the media.

The London media will of course present little in way of challenge to Goldsmith, much in the same way it has, with some notable exceptions exerted minimal scrutiny on Johnson. But what of his party organisation – is it fit for the task?

This is not all; Khan was selected in an election which saw over 80,000 Londoners participate with 60% of that turnout backing him. Explanations for this vary (there were other Labour elections taking place of course), this was the first done under one member one vote and in addition, the candidates could quite literally grow their voter base through recruitment before close of registrations.

Yet all of these explanations are largely irrelevant. The manner in which momentum became momentum is a discussion to be had, but ultimately not the real focus when looking at the likely new Mayor of London 2016. Goldsmith won his party nomination which saw just over 9,000 votes cast, Goldsmith picked up 70% of this number, something a little over 6,000 votes which would have seen him eliminated in the third round of the Labour mayoral selection.

So will Goldsmith win London? These are two key reasons why he’s got a battle on his hands. Not only has he persistently struggled to build a broad coalition of support within his own ranks, but he has also struggled to reach out beyond that.

Goldsmith, like Khan and Corbyn, could have grown his voting constituency, given that the Conservatives (like Labour) also opened up their election to supporters, with the ability to sign up for a reduced fee to secure a vote. Yet the profile of this opportunity was much lower – very few Conservatives spoke about it – and even fewer encouraged many voters to make use of it.

If the election is to be fought like the nominations were won, then our efforts should focus on considering what a Khan mayoralty will mean for London.