Homes England is seeking to create three new neighbourhoods on land to the west of Ifield over the next 30 years. The neighbourhoods will deliver homes, schools, green spaces and community infrastructure where they are most needed, creating a vibrant new community.

West of Ifield is located at the heart of one of the strongest economies in the UK – the Gatwick Diamond – and is strategically placed to deliver new homes and neighbourhoods in an area with major housing challenges. The site is being promoted as part of the Horsham District Council and Crawley Borough Council Local Plans.

Cratus has been engaged by Homes England since May 2018, providing communications support including on the strategic approach to councils and stakeholders, messaging and consultation, including supporting the digital engagement programme.

The consultation process itself has been extensive. Nine public exhibitions were undertaken in a shortened timeline in January to ensure that the public events were complete prior to the local authorities own Local Plan consultations. Events took in six locations and included early and late sessions to allow commuters and shift workers to participate.

The consultation also included a digital campaign which directed consultees to a digital platform provided by Commonplace. The campaign has included posts and updates on Facebook, Twitter and Linkedin as the most appropriate local platforms. Overall, more than 700 responses have been received.

The post event communication campaign has continued online despite COVID-19 restrictions with a summary report of the consultation published and further short snippets and updates scheduled for the coming weeks. However, the next round of consultation, due to take place in June, has been delayed pending the outcome of COVID-19 restrictions. Alternatives to face-to-face engagement are being considered should the restrictions last beyond September. 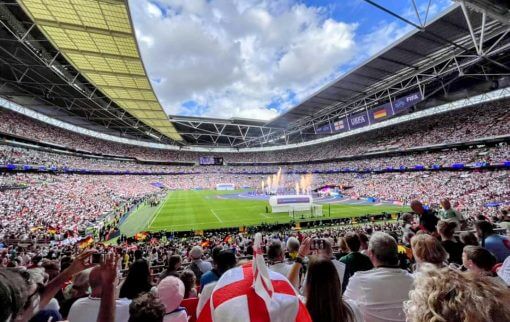 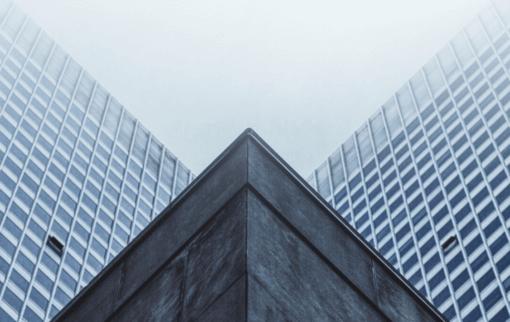 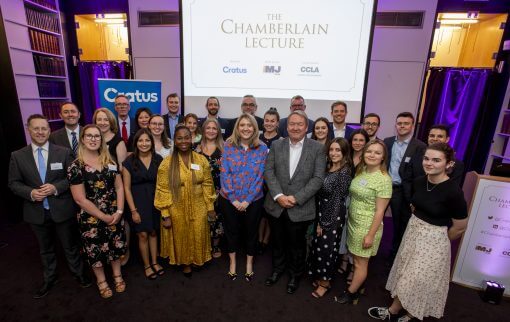 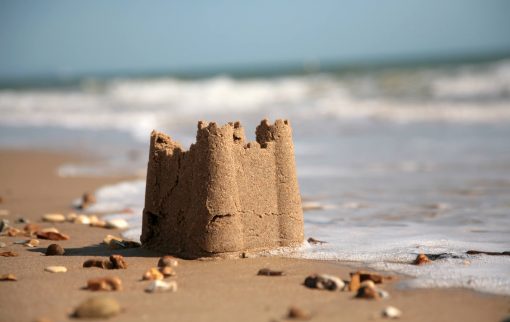 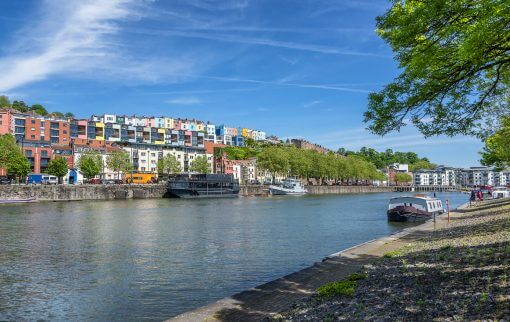 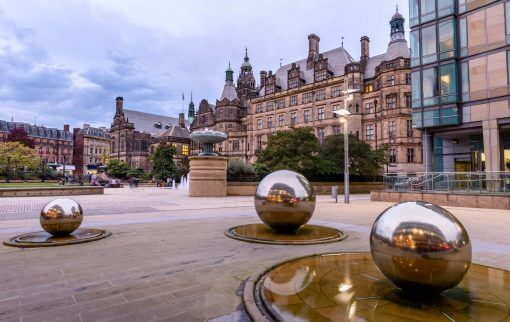