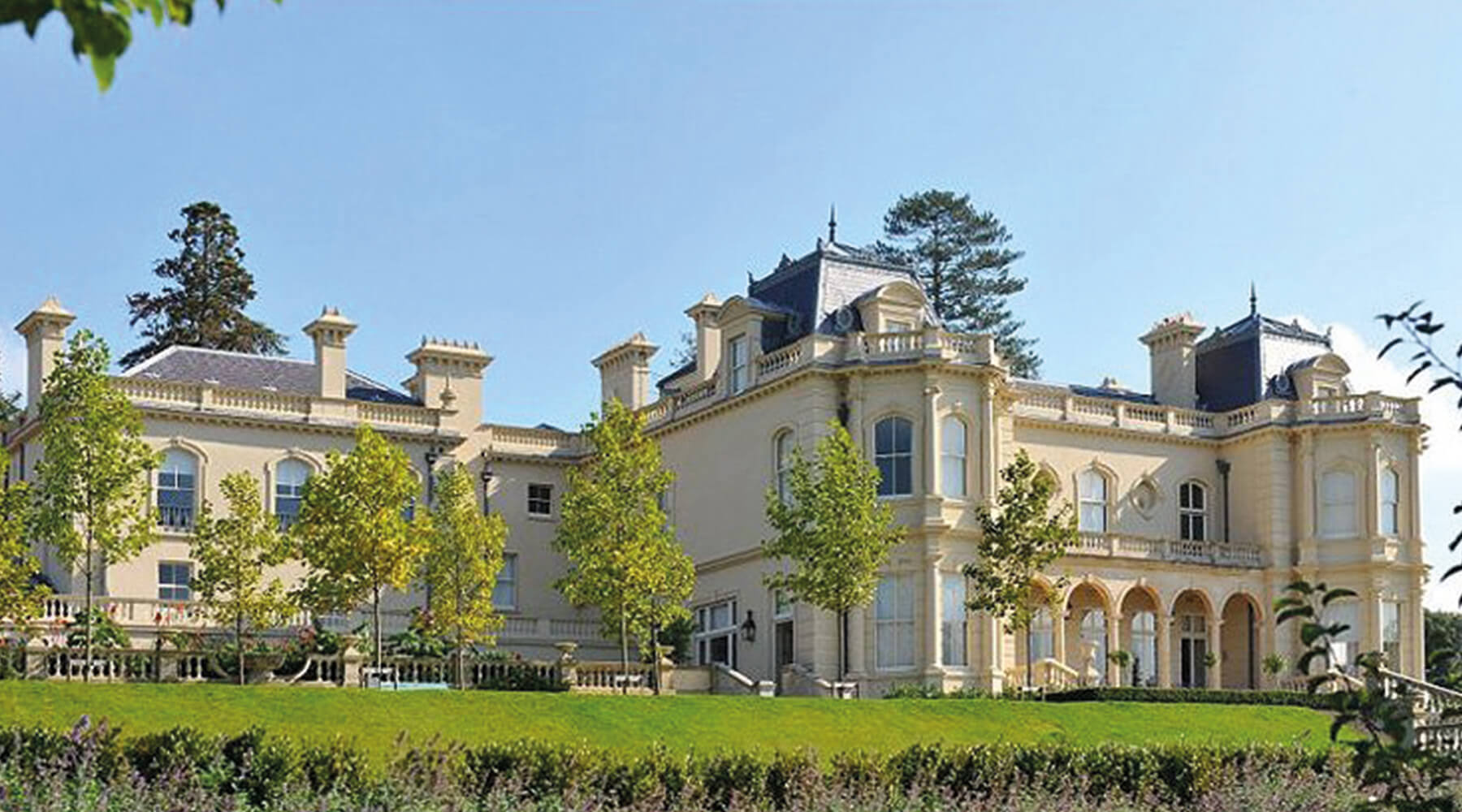 They are now working on starting the transformation of this very special country home and estate into a world class Hotel, Golf Course, Restaurant, Cooking School, Health Club and Spa.

Longshot engaged Cratus prior to them acquiring the estate in 2010. We ran a weekend of design workshops, followed by two exhibitions. We produced a history of the house, made famous by Press Baron Lord Beaverbrook, as well as a brochure to support Longshot’s plans and the first ever “Cherkley Express” newspaper delivered free to over 10,000 homes. Cratus also supported the client when the application faced a final hurdle of referral to the Secretary of State.

The plans faced a well organised and vocal campaign group who did not support the plans. On their website they said the Councillors “Have been Razzle Dazzled by a slick public relations campaign (run by Kingston ex-Councillor Nick Kilby). Is this why they have ignored the views of local objectors and the planning policy?” We should be thrilled by this observation.

This is exactly what most developers expect of their PR consultants but it’s completely wrong to suggest that the Councillors in Mole Valley could be “Razzle Dazzled” by our campaign alone. We have grown to respect the Councillors, the ward Councillors, the Conservatives, The Lib Dems and the Independents. But this was a team effort and it was clear from members’ speeches that it was the quality of all the consultancy team’s work that convinced members that they wanted to support the application.

We were blessed to be part of one of the most talented and experienced professional teams that could have been appointed to this project. As with all our work, the relationship between the planning consultants is key. On this occasion we had the good fortune to work with Peter Edwards of Planning Perspectives. Peter and his team had the weight of evidence on their side and were denied officer’s support. But without Peter and his undeniable expertise, we know the elected members would not have felt able to go against their own planners.

For further information go to www.Cherkleycourt.com or email Nick on [email protected]