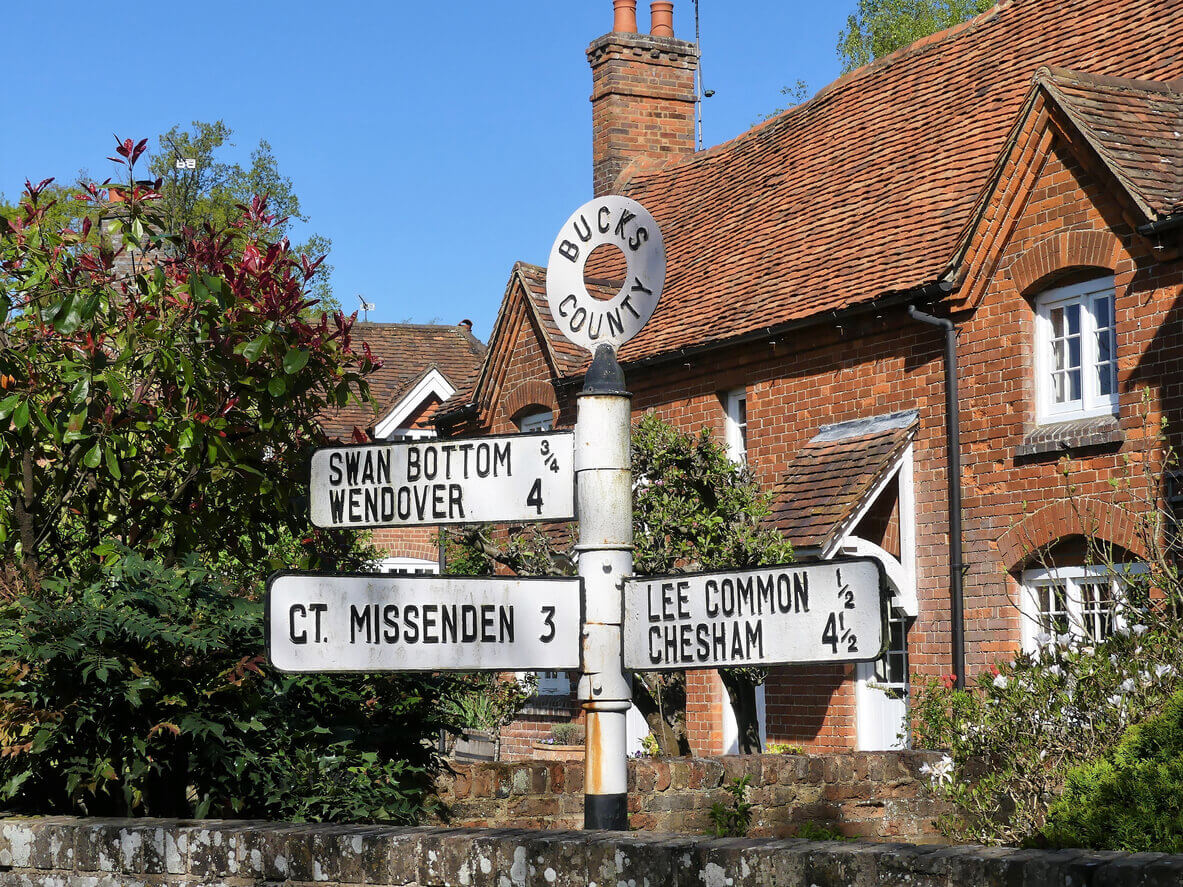 The new Buckinghamshire unitary authority has wasted little time in making its intentions on planning clear. In a near unanimous decision, the Council voted to withdraw the joint Chiltern and South Bucks Local Plan following significant criticism from the Planning Inspector.

The decision to withdraw the Plan comes as little surprise. The Plan had received criticism from the Planning Inspector and others, with Slough in particular arguing that the Plan failed to meet its unmet housing need. Potentially this could be as many as 10,000 homes.

Despite the Planning Inspector viewing the Plan as too timid, since the new unitary Council’s inception in April 2020 there has been an increased sense among councillors that the Plan would release too much Green Belt. Civic groups such as the Beaconsfield Society have fought sustained campaigns against the Plan, gaining the support of new Beaconsfield Conservative MP Joy Morrissey.  To support their goals, groups have been taking an active role in Conservative candidate selections for the first election to the new authority in May 2021 – with anti-Green Belt release campaigners winning multiple selections.

This build up of pressure has culminated in the unitary leadership of Council Leader Cllr Martin Tett and Cabinet Member for Planning, Cllr Warren Whyte deciding that keeping the Plan was too big a political risk. Given the difficult electoral environment, this was one additional electoral albatross the Buckinghamshire Conservatives decided they could do without. One can only speculate whether the inclusion in the draft Plan of a strategic housing allocation in Cllr Tett’s division was a factor in the decision to withdraw.  Ultimately, it was an easy decision and the Plan was ditched by an emphatic 165 to nil vote, albeit there were two abstentions – which notably included one of the architects of the Plan, former South Bucks Deputy Leader, Cllr John Read who has recently left the Conservatives.

Additionally, it is worth noting that some councillors from the former Aylesbury Vale District sought assurances from Cllr Whyte that the Aylesbury Vale Local Plan, which is still unadopted, would not go the same way. Cllr Whyte made clear that the future of the Aylesbury Vale Local Plan remains in the hands of the Planning Inspector and its status is unchanged by this decision. However, of the four former Buckinghamshire District Council areas, only Wycombe has an adopted Plan in place, meaning in the short-term the other three Districts will be potentially exposed to speculative development. With much of Chiltern and South Bucks in the Green Belt or under other protective designations, Aylesbury Vale may soon be seeing a rise in speculative application.

Buckinghamshire Council has sought to minimise this risk by seeking to fast-track a new pan-Buckinghamshire Local Plan which it hopes will be in place by 2025. This new Local Plan is likely to take an approach influenced by the principles outlined in the Government’s Planning for the Future White Paper.  Given the large amount of Green Belt and Chiltern AONB land in Buckinghamshire, there will be some difficult decisions about where exactly will be required to accommodate the thousands of new homes which will be demanded of Buckinghamshire. Crucially, this is now a decision which will be taken after the local elections at which the Conservatives are hopeful of retaining a comfortable majority.

This is not the only recent high profile decision which has been taken by Buckinghamshire Council as it follows its decision to exit the Oxford to Cambridge Arc Leaders Group in preference to seeking a bespoke devolution deal. In withdrawing the Chiltern and South Bucks Local Plan, Cllr Martin Tett has demonstrated that he is prepared to chart his own course for Buckinghamshire and throw off some of the legacies of the former District Councils. We will see in May 2021 whether these decisions meet the approval of Buckinghamshire’s electorate.

The Government will be watching the progress of the unitary while considering its reorganisation plans elsewhere. Whatever happens, we will be watching and will keep you updated – but if you want to find out more at any point contact me directly via email or 07769 653 052.