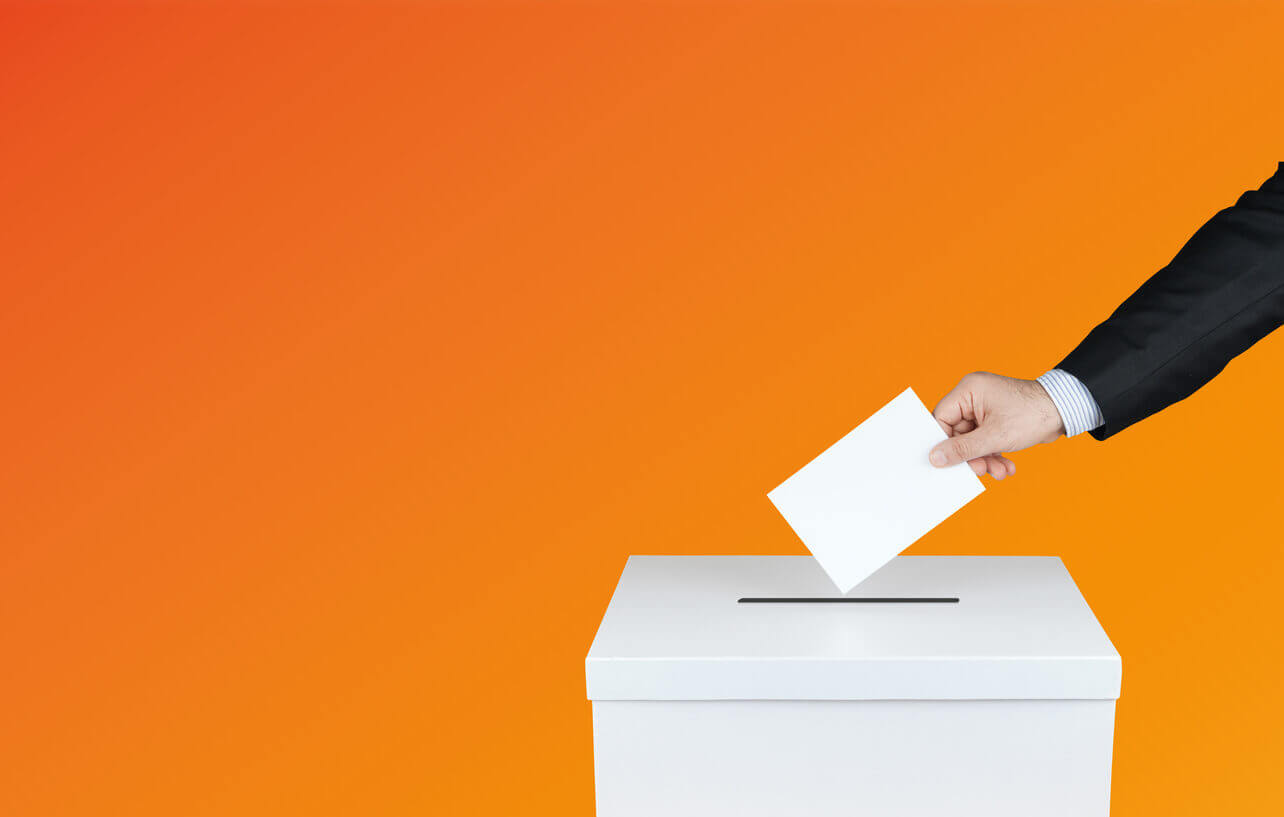 Cratus Communications News Room Could the “Yellow Halo” be the Lib Dems salvation?

Could the “Yellow Halo” be the Lib Dems salvation?

The Liberal Democrats have had a difficult time since the 2019 General Election. It seems like years since polling conducted by YouGov showed their support at 20%, a level the party had not seen since they had entered coalition with the Conservatives in 2010. A decade later, and the party has fallen to polling at an average level of 6%, struggling to compete with the Greens as the third party of British politics. The Liberal Democrats have always been seen as the third largest national party but are now facing a tough election, after the electoral disappointment of the 2019 General Election. The Lib Dems are tasked in the upcoming local elections to prove that they remain a political force not to be brushed aside.

2019 was a strange year for the Liberal Democrats, in the May 2019 local elections they had won 1,350 councillors, a net gain of 703 on 2015 figures, and gained control over 18 councils. The Liberal Democrats were seen as clear winners in that election; however, the national context needs to be considered. The two major parties, Conservatives and Labour, were in disarray over the Brexit debate, and voters were looking at parties that offered a clear-cut opinion, either strongly for or against Brexit.

A lot had changed over the course of 2019 and despite the setbacks of the 2019 General Election, the new electoral geography of the post-Brexit era brings with it challenges but also opportunities for the Liberal Democrats. The Lib Dems gained key support in what can be considered a ‘yellow halo’ of new electoral strength for the party in parts of Outer London, Surrey, Oxfordshire, Berkshire, Hampshire and Cambridgeshire.

This relative increase in support in parts of the south and south-east has been matched by a decline in the south-western support associated with Paddy Ashdown’s leadership. As recently as 2010, the south west was as close as the Lib Dems came to having a ‘heartland’. But it remains the case that the Lib Dems now have a far greater number of favourable target areas in south east of England. These areas have seen a swing in votes to the Lib Dems largely due to despondent Conservative Remain voters who were looking for an alternative party to support.

One benefit the Liberal Democrats have in the upcoming election is the approach voters take when considering their political options. Evidence from the British Election Study shows that voters are far more likely to use the results from previous elections to understand who is competitive in their area, rather than national opinion polls or tactical voting websites. Given a range of options and allowed to choose as many as they liked, 36% of the electorate said they used the previous election results to understand how competitive each party is in their area, 13% said national opinion polls and just 5% said they used tactical voting websites.

All politics is local, but this is especially the case with the Liberal Democrats whose politics is more local than most. In the last general election, the Party’s task and its message were made easier in some key seats the best examples being Dominic Raab’s Esher and Walton, and John Redwood’s Wokingham where the party’s ‘stop Brexit’ message would have resonated with many former Conservatives voters disillusioned with their high-profile pro-Brexit MPs. However, these cases are not typical. Conservative MPs defending their seats against Liberal Democrat challengers are more likely than a typical Conservative MP to have supported Remain in 2016.

This brings into question how much influence Brexit will have on the upcoming election. The Liberal Democrats made a lot of their gains in the May 2019 election due to their position on Brexit, equally the newfound support in the ‘yellow halo’ area is representative of the swing of former Conservative Remainers to the Lib Dems. Since the 2019 elections, a lot has changed, and Covid-19 has dominated the political discourse and the many repercussions of the pandemic. This is a big question mark in the upcoming election and it’s not yet clear how this will impact the Liberal Democrats.

The Liberal Democrats will need to prove in this upcoming election that the gains made in the May 2019 election were not a one off. The Party has a lot to work with, and Councils in the ‘yellow halo’ area will be the place to watch for the Liberal Democrats as they attempt to build upon a key area of support and attempt to create a new heartland which they can aggressively target at the next General Election.