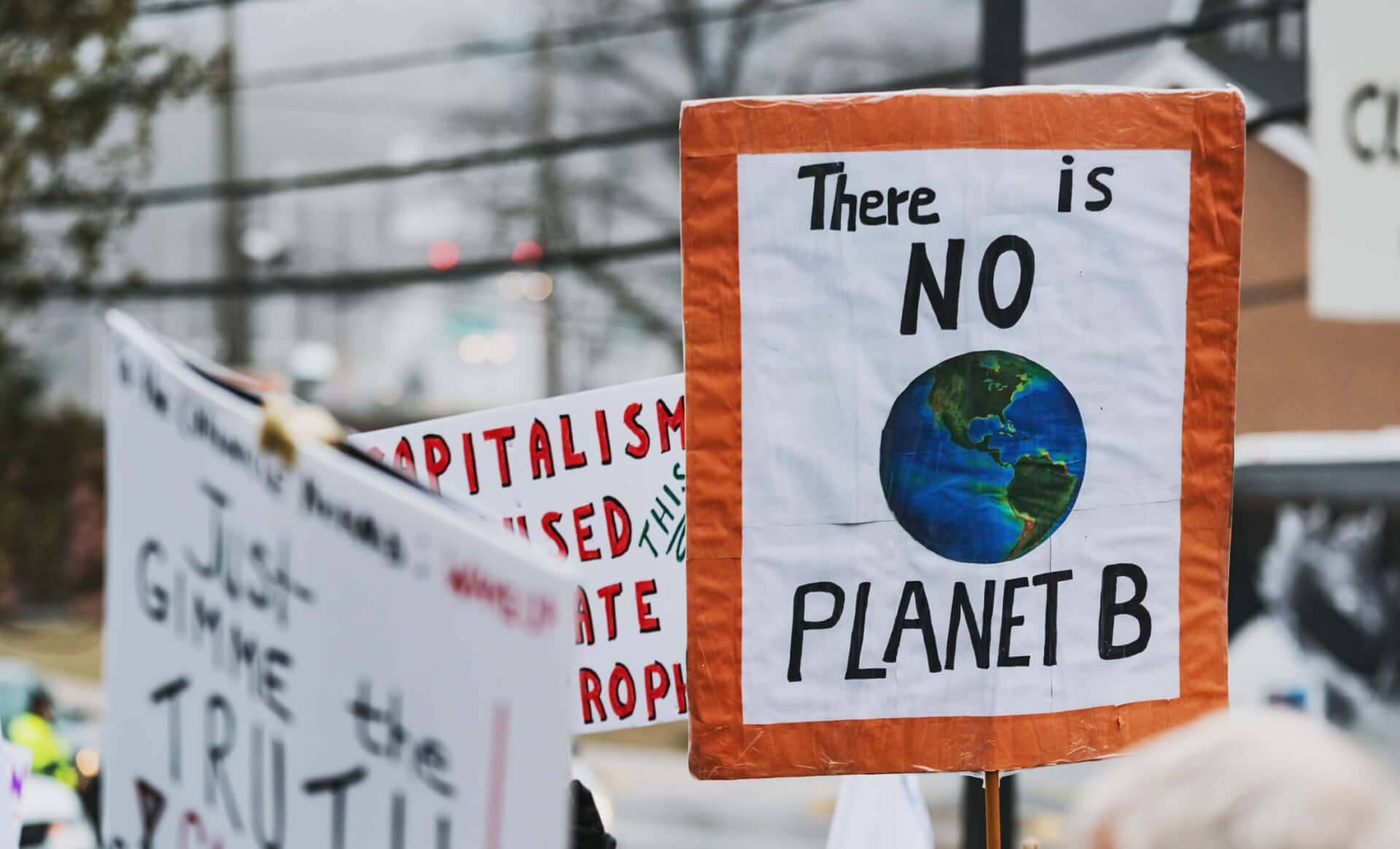 In just a few short weeks, leaders from around the globe will be meeting in Glasgow for COP26. This is the most important international environmental event for years and could be the last opportunity to ‘Keep 1.5 Alive’ – the scientifically agreed limit to temperature rise which may prevent catastrophic impact around the world.

Since the UK hosting was agreed in 2019, the world has not only had to come to terms with this reality but also respond to a global pandemic. It may be that the delay to the conference, which must see the agreements made by nations large and small in Paris back in 2015 implemented, has created a bigger window for decisive action and leadership.

Whilst we should be proud that the UK was the first country to commit to Net Zero by 2050, that pledge appears to have been undermined by other decisions. Are massive road building projects, investments in new coal mines domestically as well as oil and gas projects abroad and most recently not insisting on implementation of climate goals when negotiating its trade deal with Australia consistent with the promises to the next generation?

Whilst these are major national and international issues, the hard work to reach Net Zero is being led locally. Over 300 councils have declared a climate emergency, and some have made incredible strides to develop plans and strategies to retrofit homes and civic spaces, invest in travel options that are fairer and greener and planting trees or rewilding spaces to support the biodiversity crisis.

However, in a recent survey carried out by Cratus, 4 out of 5 councils have no plans to engage with COP26 despite its outcomes having the potential to bring new responsibilities and costs to their door. We recently invited Nick Baker from the Cabinet Office to meet with senior leaders in Local Government to share their concerns about the impact of the conference.

At the round table event, we explored the conflicts between council’s desire to go further on green homes and the limitations of planning policy to raise the expectations on developers; the need to invest for the long term whilst grappling with short term funding settlements; and the lack of expertise in the field to enable councils to drive their ambitions forward.

The Intergovernmental Panel on Climate Change (IPCC) report in August 2021 stated, ‘This really is Code Red for humanity’, adding the ‘alarm bells are deafening, and the evidence is irrefutable’ but it’s difficult to feel any sense of urgency even as the days tick down to Glasgow.

During a recent Parliamentary Committee, Lord Deben who is Chair of the Climate Change Committee explained that net zero policies were easy to create but difficult to deliver. He called for a real partnership between Government and Local Authorities, rather than one having authority over the other and called for funding to help Councils deliver at a local level on the net zero agenda.

But councils are doing their bit, often led by the residents that they serve and here at Cratus we are working to join the dots in the race to zero. Through our webinars and events, we want to bring together Councillors and those businesses who are leading the way in the built environment and infrastructure to help them achieve their own climate goals.

In the coming months and years, local authorities are likely to think more carefully about those organisations with whom it forms partnerships and works within their supply chains. 80% of those councils we surveyed stated that Climate Change was either an essential or important priority for them. It’s imperative that businesses hear the clock ticking and act now on their own responses.