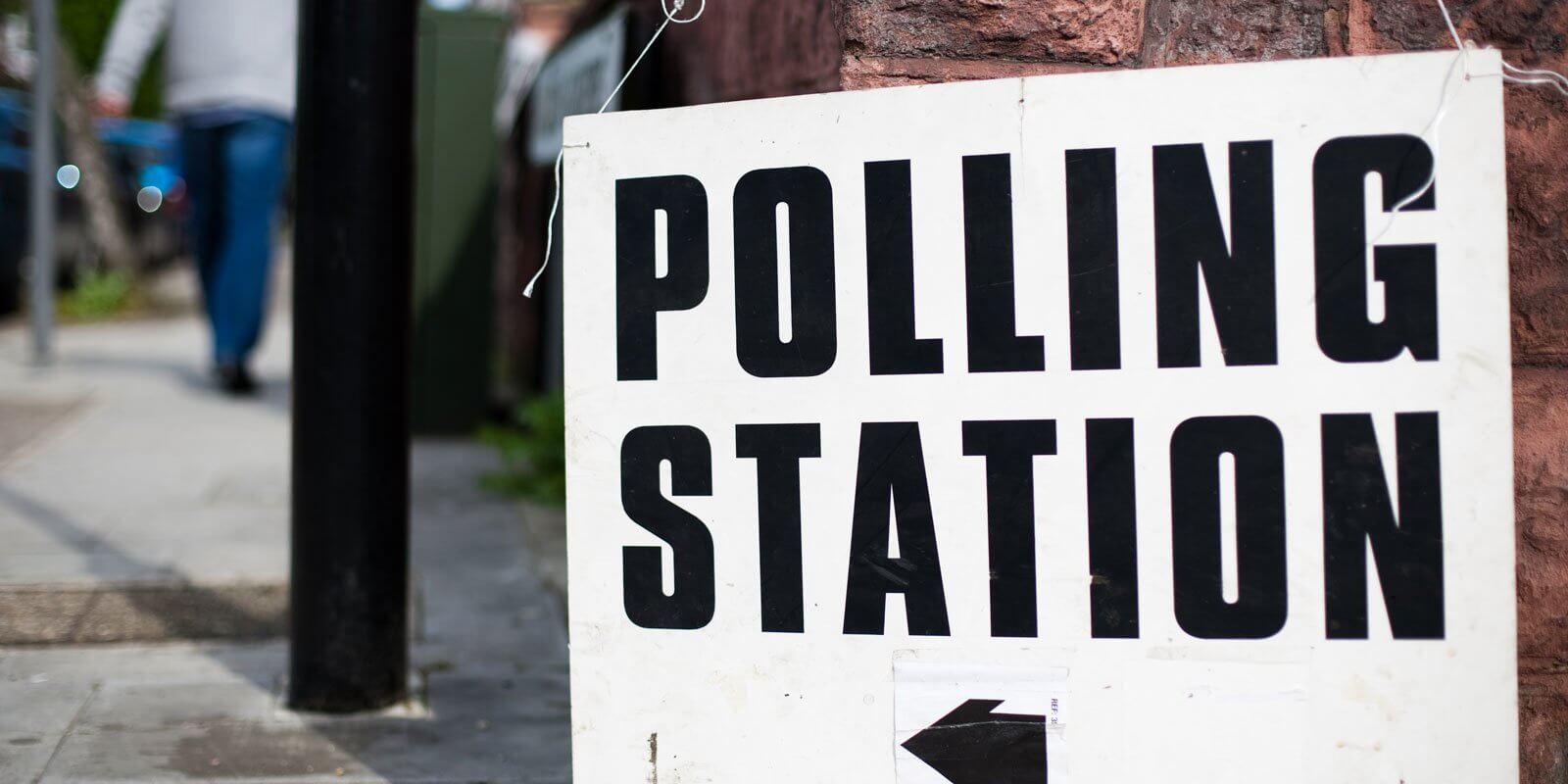 Berkshire is a county mostly dominated by the Conservatives. However, there is a Labour hold-out in Slough, as well as Reading seats which have swung back and forth between the two main parties over the last couple of decades. Brexit will have a significant impact on the outcome, with five of the eight constituencies having voted to Remain – including the Conservative’s target seat of Reading East. Development and its impact on infrastructure, particularly transport, is also a massive issue, and has seen pockets of support opening up for the Liberal Democrats and Independents.

Cratus prediction – Conservative hold. Phillip Lee was elected as a Conservative, but crossed the floor to the Liberal Democrats. His vacating the seat deprives his party of a candidate with name-recognition in a seat where they came third in 2017. On top of this,  the lack of a Remain Alliance means that neither the Liberal Democrats nor Labour will be able to seriously challenge the new Conservative candidate, former Army Colonel James Sunderland.

Cratus prediction – Conservative hold. With a former Prime Minister seeking re-election who enjoys a positive local reputation as a constituency MP, no other party will be able to pose a serious threat to the Conservative vote.

Cratus prediction – Conservative hold. With Richard Benyon stepping down after 14 years, the Conservatives have lost a popular local MP. The Liberal Democrats’ candidate, as the main challenger, has some name-recognition as West Berkshire Council’s Opposition Leader. However, with the Conservative vote share of over 60% at the last election, Laura Farris, daughter of former Newbury MP Michael McNair-Wilson, should win comfortably.

Cratus prediction – Labour hold. Won from the Conservatives in 2017, Reading East will see former-Reading-councillor-turned-MP Matt Rodda benefit from a significant Remain majority up against pro-Brexit Craig Morley. On top of this, the presence of a Brexit Party candidate will probably deny Morley the votes he needs to edge past Rodda.

Cratus prediction – Conservative hold. Alok Sharma’s majority was reduced in 2017, but he is likely to benefit from a small Leave majority in the constituency. Rachel Eden enjoys some name-recognition as a Reading West councillor, but the inclusion of other Remain parties, and the absence of a Brexit Party candidate will keep Sharma with a small majority.

Cratus prediction – Labour hold. First elected in 2017, Tan Dhesi has a healthy majority of over 31%. Although his vote may be reduced by a strong Leave vote, the Conservatives’ advantage could be dented by the presence of a Brexit Party candidate. Additionally, none of the other candidates have high enough profiles to challenge the name recognition Dhesi has built.

Cratus prediction – Conservative hold. Labour’s candidate, Peter Shearman stood previously in 2017, as well as in the 2019 Eton & Castle by-election for the Royal Borough of Windsor & Maidenhead. Afriyie’s majority will likely be reduced, but he is almost certain to be returned to the Commons.

Wokingham has been held by the Conservative Party since the seat’s re-establishment in 1950. Former Secretary of State for Wales and head of Margaret Thatcher’s Policy Unit, John Redwood, has been the local MP since 1987.

The constituency is named for its principal town, Wokingham, which has consistently been ranked as one of the best places to live, work and raise a family in the UK. The rest of the constituency includes the towns of Winnersh and Earley, as well as a number of small villages and farms.

Despite John Redwood’s position as a prominent advocate for leaving the EU, voters in the constituency backed Remain in the referendum. Opposition parties have made significant in-roads in local elections, controlling 18 of the 35 council seats across the constituency (15 of which are held by the Liberal Democrats). On top of this, Redwood’s main challenger, Dr Phillip Lee, has switched to Wokingham from the neighbouring Bracknell constituency after defecting to the Liberal Democrats in September 2019. A Survation poll conducted in early November put Dr Lee just four points behind Redwood.

Redwood is likely to still win the seat, but the question of how close Dr Lee can get will make for an interesting bell-weather for other Conservative Remain seats being challenged by the Liberal Democrats.