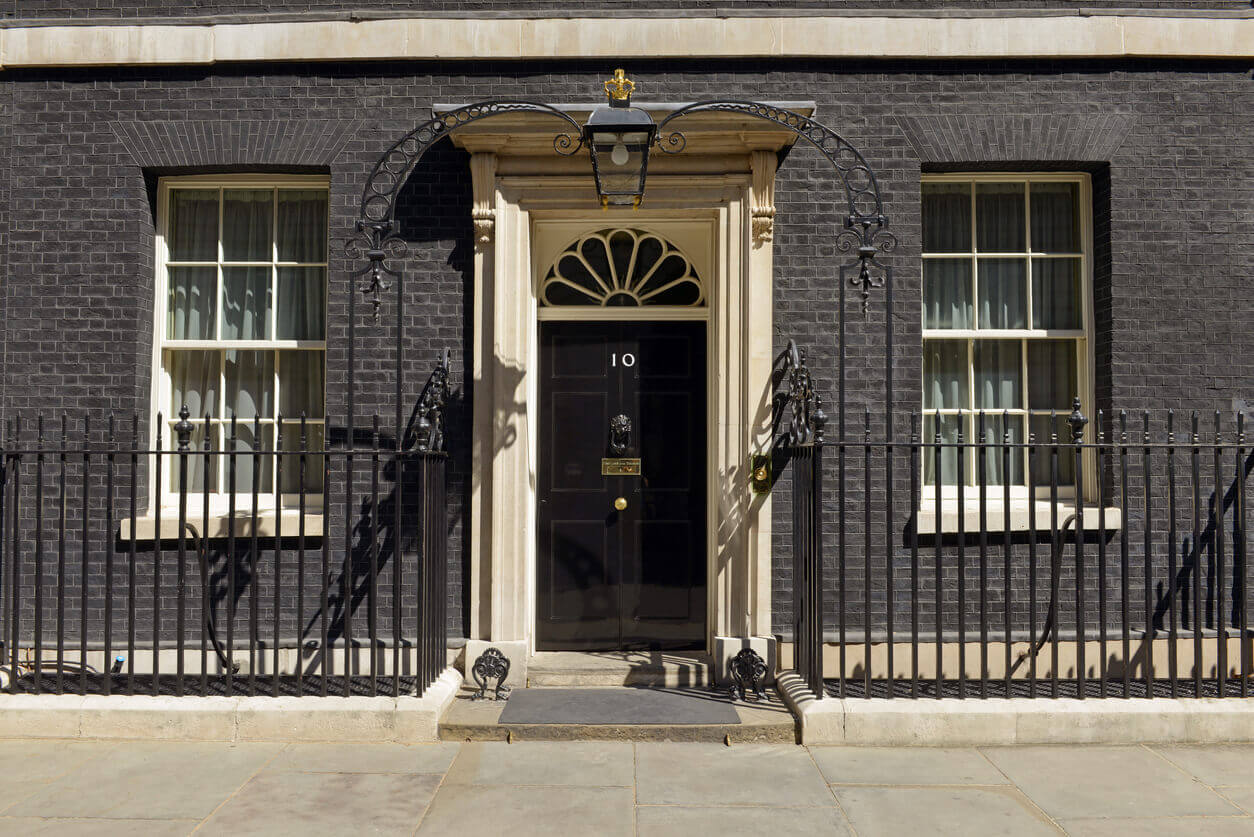 Hosted by Cratus CEO, Nick Kilby, Peter shared his secrets from his life as a Special Adviser – from dealing with counter-terror emergencies in COBRA and explaining what a dental dam is to the Justice Secretary, to having your inside leg measured in a Minister of the Crown’s office.

Special advisers are a key part of the government, yet who they are and what they do is much misunderstood. Key advisers to Cabinet ministers and the Prime Minister since the 1970s, their role is shrouded in mystery, despite acres of newsprint devoted to particularly high-profile members of the cohort, such as Alastair Campbell and Dominic Cummings.

Peter lifted the lid on the people Piers Morgan called ‘these miserable little creatures’, revealing who spads are, how Cabinet ministers use and interact with them, how much influence they have, and how they deal with the civil service.