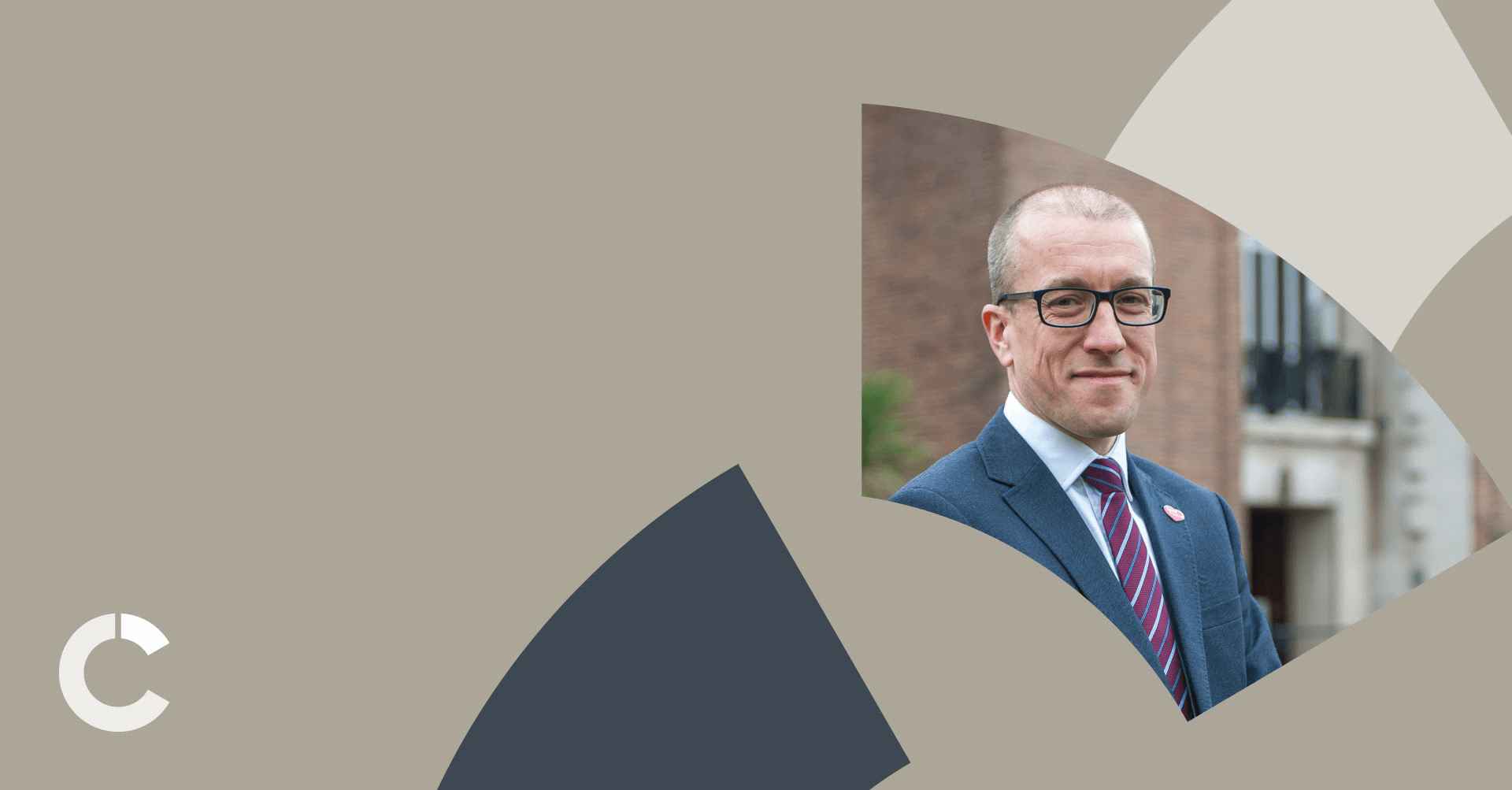 Cratus in conversation with Tom Stannard

The City of Salford has seen rapid change over the past twenty years. From the development of Salford Quays into a vibrant business and residential district, to ongoing regeneration around the City Centre & Salford Crescent, it has become a by-word for what can be achieved with positive leadership.

However, there are still pockets of the City that struggle with the effects of deprivation and poor connectivity. This, together with the challenges of maintaining community cohesion in a diverse city and benefiting from investment in the City Region whilst maintaining Salford’s distinctive character, would prove a tough ask for even the most experienced of local government executives.

In February, Tom Stannard took the reins from Jim Taylor to become Chief Executive of Salford City Council, having previously had the position as Wakefield Council’s director of regeneration. 100 days down the line, Tom Stannard joined us for the latest ‘Cratus in conversation’ webinar.