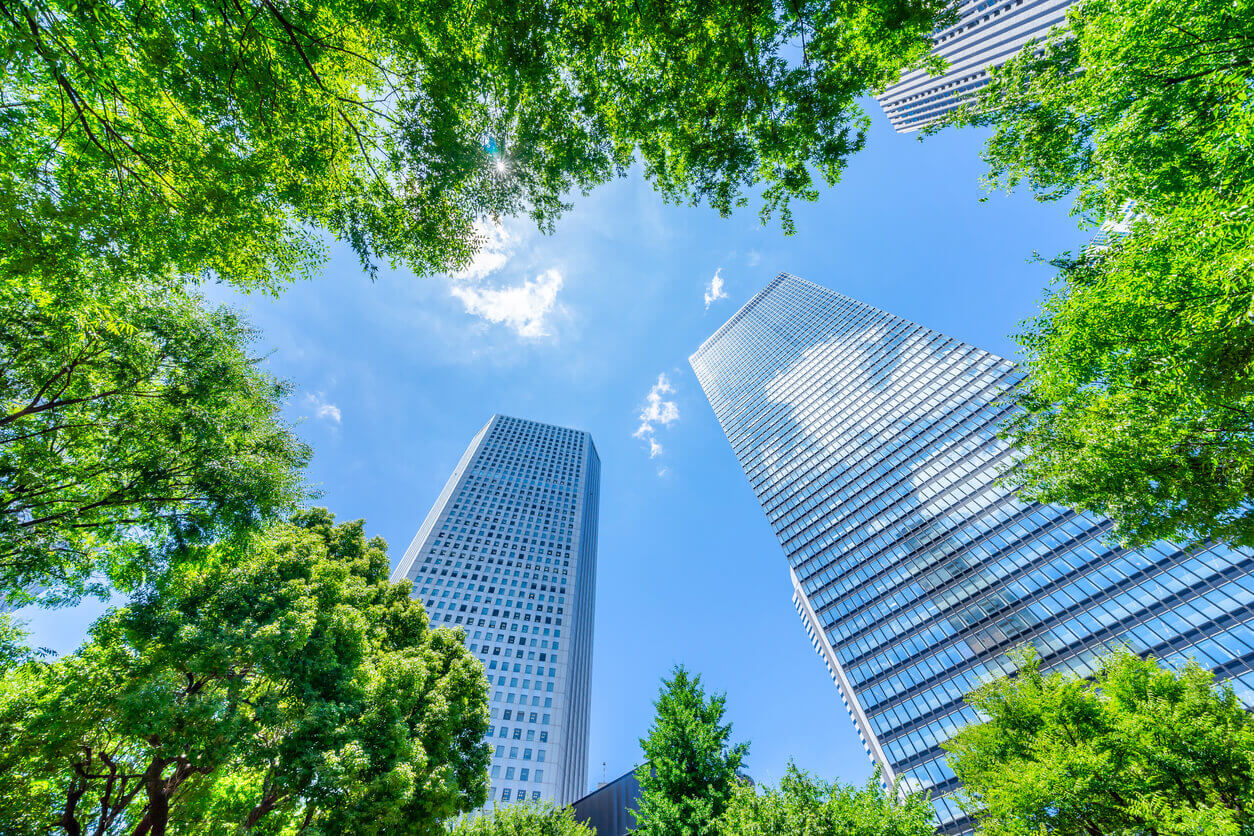 Delivering Climate Finance in 2021 and Beyond

Cratus Communications News Room Delivering Climate Finance in 2021 and Beyond

Two years ago when I was leader of a large urban authority I nominated two members of the county pension fund who were keen to progress the divestment of the fund from fossil fuels. At the time it was seen as a marginal issue and the consensus from others Pension Fund members was that we had no right to force our views on others who were relying on the fund for their future income, refusing even to survey the existing and future pensioners.

These committee members continued to make their case until a change of administration saw them removed from the committee and the matter was dropped from the agenda by those who replaced them. At around the same time, the UK’s biggest pension fund – the Government backed National Employment Savings Trust (NEST) – announced that it was beginning to divest from fossil fuels in what was hailed as a landmark from green campaigners.

Since then, sustainability linked finance has been seen as a key means of enabling companies to meet their ESG (Environmental, Social and Governance) goals and to demonstrate that there are not just paying lip service to their ethics. At the same time, as countries around the globe turn away from petrol and diesel cars and move towards renewables for energy the performance of companies engaged in fossil fuel extraction and refinement has dropped, and many have turned themselves towards renewables to protect their brand.

EU regulations are due to come into force in March which will oblige all finance companies to disclose information on ESG issues, and now the UK is considering taking the opportunity to go even further by removing a number of loopholes around exemptions enabling it to become a global leader in this area. As a result PwC is forecasting that European assets focused around environmental, social and governance strategies are likely to outperform the conventional sectors, mainstreaming sustainable investment for all, and perhaps seeing those pension funds revisit the issue.

With finance chosen as a key theme for COP26 and the announcement of a National Infrastructure Bank by the Chancellor last year there is now an opportunity for sustainable finance to take centre stage.

Learning from the mistakes of the Green Investment Bank, set up in 2012 by providing a mixed model of grants, loans and bonds, this National Infrastructure Bank could enable the transition to Net Zero in long term projects that are unlikely to be funded in any other way. Focusing not just on traditional infrastructure like railways and energy production but also in retrofitting the nations homes and improving social mobility will allow ESG to be truly mainstreamed, supporting not just the race to zero but eliminating fuel poverty and social deprivation on the way.

In our next edition of What Has The Environment Ever Done For Us on 22nd February we will be discussing what COP means for finance and how the next budget will deal with issues around the Climate. Join us alongside our partners Stantec and guest Helena Anderson from Ikigai Capital, specialists in financing the decarbonization of energy.