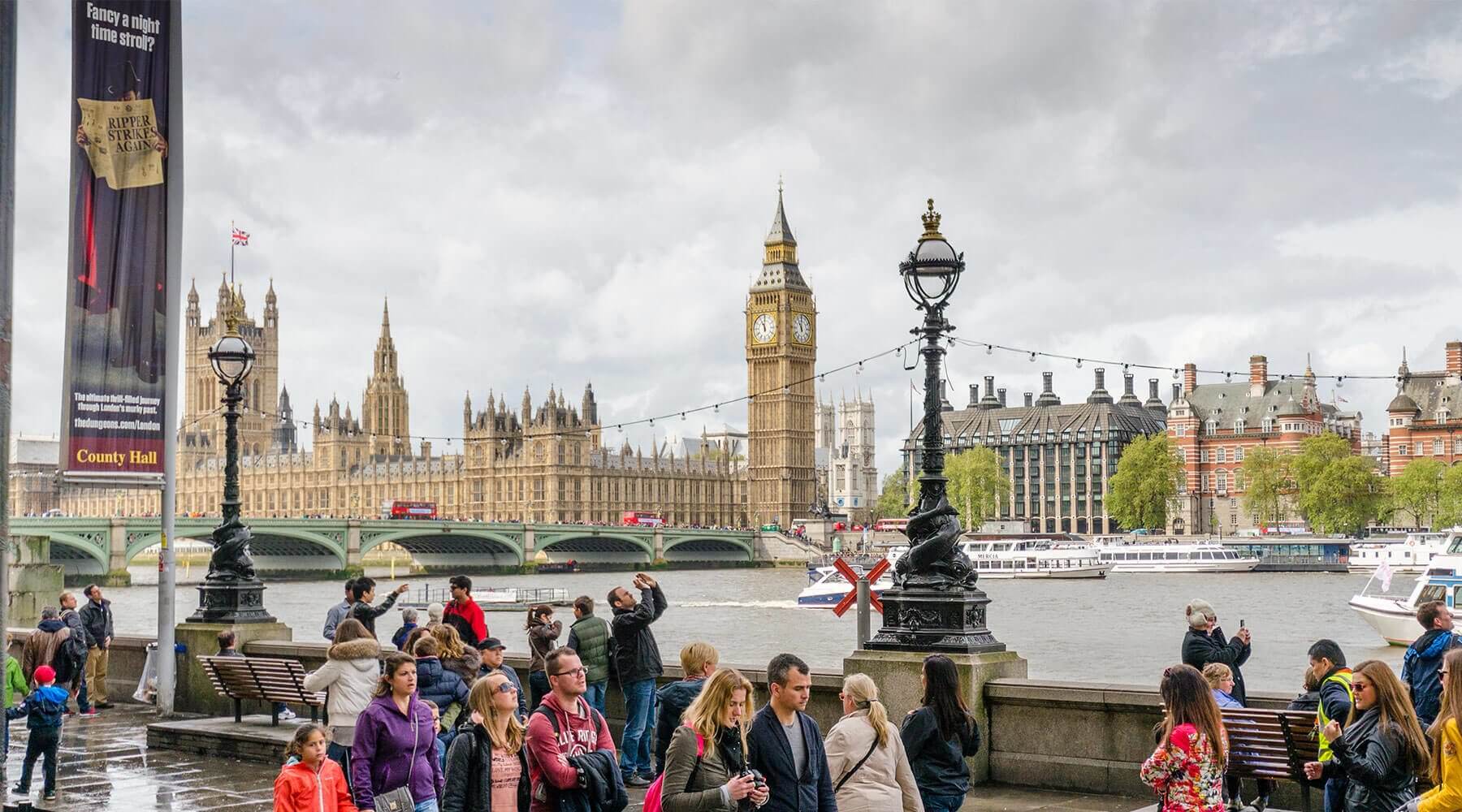 Following last week’s local council elections, six new figureheads of local government have been elected to their Mayoral positions to collectively represent some 20 million people within their respective combined authorities. Avoiding any PwC Oscar faux-pas, in no particular order the winners are:

The new Mayors unwittingly made history both as the first directly elected Mayors for their regions but also as an all-male election “success story” across the authorities. With two Andys and four Stephens equalling the entire number of female candidates on the ballot paper across all six combined authorities, an all-male winners list comes as no surprise to those of us in the sector involved in balanced representation within local government.

Similarly, inaugural Mayor Street visited a charity local to the West Midlands with a focus on young vulnerable homeless people. Andy also plans to set up bases for Mayoral activity in Birmingham, Wolverhampton and Coventry. As the former boss of John Lewis, Street recognises the importance of brand. He will be working hard to project the office of the Mayor to raise its profile and to demonstrate his commitment to the West Midlands region.

In the Liverpool City Region, new Mayor Steve Rotherham will not stand for re-election as the Walton MP. The new Mayor will focus his first mayoral priority on transport and infrastructure. He’ll be seeking to take the region’s buses back into public control. Branch party politics have dictated the replacement candidate despite Steve’s affirmation of the need for strong local representation on both the selection panel and on the constituency candidate list.  This week, Liverpool Mayor Joe Anderson missed out to Unite Union aide Dan Carden.

Mayoral priorities aside, the big issue facing the combined authority mayors will be the challenge of uniting under the banner of greater devolution to strengthen the voice of local government in Westminster and across the country. With huge city deals in Glasgow and Edinburgh, blue-sky thinking should also not rule out partnerships with local authorities north of the border and closer in miles than those in the south.

Andy Burnham has been quick to pick up the phone to his Labour counterpart in London, Mayor Sadiq Khan and Brexit Secretary David Davis has agreed to meet all Metro Mayors to discuss how their regions are represented in Brexit talks to follow. Closer to home, Metro Mayors must establish links to surrounding authorities if they are to unite and attract trade and investment to their region. Strong and stable leadership extends to the localities and with a mandate to represent more than 20 million constituents across England, this new form of local devolution has the potential to kick start some huge trade and investment opportunities.

The devolution revolution is not new to Cratus. Our World is Local and has been since 2009 when Cratus Communications was born out of our CEO’s dedication to local government. We have a powerful cross-party team from across local government. Our team can provide insight into the changing landscape of the combined authorities and the evolving network of relationships forming as part of the economic growth agenda. Speak to a member of Cratus Strategic Services on 020 3198 5793 or drop us an email at [email protected]. Start your own devolution revolution today.