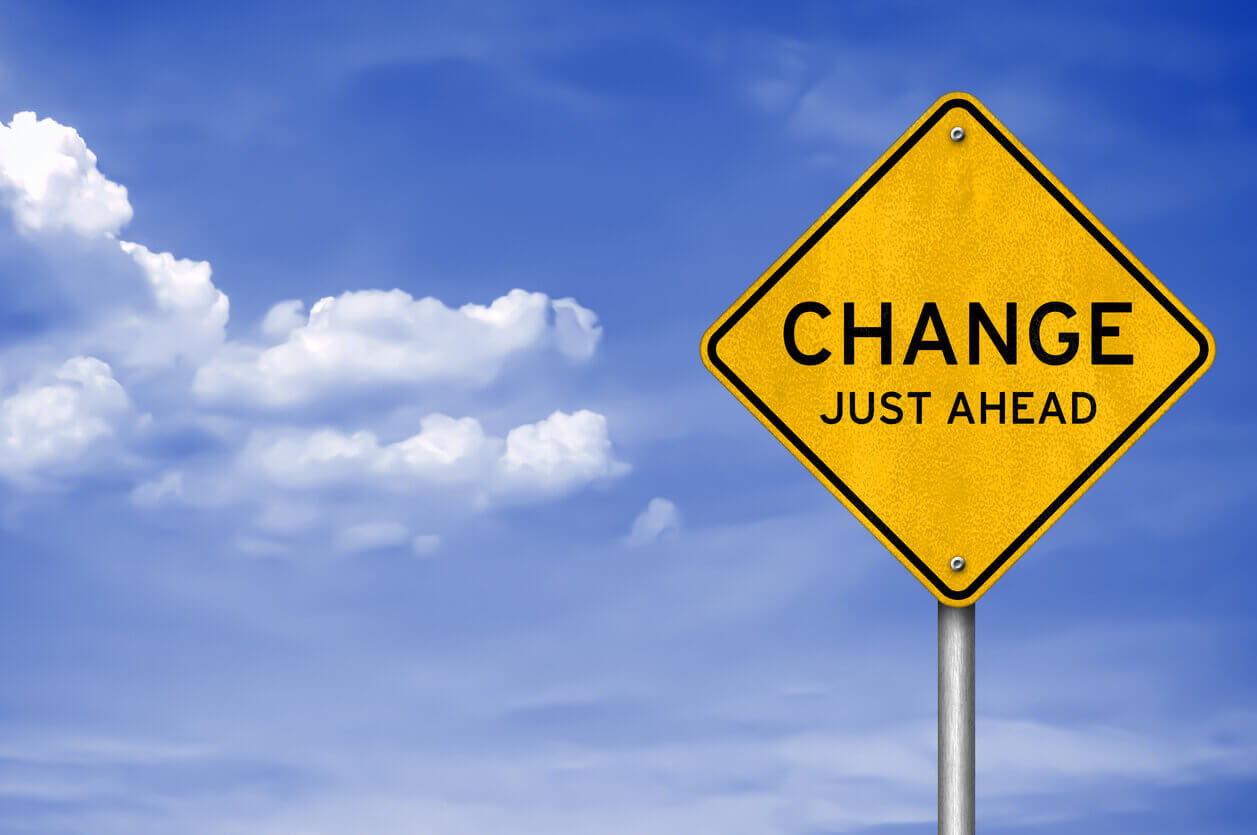 Does ‘Planning for the Future’ work without Local Government reform?

The Conservative Government under May, and now Johnson, consider that building 300,000+ new homes a year is essential for the future health of the country. They are probably right. Homeownership has long been an aspiration of most of us. And for the Tories perhaps also helps that historically at least, most homeowners vote Conservative.

However, there has been a feeling that the planning system as currently drawn up can’t deliver the number of new homes needed. Ironically, that system was brought forward by the Tories during their Localism phase.

To achieve their targets, the Government has proposed a simplified planning system in which Local Plans are brought forward quickly and efficiently and land identified (zoned / allocated – the choice is yours) with some areas having some form of outline permission. So far, so logical. (Our response to the consultation can be found here.)

However, the new system would also see the removal of the Duty to Co-operate. The Duty was created to at least partially fill the void left by the abolition of regional spatial planning, which itself was felt to be too centralised and imposed targets from on high.

The Duty was meant to get councils talking about their housing figures across housing market areas and about infrastructure that crossed borders of multiple authorities. The problem was it never really worked. It was a Duty to speak, not a Duty to agree, and too often the lack of these conversations early in the process derailed entire Plans – halting the delivery of the very homes and infrastructure they were meant to deliver.

So where does Local Government reform come in?

Earlier this year the Government was waxing lyrical about the performance of local government during the pandemic, with Robert Jenrick saying in July:

“I don’t think in my lifetime I can think of another occasion on which local councils have never played a more important and more central role in the life of the country and our national mission than over the course of the last few months.”

In the same speech he laid out the reasons for local government re-organisation in a rather round about way. First, tax and finances. He noted that local government had been hard hit by the loss of income during the lock down period and the extra costs that councils had expended. Second, he talked about “plans to update our outdated planning system” with the implication that its not delivering what we need as a nation – housing.

Both issues have some resonance – local authorities have struggled and most have dug deep into their reserves to ensure the safety of their communities. The prognosis is that larger authorities are more efficient and cheaper to run and can be better managed. Of course, this was not necessarily something districts and boroughs would agree with.

Less well acknowledged is the Government’s overall concern that the current structure of local government with a large number of smaller authorities struggles to deliver Local Plans and local homes in a timely manner. Some may put this down to lack of resources or expertise, others have suggested that with small authorities, larger schemes can be far more politically difficult to deliver. Either way, the consideration was that local government re-organisation was part of the solution.

MHCLG Minister Simon Clarke, a big advocate of reform, was duly sent out on a tour of authorities. He didn’t get a particularly warm welcome.

Can ‘Planning for the Future’ work without local government reform?

The Planning White Paper seems to me to be designed to work with larger authorities, capable of deploying more resources and more specialists than smaller authorities may be able to deliver. The idea of some of the small authorities being able to deliver a full Local Plan, including Design Guides, suitable to award what amounts to outline consent in just 30 months seems far-fetched.

In addition, while the digital planning tools outlined in the White Paper may be able to help with cross border planning issues it will not be the panacea. A switch would also involve a massive effort from authorities to put everything online – something the Government is unlikely to want to resource now or ever.

But the main problem seems to be the lack of the Duty to Co-operate or any form of cross border planning solution. The consultation for the White Paper openly asks respondents for their own ideas.

Having larger, single tier authorities dramatically reduces these issues, bringing ‘in house’ most highway functions, environmental functions etc. In addition, it helps with liaison with other stakeholders such as the CCGs, Environment Agency and Highways England who will only have to deal with a single authority.

So local government reform in the context of planning reform is certainly desirable, but the loss is not fatal. Without the Duty to Cooperate or local government reform, the Government is going to need to bring forward a new and effective solution and it is clear that the Task Force behind the White Paper didn’t have the answer. The question is – did someone send in the solution on a postcard.

We will keep you all up to date with the latest news from MHCLG and local authorities’ reactions – I thoroughly recommend that you look out for our Home Counties updates next week for more specific information on some of the authorities at the forefront of the debate.