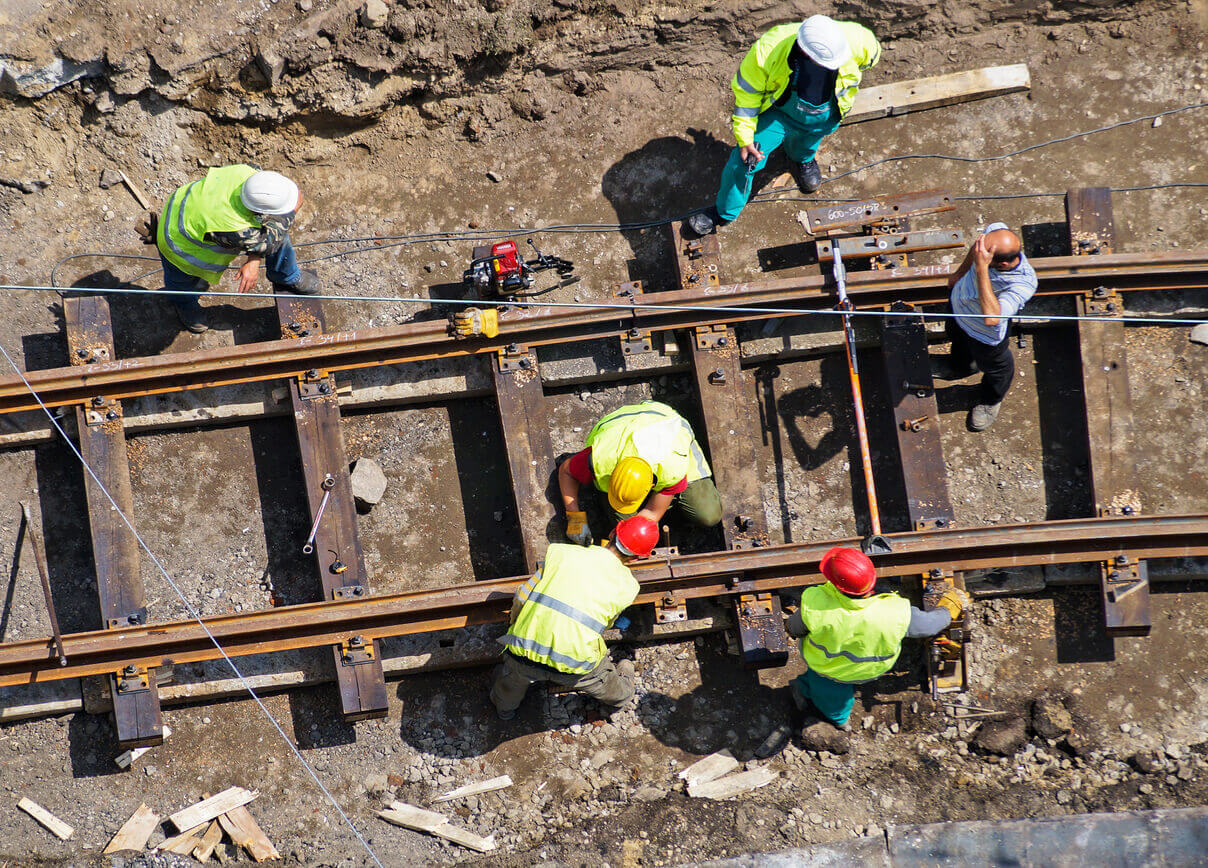 It will come as no surprise to our readership that major infrastructure projects in the Home Counties are extremely controversial. While HS2 continues to have the support of the Government, local authorities on the line of route have waged a concerted campaign against the project on both economic and environmental grounds. Furthermore, considerable lobbying from MPs and councillors in the Oxford to Cambridge Arc resulted in the Department for Transport deciding to pause the Oxford to Cambridge Expressway project in March this year.

Even where there is strong political support for large infrastructure projects, there is no guarantee that the projects will be successfully delivered on time. We have seen this with Crossrail which was initially due to open in December 2018 but is now delayed until 2022 much to the frustration of commuters not just in Greater London but also in the towns and villages of Berkshire, Buckinghamshire and Essex which are served by stations on the Elizabeth line.

Amidst this rather mixture picture, one major infrastructure project has remained largely untouched from both political and public criticism – East West Rail which is due to connect Oxford, Cambridge, Milton Keynes, Bedford, Aylesbury and eventually Norwich and Ipswich. Not only has the project enjoyed broad cross-Party support but it has seen some progress with the Oxford to Bicester phase of the project completed in December 2016 and the Government providing its sign off for the Central phase linking Oxford with Bedford, Milton Keynes and Aylesbury (which is due to open in 2024) in its March 2020 Budget. While the project has not been without some glitches, it is frequently cited as one of the more successful large infrastructure projects of recent times.

However, there are some signs that even this project may about to be bedevilled with the sort of problems which have become commonplace on other infrastructure projects.

On 8 September, the Milton Keynes Citizen reported that an anonymous Department for Transport insider has cast doubt on whether the Aylesbury to Milton Keynes leg of the East West Rail line will actually be delivered citing limited capacity at Milton Keynes and the likely costs of improving the line to Aylesbury. Given the importance of Aylesbury as the home of the new Buckinghamshire unitary authority which is located at the heart of the Oxford to Cambridge Arc, we can expect any potential exclusion of Aylesbury from East West Rail to be met with resistance. Furthermore, should the connection to Aylesbury be abandoned, could this lead to other major towns being ultimately excluded from the project?

A further issue which is gaining increased prominence is controversy around the route of East West Rail into Cambridge. The preferred route into Cambridge which was announced by the East West Rail Company in January 2020 sees the route including a station at Camborne and then snaking around several villages in South Cambridgeshire including Harston, Haslingfield and Hauxton. A group of residents in these villages have founded the Cambridge Approaches action group which is likely to suggest alternative routes into Cambridge and seek to minimise disruption to the villages in question. It therefore appears that we are likely to see an intensification of the debate around the line of route in Cambridgeshire in the coming months.

Whether these matters can be easily dealt with or whether they will escalate to put significant political pressure on the Government and the East West Rail Company remains to be seen however the project’s long list of supporters will be hoping that unlike other major infrastructure projects, East West Rail doesn’t hit the buffers. With the Expressway now firmly in the sidings and the UK in recession for the first time in 11 years, it is an economic imperative for the Home Counties that East West Rail stays firmly on time and on track.

If understanding the opportunities ARC offers is important to your organisation and projects do please get in touch with us. Cratus is perfectly placed to support you where you are trying to engage with multiple stakeholders and communities.