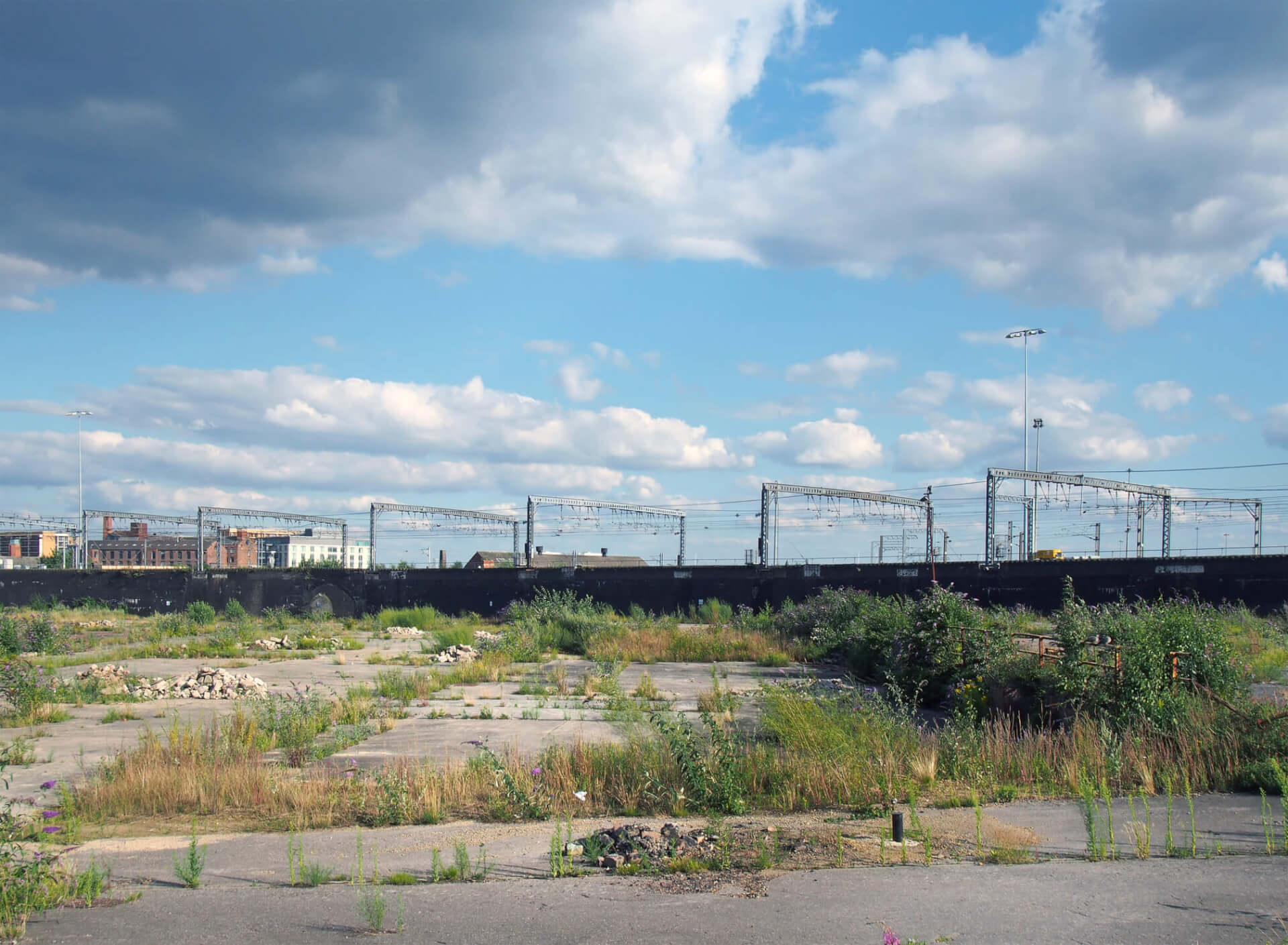 Last week, the government announced that £57.8million will be allocated across 53 councils in order to develop brownfield land into high quality housing. The move is also intent on transforming derelict sites in local areas. This is an early statement of intent from the newly named Department for Levelling Up, Housing and Communities as the government endeavours to build hundreds of thousands of new homes per year and help young people on to the property ladder – while reducing the impact on green field sites.

The funding is being split between nine regions with the South West, South East and London receiving significantly higher shares. The 53 councils across these nine regions will be given access to pots of money to build an extra 5,600 homes on derelict sites.

Boosting housing supply is a fundamental part of the government’s levelling up agenda and this announcement is a nod towards addressing the ongoing housing crisis and providing some evidence for their base that they are prioritising brownfield development. No doubt, this will prove a welcome move with backbench Conservative MP’s and traditional Conservative voters who feared the government’s planning reforms risked uncontrolled development on the Green Belt.

This is certainly a move in the right direction for local authorities, but the funding clearly is not enough to address more than a handful of projects and 5,600 homes will not make a significant dent in housing need. While this is a good starting point and will bring some brownfield land back into use, this may be more about virtue signalling than a genuine attempt to provide more space for homes and ease the pressure on the release of green field land.

The issue also signals how tight things are at the Treasury which is under pressure to fund a host of government initiatives, including the green agenda, while trying to claw back the massive outlays made during the depths of the Pandemic. The funding package for brownfield sites may indicate that the Treasury (Sunak and his advisors) see the need to provide some meat for the faithful, but it is not the highest priority on their list.