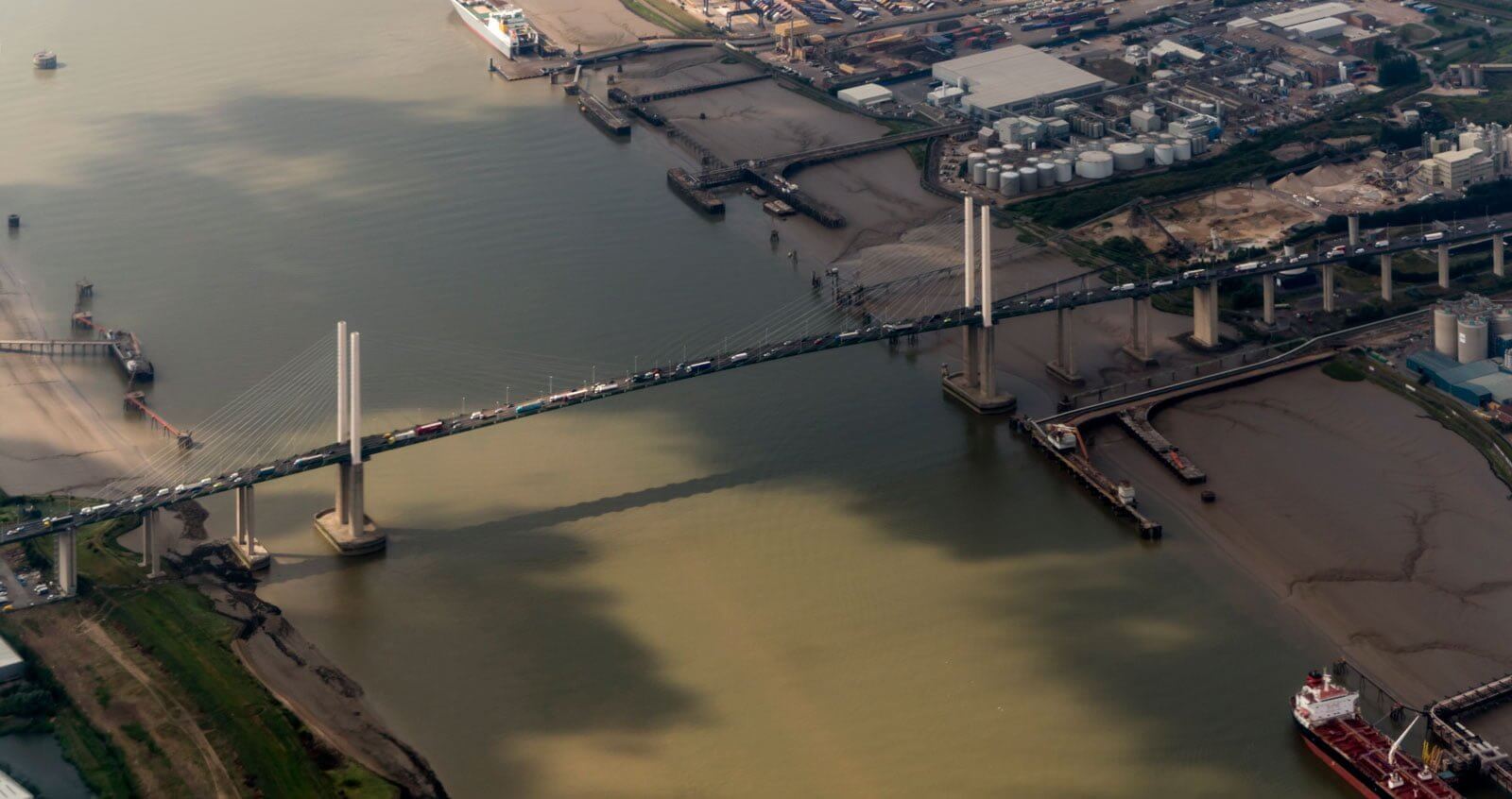 Development has been planned to follow the route of the River Thames out from Central London to the Thames Estuary and through to the North Sea for decades, kickstarted by the establishment of the London Docklands Development Corporation in 1981 leading to the construction of Canary Wharf from 1988 and now reinforced by the publication of the Thames Estuary Growth Commission Report last year.

However housing alone cannot sustain this growth. Canary Wharf thrived due to its enhanced offering around transport and, while housing was important, a key definitive was the financial services industry locating there.

We can clearly see transport being considered in the Thames Estuary region with the Crossrail extension to Abbey Wood and discussion around a further extension into Kent and the Second Thames Crossing, but what is now needed for the Thames Estuary is it’s own Canary Wharf style definitive industry.

With the ongoing debate around the future of the high street there is an opportunity to ensure that the new communities planned along the Thames Estuary Growth Corridor are vibrant and sustainable with the change already starting in some places.

And what is the definitive? – Creative Industries

Many will be surprised to hear this as they see these to be jobs linked to Shoreditch and Hoxton, however there are good examples of how creative industries have already integrated into high streets in the Thames Estuary and are supporting the vibrancy of many town centres.

Rochester High Street for instance is home to music production, gaming and film & television industry businesses while in Deptford between Deptford High Street and the Deptford Creek there exists an enclave of art and fashion businesses.

The presence of these industries helps to set the scene and as we see growth come to the Thames Estuary, they will become more important to ensure that the people who eventually inhabit the homes built there see their local high street as a vibrant place they want to spend their money – Look out Shoreditch!