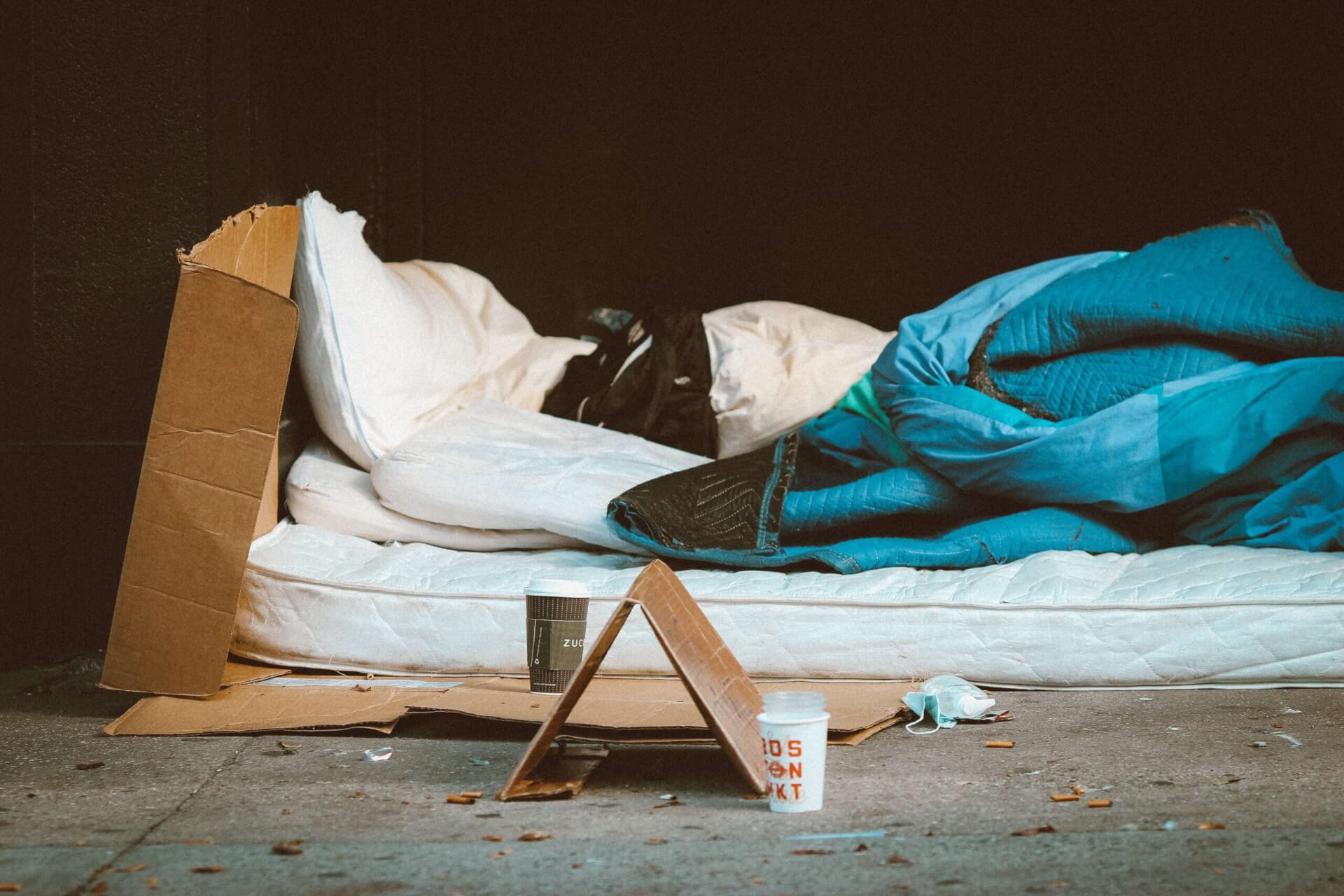 Cratus Communications News Room How not to solve homelessness

How not to solve homelessness

If there was one claim that would make my heart sink, it would be if someone was asking to meet me because they had the solution to homelessness. I could almost predict that they would be about to pitch the idea of either making a large tract of council land available for some sort of homelessness village of tiny houses or shipping containers or they wanted to fill the streets with plastic homes which looked like coffins or roll out tents to people on the streets.

One of the first things to mention is that when these well-meaning people said homelessness they meant rough sleeping as over 90% of homelessness is invisible with many families being housed by councils in ‘temporary’ (often not temporary enough) housing or moving around friends ‘sofa surfing’. The homelessness most people worry about is the street homelessness which is directly in their face. In Bristol, the media gave more focus to the 100 people sleeping on the streets on the night of the homelessness count than the 1,000 children living in temporary accommodation.

Unfortunately, we have become a society where the services founded upon economic dysfunction such as food banks become a source of national pride rather than a symbol of national disgrace. Of course people want to deal with the immediate problem faced by people but without seeking the long term solutions to the problems. It’s rather like someone giving you a bucket because your toilet won’t flush rather than fixing the pipes.

The academic research back this up and there are mountains of reports written by the country’s academics, like Beth Watts from Heriot-Watt University show that not only do many of these ‘solutions to homelessness’ not improve the situation they can actually make it worse by diverting resources, energy and attention from the real solutions.

So what are those real solutions? Firstly, we need a lot more social rented housing. In Shelter’s report “Building for our future: A vision for social housing” they recommend the building of 3.1 million social rented homes over the next 20 years. “Coming Home”, the report instigated by the Archbishop of Canterbury discusses 2-3 million affordable homes over the next twenty years. The Chartered Institute of Housing is more modest calling for an additional 90,000 affordable homes per year over the next ten years. This is against a backdrop of almost 200,000 social rented homes being sold in the last ten years.

Secondly, we need to scale up on a massive scale the Housing First programmes which take people from the streets straight into their own self contained flat with the support needed to sustain their independent living. This support has to be tailored to the individual needs of each person. Providing secure, safe, permanent housing is a necessary foundation to a whole range of recovery models and is the foundation for employment, education and training.

This approach is backed up by a wide range of academic studies, commissions, research reports and policy papers. A useful gateway into the academic literature can be found in this report looking at the provision of charitable services to rough sleepers in Australia.

Which makes the case more eloquently than I can with plenty of references for further reading. My tip though is that if someone comes to you touting plastic boxes for more comfortable street living, show them the door.