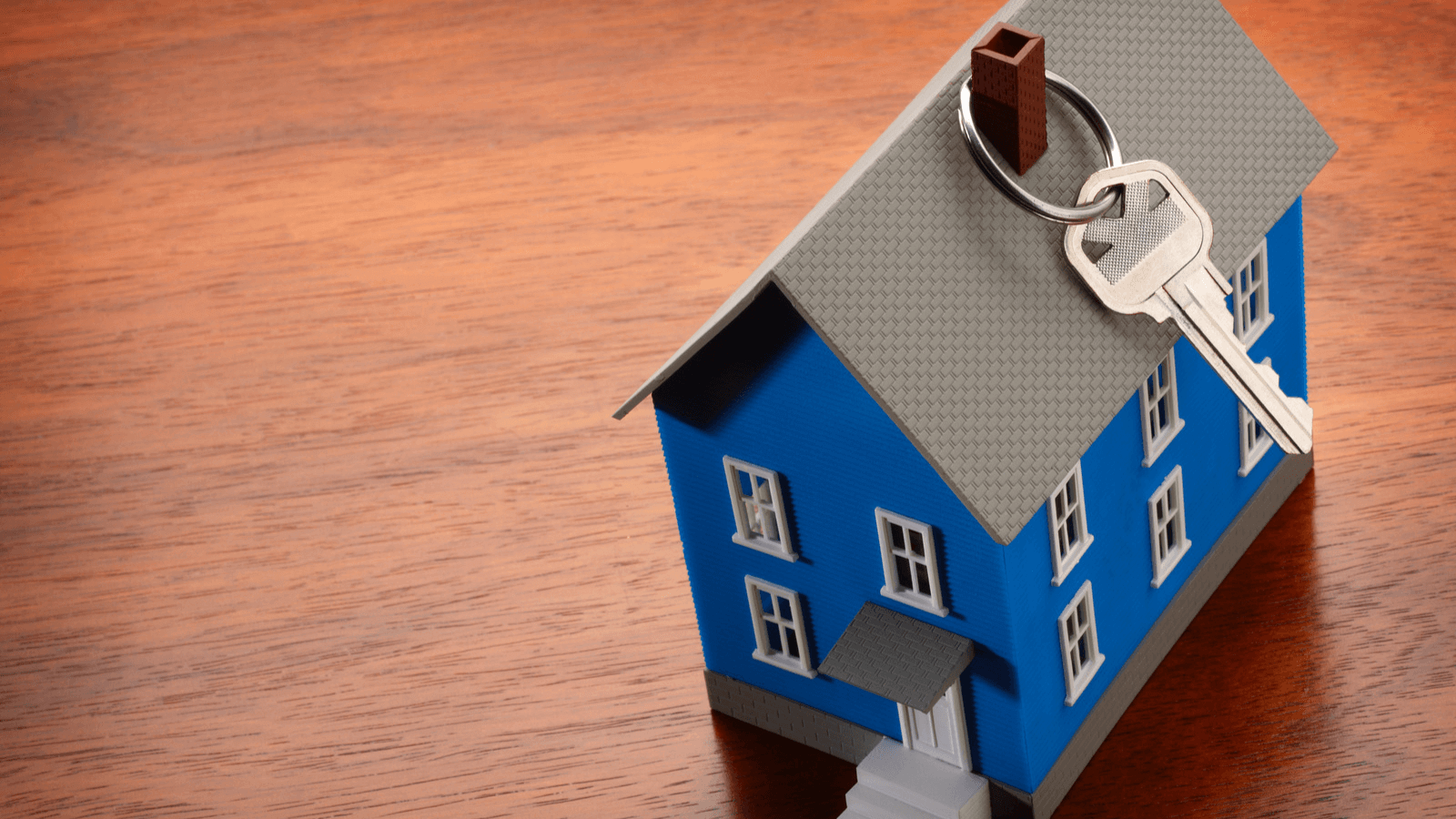 Cratus Communications News Room How to increase home ownership, save money and boost the economy

How to increase home ownership, save money and boost the economy

The 2019 Conservative manifesto promised “to spread the dream of homeownership”. A commitment to home ownership has been a Conservative pledge since the dinosaurs roamed the Earth. I have a cunning plan to do it and to save the Government money. Current programmes like Help to Buy and First Homes all cost a fortune and have the unintended consequence of driving up prices. My proposal would reduce prices, cost nothing, boost consumer spending and reduce the cost of housing benefits.

You may think I have taken leave of my senses. If it is so simple, why hasn’t it been done before? To be honest I have no idea, well maybe a small one. So, what is this plan? I would like to patent it, if ever tried and I held the intellectual property rights, maybe with Nick Kilby as my dragon, I could retire on my cut.

The answer is rent control. No, wait, hear me out, I can back this up with statistics (the favourite bed fellow of “Lies and damn lies”). Since 1989, when rent regulation was phased out in this country, private renting has increased from 9% of the housing stock to 19% (source: English Housing Survey). Owner occupation has fallen from 66% to 65% and social renting from 25% to 17%. That is an increase from 1.7 million to 4.4 million homes in the private rented sector.

One of the objections to rent controls is that private landlords will cease to make a profit and will exit the market. I am prepared to accept this, to a point, and it’s not as if they could remove the homes from the country in their luggage. I am sure that some will sell up, but not all – remember we had a private rented sector when the fair rent regulations existed. I don’t think the exit would be overnight with suddenly millions of people facing eviction. The growth was gradual so would be the decline. Most of the homes would revert back to owner occupation, and remember most private tenants desire to be home owners. In the same way, that right to buy led social tenants to switch to home ownership. This policy could see private renters do the same, maybe even buying the homes they already live in and without the need for a Government subsidy. Private renters also tend to have higher income than social renters so are generally more able to benefit from this new flow of homes onto the market. Over time we could see over 2 million homes move from private renting to home ownership. Some may even be bought by housing associations and councils to increase the social housing stock.

The number of homes for home ownership would also increase as fewer empty and new homes are bought by landlords leaving more available for people to buy to live in. Also, the cost of buying homes could drop as landlords with buy to let mortgages, drop out of the competition for purchases. Reduced competition should lead to lower prices. Rent control would also reduce rents and could have the knock-on effect of reducing government and council expenditure on benefits and other payments to private landlords. The increase in transactions would compensate, and probably outweigh, the impact of reduced stamp duty as sales values fall. When people buy homes they also buy furniture, curtains, white goods and much, much, more, providing a further boost to the economy. The Housing Survey also shows that owner occupation is more ‘affordable’ than private renting, so more people owning homes releases more money into the productive economy as people spend less of their income on housing costs and more elsewhere. Yes, private landlords will have a reduced income, but they can gain a capital sum from sales to invest into pensions, other assets or to use alongside other incomes.

If Rishi Sunak or Robert Jenrick are reading this, what wouldn’t you love about a proposal which boosts the economy, is financially positive for the Treasury and increases home ownership? Feel free to give me a ring…