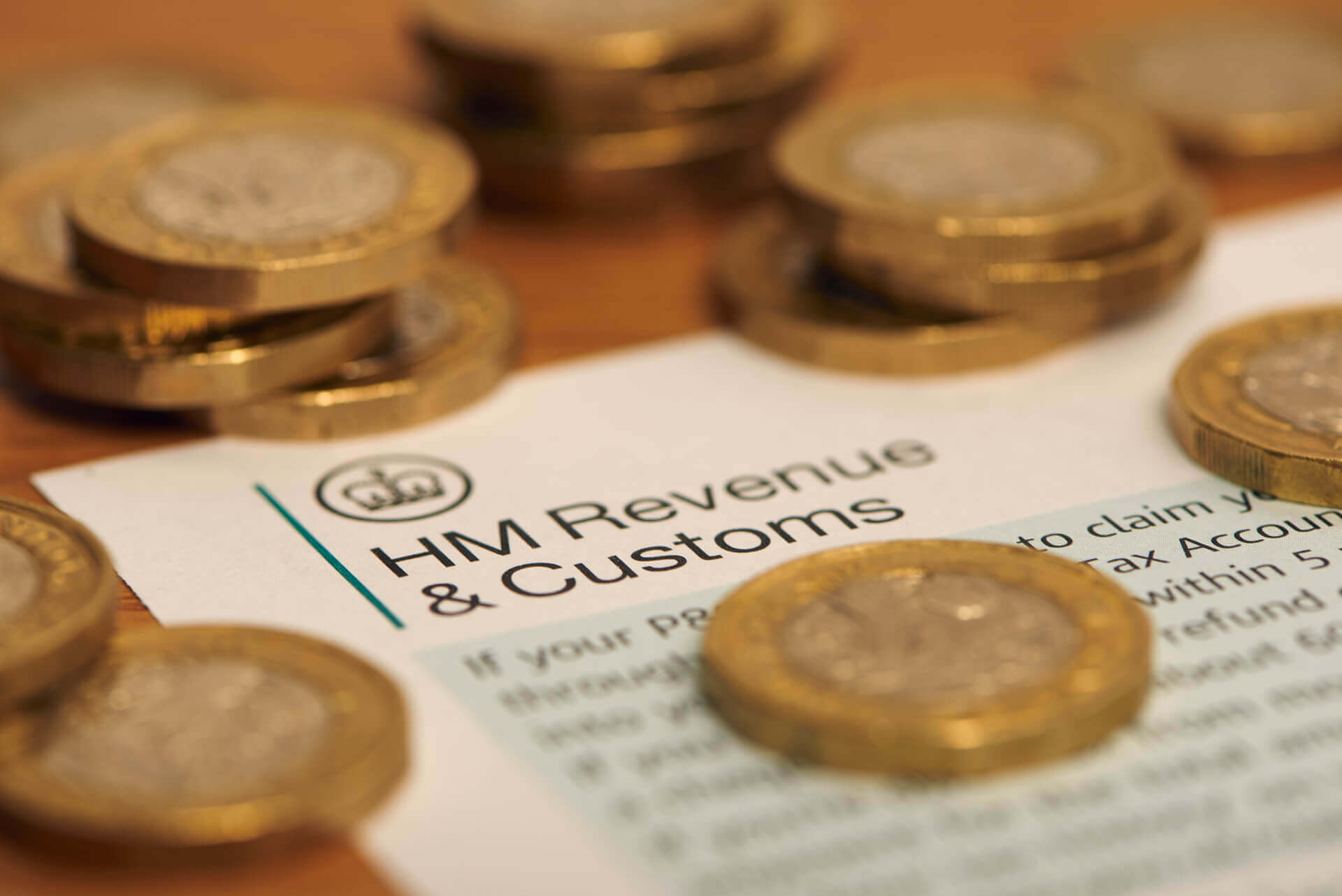 How will the Spring Statement affect councils?

With government budgets now taking place in Autumn rather than in the traditional pre-Easter timeslot, today’s Spring Statement was the only chance for the Chancellor to respond to the growing inflationary pressures that have only been exacerbated by the Russian invasion of Ukraine.

As food, fuel and housing costs are all rising faster than wage growth, and taxes such as Council Tax and National Insurance are set to go up in May, this statement was always going to be about measures to mitigate the impact on households. It was, therefore, never about funding for councils which happens in Comprehensive Spending Reviews. However, there are always implications that knock on to communities and to council budgets.

This was a Spring Statement that was focused on the Chancellor’s long-held ambition to balance the country’s finances and get the economy growing. This is a Chancellor who believes that the biggest risk to the Treasury’s ability to support the country is rising national debt and that growing the pie is preferable to carving up the pie differently. But the OBR’s forecasts for economic growth have been downgraded, to 3.8% this year and just 1.8% in 2023. If the government’s plans to level up and invest in public services, as well as cutting tax rates are to be achieved, the Chancellor will be pinning his hopes on higher growth rates than those along with lower rates of inflation.

The first direct implication of the announcements on council budgets is the 5% cut in fuel duty. For councils that run large fleets of lorries and trucks – generally those that run their refuse collections, parks maintenance and highways contracts in house, this will have a significant impact by limiting the rise in those costs. It will also be of some benefit to supplier organisations and so have a small impact on some of the inflationary pressures facing councils. However, these costs are not the biggest that face councils so while welcome, they are not going to have a great impact on easing funding pressures.

The second of the Chancellor’s three big announcements to limit the impact of rising inflation was the doubling of the household support fund from £500m to £1bn. This is being administered by councils and the extra funding will be greeted well by councils for whom support budgets are already being stretched. It will make a positive difference to those who councils need to support and therefore to council services, but with no uplifts to Universal Credit, state pension or disability benefits being announced (beyond those already factored in) this will be the only new funding measure that will support those who don’t work or drive.

The third of the big announcements was the rise in the threshold for paying National Insurance by £3,000 to £12,750. While the health and social care levy will remain the implication of the threshold rise is that 70% of workers will now see their taxes fall rather than rise. For councils who won’t see any immediate benefit to the levy which will go to the NHS at first, the biggest impact of the NICS rise was on staffing costs. This pressure will remain because the threshold rise only applies to the ‘primary threshold’ which affects employee rates. The ‘secondary threshold’ which determines when employers start to pay NICS and the health and social care levy will remain unchanged at £8,840. So no relief there for councils, and, unless you believe that some of the extra-national insurance take will soon go to social care, no uplift in funding for the foreseeable future either.

One final announcement for those who are interested in local government budgets was the 50% cut in business rates for most hospitality, leisure and tourism businesses. While it’s great news for our struggling high streets it, again, flies in the face of the commitment by successive governments to fund councils through business rates. The shadow Chancellor went on to confirm that a Labour Government would abolish business rates in their entirety adding to the feeling that contrary to past reassurances the business rates system is not the way that local government services will be funded in future.

So the implications for councils are some glimmers of hope through a small reduction in costs and some more funding to assist those people in the community who most need help from councils.

For more insight into the Budget and what it might mean for you – get in touch with Dan.