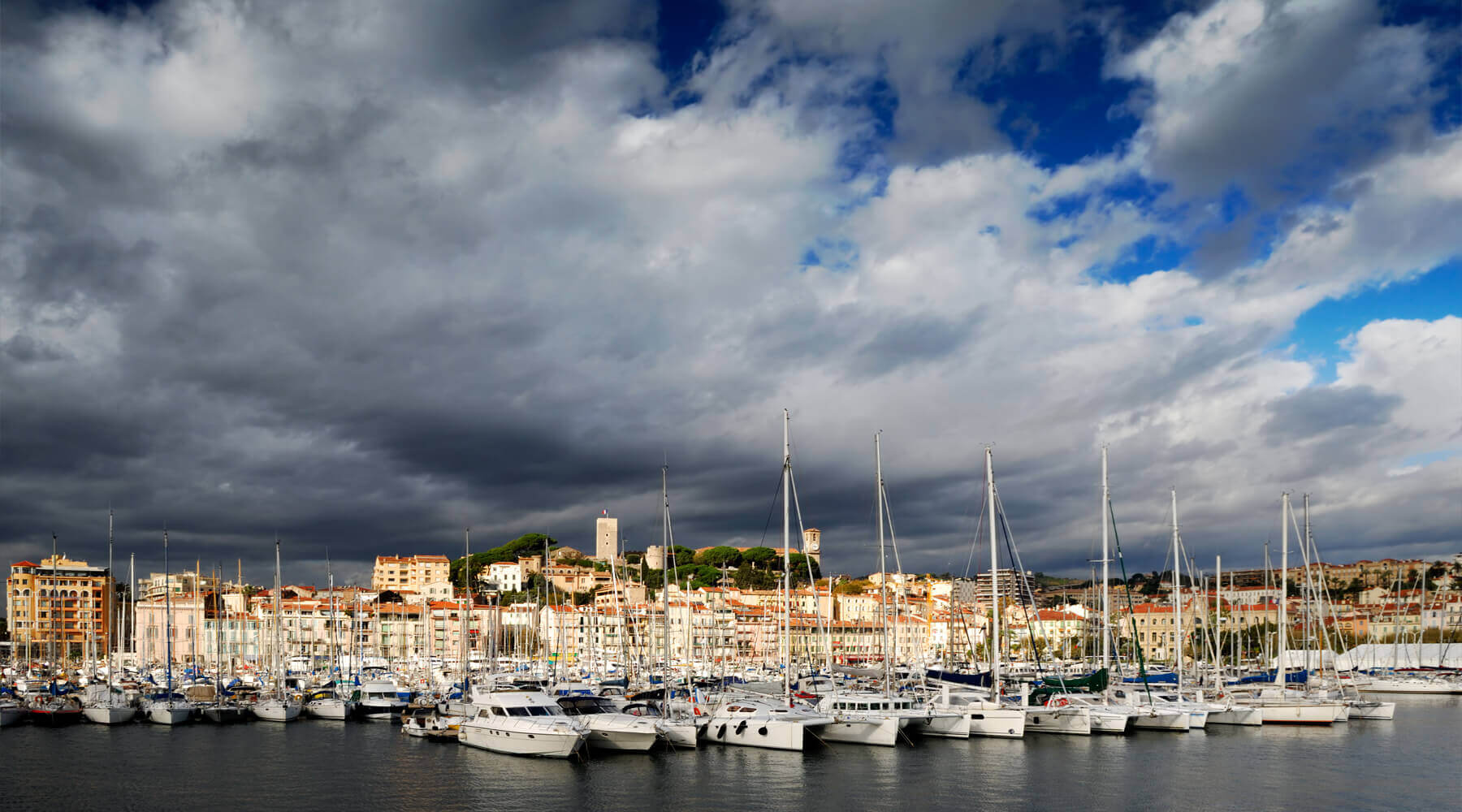 In defence of MIPIM

A ‘jolly’, a ‘jamboree’, a ‘party’, a ‘booze and hookers fest’ – we have all seen articles and heard people describing MIPIM in this way, most descriptions we are unable to repeat here. Indeed, our own team was more than slightly sceptical to begin with about the value of attending when we first sent a delegation in 2016 and there was more than one joke about holidays in the sun. Attending changed all that.

MIPIM is a four-day international property exhibition, conference and networking event established in 1990 and hosted both in Cannes and London each year. Developers showcase their latest projects to international buyers, investors seek out new assets and co-investors, local authorities promote their cities and regions to a global audience and network intensely with future partners. The scale is unlike any other international property conference. Some 23,000+ delegates attend to engage with 2,600 exhibitors representing 90 countries.

As a small business, it was a big decision for Cratus to make the investment required, but ultimately we only have our team to convince and answer to. Not so for local councils, many of whom have been on the receiving end of some deeply virulent, unpleasant criticism for attending.

Local councils, elected members and officers, have a duty to represent and promote their areas as places to live and work. If nothing else, the last few years should have taught us all that there will be no new money from Westminster for local councils to spend. In an age of uncertainty over Brexit and its implications, it is more important than ever that councils master income generation unless they are to exist only to make ever deeper cuts to services.

MIPIM provides a vital forum in which councils, individually and in groups, can sell their regions. It is by no means the only place in which councils can promote themselves but it is certainly the most globally focused and best attended event of its kind.

Nick Kilby, Cratus CEO said “For the last three years, Councillor Darren Rodwell, Leader of the London borough of Barking and Dagenham, has been attending MIPIM. In his first year he had the smallest stand but the biggest opportunity. This year he encouraged other local authorities form East London to join him as he raised the profile of Barking and Dagenham even higher. In a post-Brexit world, investment will be needed not just from local and traditional sources but from the global investment community. Councillor Rodwell is the perfect example of a council leader who is out to secure every penny of investment to finance the transformation of his community, not for his benefit but for his residents. MIPIM is one of the most important showcases that local authority leaders have to promote opportunities and to win vital investment.”

Responsible citizens have a duty to hold government, in all its forms, to account and we applaud those who are willing to take the time and expend the energy necessary to do so. We do believe, however, that the time has come for a more constructive discussion between councils and residents about the purpose of MIPIM and the value attendance can bring.