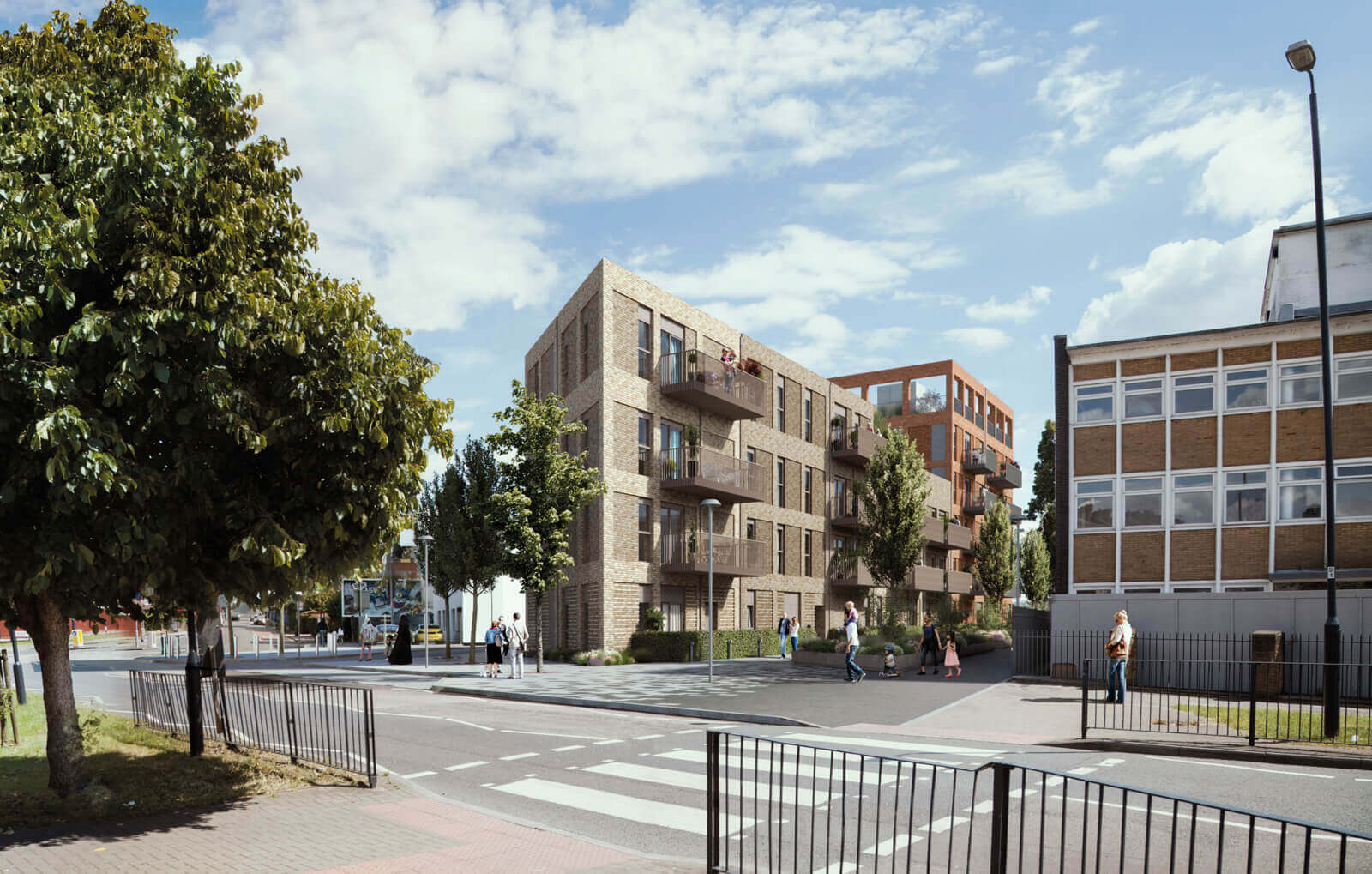 Cratus were delighted to see Inland Homes’ Afrex House scheme approved unanimously at planning committee on Wednesday. The scheme proposed to demolish an old industrial building being used as a car mechanic workshop and replace it with a part three, part five storey building with 31 apartments, public realm and improvements to the adjacent footpath leading over the Grand Union Canal.

Cratus London’s role was to engage with local politicians and the community to win support for the scheme and the redevelopment of the site.

Our work included engagement with local councillors and residents, regular attendance at the local Neighbourhood Watch meetings and included a 2-day public exhibition. We also carried out a door-knocking exercise, delivering a leaflet through residents’ doors in both English and Gujarati, as there is a sizeable Gujarati-speaking population in the neighbouring area.

The planning committee explored the benefits the scheme would deliver, including improvements to the canal walk which will improve permeability and open up the space for residents to enjoy, before approving the scheme unanimously.