Is Community-Led Housing The Way Forward?

At Bristol I was really keen to support community led housing. The advice I was given by one of the Directors was ‘It’s a waste of time, it’s messy, they take ages to develop a scheme and it doesn’t produce the numbers’. I suspect this may be a commonly held view by planners and developers alike, that community led housing is a marginal vanity issue which will make little or no impact on the housing crisis.

My view is different and I want to try and convince you of that too, based upon my experience in Bristol. However, first I do need to concede that the collective nature of community-led projects does mean that they often take longer than standard developer models.

The first advantage is that community-led housing can lead to new sites coming forward:
Southmead Development Trust in North Bristol started consulting residents in the community because it was aware that many older people were struggling to manage houses; they wanted to downsize but there wasn’t enough appropriate housing in the area. Extensive consultation led to identifying a large piece of empty land which was designated as public open space (Glencoyne Square). There was no way that the council or a private developer would have looked at this site. It was only the community which could bring it forward for development. The first phase of this development now has planning permission and the wider scheme has the potential to provide around 300 new homes as well as new commercial and community facilities.

We Can Make is also on a largely interwar estate, like Southmead, but in the south of the city. The driver here was that families wanted to stay living together but the housing system did not support that. The project looked at the spaces between homes as an opportunity to increase density and keep extended families together. A project involving the local university identified the potential for over 1,000 new homes utilising these spaces. The first projects are now through planning and special lettings arrangements have been developed by the council to facilitate micro-housing solutions to peoples’ social needs.

A further advantage is that community-led housing often has very strong environmental drivers. Much can be learned from these projects about how to deliver on community commitment to zero carbon and ecologically sustainable homes. Some of these approaches could be scaled and the residents could also be engaged to assist with behaviour change work with more the more sceptical. Small projects can also be a good place to trial new construction approaches.

A Solution to Loneliness

A community-led approach can also help to address wider social issues relating to isolation and loneliness. Co-housing as a model encourages residents to live communally; eating together and sharing tasks such as gardening. There is research which links loneliness to increased incidence of mental health and even cancer. Living communally is good for your health.

According to the National Community Land Trust Network there is a pipeline of over 16,000 homes. Much of this is supported by housing associations acting as development agents. However, there could also be opportunities for private developers to include the part of larger sites and larger developments for community led projects. This could add variety and interest to traditional developments and also help to develop a sense of community in these new areas; bringing local people to the table rather than leaving them to oppose the planning application.

If you would like to talk more about the importance of community-led housing and effective resident engagement, get in touch with the Communities team. 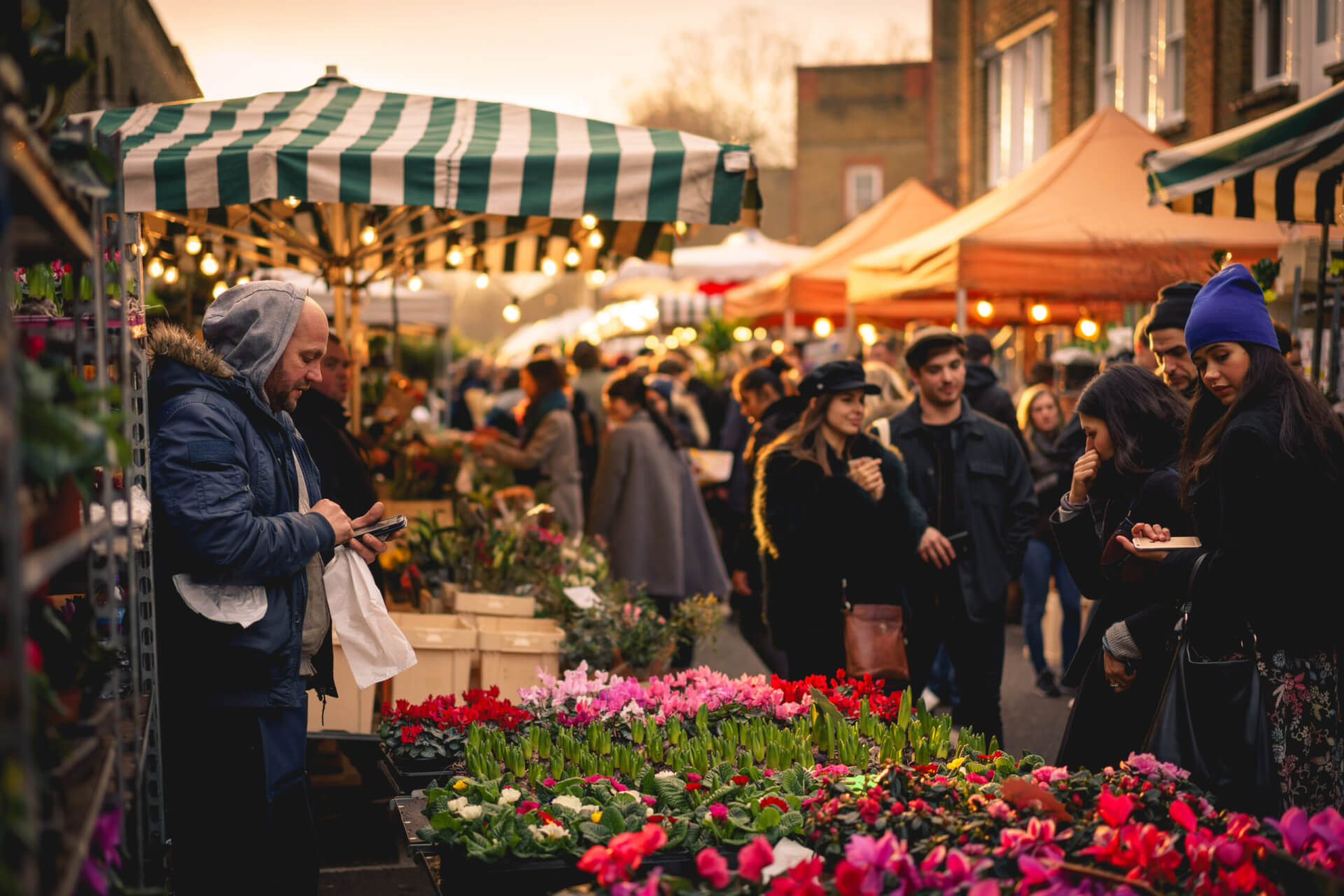