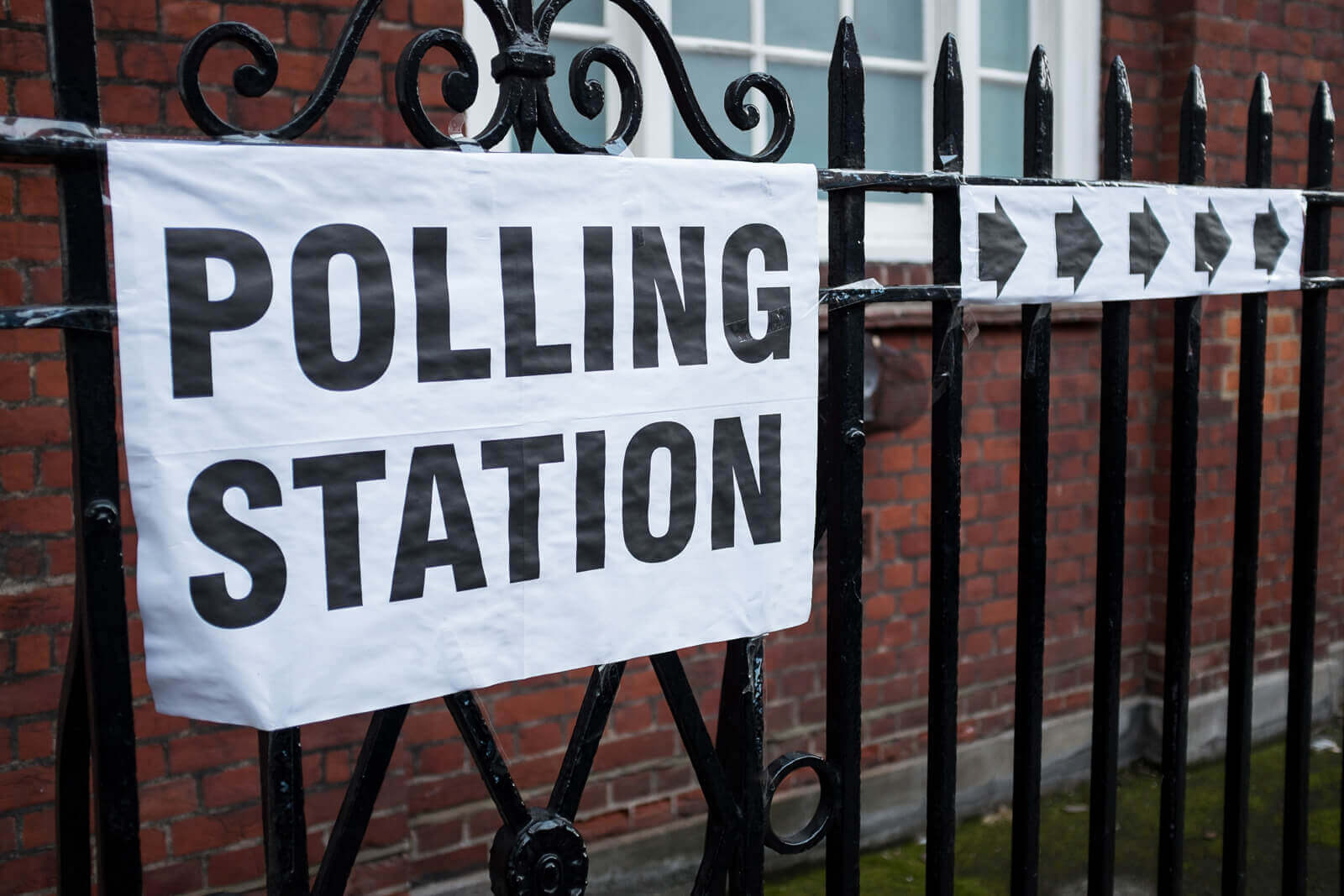 After December’s electoral overload, only a handful of by-elections took place in January. Nonetheless, Cratus has been keeping a close eye on the results as May’s Local Elections creep closer by the day.

The first contest of the month took place in the West Country. In the Bristol Unitary Authority, voters in Brislington East went to the polls to defend the seat vacated by the late veteran Labour councillor Mike Langley in October 2019. Cllr Tim Rippington came out on top as Labour held the seat with 40% (-1% since 2016). The main story from this however is that the Liberal Democrats jumped to 22% of the vote (+12%). As Cllr Rippington will be going back to the polls in May this year, he will be campaigning hard to prevent a further surge which could make his term unwillingly short.

Cllr Rippington will be going back to the polls in May for the all-out elections in Bristol, and he will have to campaign hard to avoid another surge which could challenge him.

In other council-related news from this week, two councillors from the Thurrock Independents crossed the floor and gave the Conservatives an overall majority on Thurrock Council and takes it out of No Overall Control. Thurrock Conservatives will now be able to chase their agenda without having to rely on winning support from other parties.

Most of the activity this week took place in the London Borough of Brent, where four seats were up for grabs across three wards, all vacated by Labour councillors. Across all three wards, Labour’s share of the vote was slashed, but they managed to hold the Wembley Central seat and both Barnhill seats while losing Alperton to the Liberal Democrats, who jumped up to 40% (+29% since 2018). This result gives the Lib Dems their first seat on Brent Council, and Cllr Anton Georgiou will hope he can carry this momentum into May’s GLA Elections in which he is a candidate. It is worth also mentioning however that the Labour candidate in Alperton was suspended by the party during the election, which hugely hindered the campaign. In Barnhill, Labour secured 40% (-18%) while the Conservatives had a strong showing, and pushed all the way, gaining 41% (+16).

Closing the month, there were two by-elections, one in Suffolk the other in West Suffolk. Starting with the former, the Conservatives recorded exactly the same percentage of the vote as they did here in 2017. Andrew Drummond became the new councillor for Newmarket & Red Lodge. Across the border in neighbouring West Suffolk, the Conservatives won Newmarket North with 42% (+7% from 2019). The West Suffolk Independents failed to make an impact, slipping by 27% and beaten into 3rd by the Liberal Democrats who recorded 18% (+18%).

Although not many seats changed hands this month, the Liberal Democrats continue to tick along and record improved results. Labour’s woes continue, and their poor performance in Brent – a Labour dominated borough – should be ringing alarm bells. One common line from the General Election was that Labour were secure in the capital, but it may be worth watching for any results in London. Although the Mayoral election is almost a foregone conclusion, if Labour’s performances at borough level are poor in London, it will be hard to see how they will do better elsewhere. The Liberal Democrats, however, continue to keep gaining seats, now having picked up 17 since last year’s Local Elections. Provided nothing drastic happens, it is looking as though they will do very well in May – especially in areas like the West Country now Brexit is off the table.