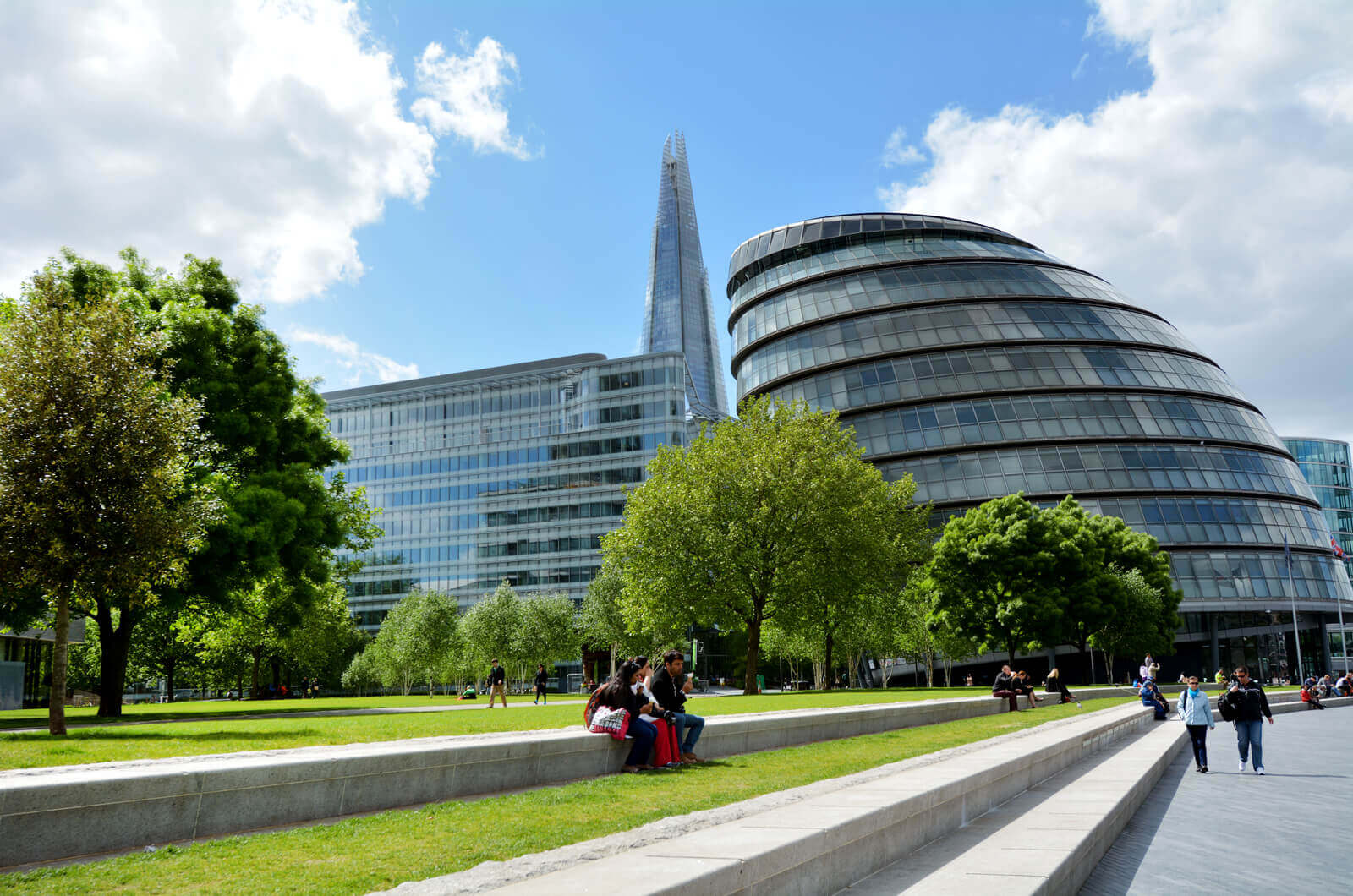 The gloves are truly off – the Government has been flexing its muscles in today’s letter from the Secretary of State for Housing, Communities and Local Government to the Mayor of London on the draft London Plan.

From blame on weak overall delivery to unapologetic criticism of lacklustre flagship redevelopment projects, the letter highlights where Robert Jenrick believes Sadiq Khan continues to underdeliver on his promises, comparing him negatively to “other Mayors such as in the West Midlands” (a Conservative) and, crucially, blocks publication of the plan.

The Mayor of London has been directed to do more work on a long list of issues including revision of the “Small sites policy” and the strategy towards “Industrial land” before resubmitting the plan for further scrutiny.

While the letter is robust in its approach, it should not come as a surprise, especially considering the strong stance that the Secretary of State has taken against other authorities on their Local Plans, most notably South Oxfordshire District Council, and fresh from the launching of the “Planning for the Future” paper yesterday.

All of this points to a Government with a big majority which is emboldened to drive authorities to deliver the homes that the nation, or in this case, the Capital, needs.

How they will achieve it – we’ll have to wait for the White Paper that has been announced to come forward in the spring.

One thing is certain – the letter puts a clear political marker down for what is now going to be a very long run in period to the next London Mayoral Election that has just been postponed until 2021 due to Coronavirus.