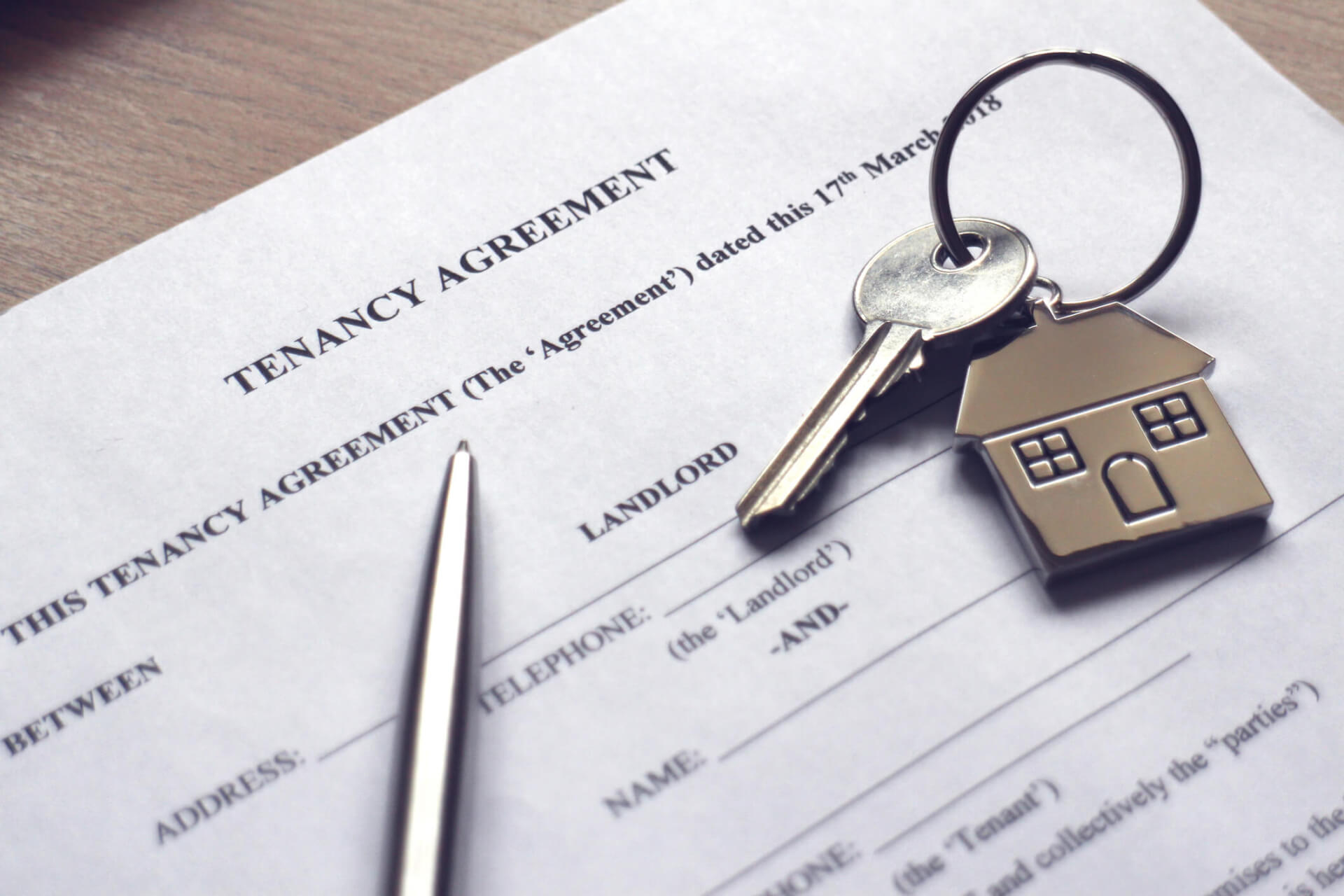 If a week is a long time in politics, then the Queen’s Speech on the 10th May is a lifetime away. Rarely mentioned at the moment, there are some important housing related announcements in the speech which should lead to some progressive legislation.

“My Government will introduce legislation to improve the regulation of social housing to strengthen the rights of tenants and ensure better quality, safer homes [Social Housing Regulation Bill]”

Also announced but not included in the speech was the Renters Reform Bill, set to abolish, no-fault section 21 evictions.

Both these bills feel long overdue, the Regulation Bill is often described as being as a direct result of the Grenfell tragedy which approaches its fifth anniversary, and the Reform Bill abolition of section 21 was first announced by, the sadly deceased, James Brokenshire over 3 years ago.

I had a very tiny role in the second of these announcements. In November 2018 I met James Brokenshire as part of a tour he was conducting to look at how homelessness funding was being spent. We dazzled him with graphs and statistics showing trends and correlations between welfare reform and homelessness, so bright they would make you squint. We then visited a new 24-hour shelter for homeless people where he spoke to some of the residents. He later told the Sunday Times (in an article obsessed with his ovens) that it was meeting one of the residents in the shelter that he decided section 21 should be abolished. Proof that a dog on a string is more powerful than a projector full of data.

The proposal for the bill has a sting in the tail. While abolishing section 21 evictions, the Government says they will make it easier for landlords to evict tenants for arrears. As there is no cap on rents or even rent rises, landlords could easily evict people by increasing the rents beyond their ability to pay. The problem with being evicted for arrears is that you could be classed as making yourself ‘intentionally homeless’ and lose your right to rehousing by your local council.

The Bill also says that the Decent Homes Standard (DHS), incidentally a legacy of John Prescott, will apply to private rented properties and that tenants will have access to a new ombudsman. It appears to me that for these two changes there will need to be both a national register of all private landlords (to ensure the jurisdiction of the ombudsman) and of all private rented property (to allow inspections to check the DHS). I cannot imagine that these measures won’t be subject to intense scrutiny, amendment or dropping in a parliament which is awash with landlords. As a side note the existing Housing Ombudsman Service does allow private landlords to voluntarily join its service, of the four and a half million private homes, only a paltry 30,000 are registered with the service.

The Regulation Bill is largely uncontroversial, except that it is required. A number of media and social media exposés of poor standards in the social rented sector have left housing associations and councils shamefaced and defensive. Since the bonfire of the quangos in 2012 social landlord regulation has focussed almost entirely upon governance and financial viability, customer service was rarely a regulatory matter. The Tenant Services Authority was incinerated that year, a year after the local government Housing Inspectorate was closed. Now customer service regulation will rise from the ashes within the Homes England Regulator of Social Housing. Preparations are well advanced ahead of the legislation.

These two bills will see a major focus on housing service standards in the forthcoming parliamentary term, and I for one welcome the initiatives and look forward with interest to the debates. 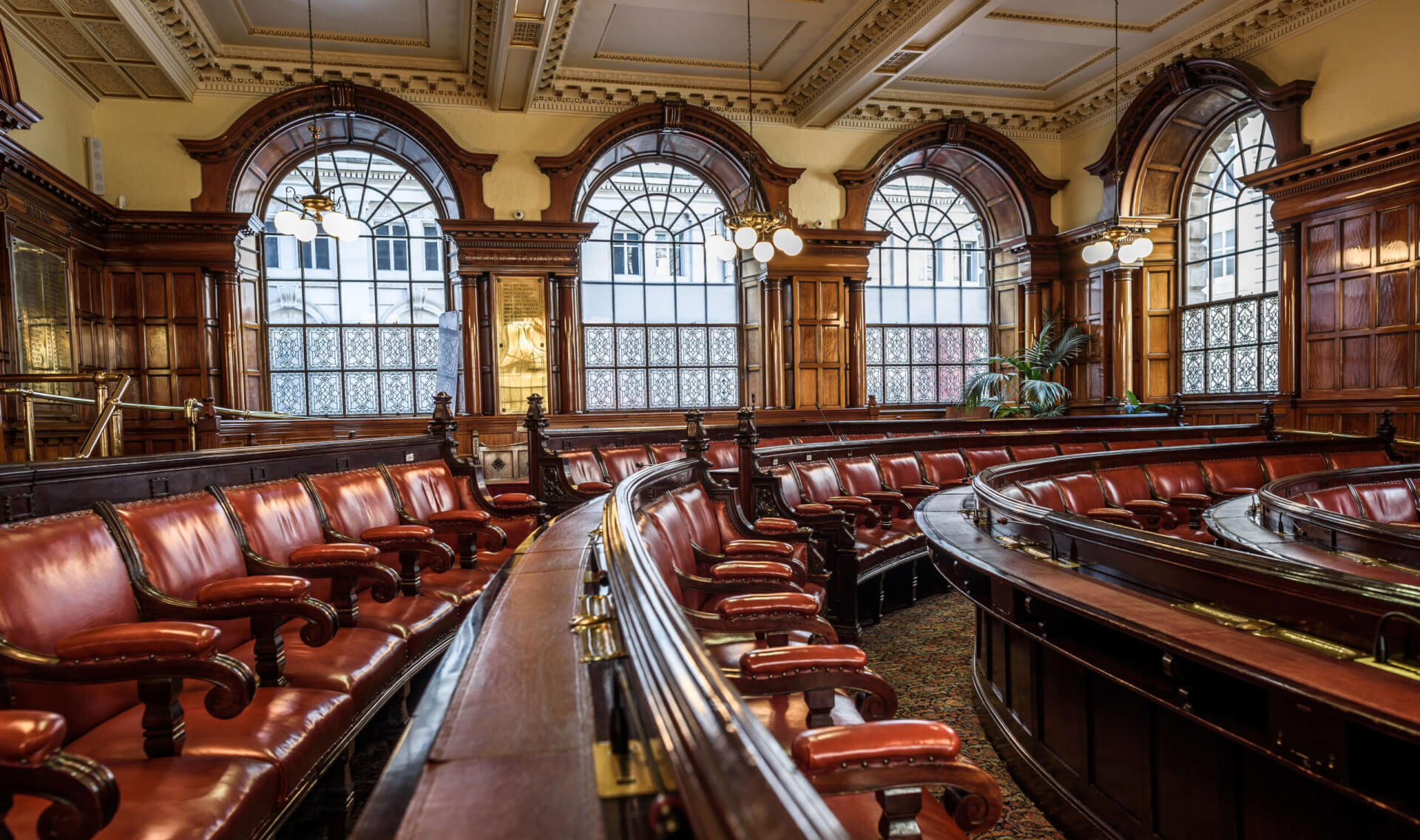