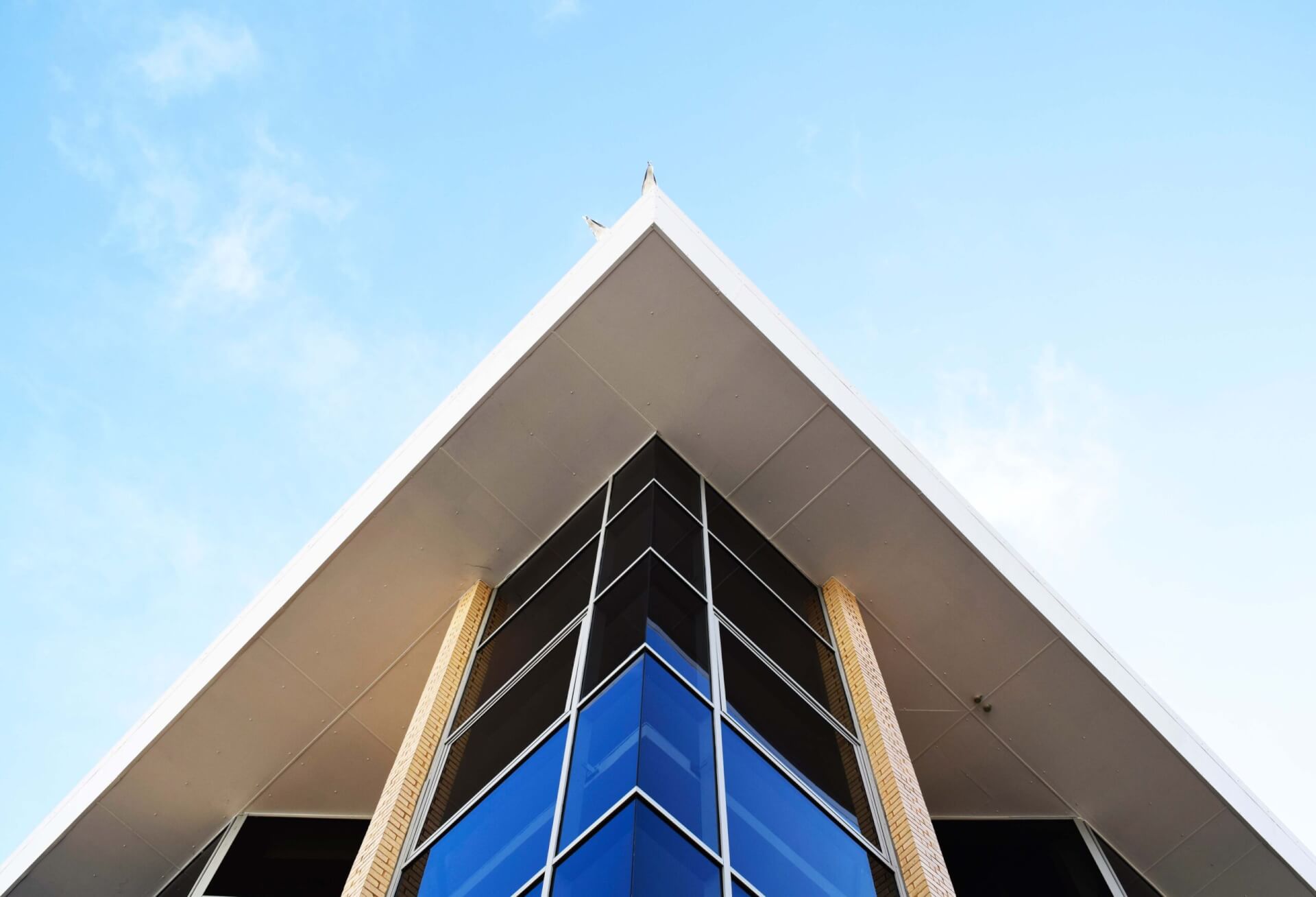 After an election-less year in 2020 due to COVID-19, the postponed local elections are taking place this year. Thursday 6th May sees polling stations across the country open for voters to elect their local representatives. In the South, votes will be cast for Police & Crime Commissioners and County Councillors, and a variety of Unitary District, Borough, Town and Parish councils have seats up for grabs. Cratus has made a selection of key contests across the central South authorities.

Whilst the central South is mainly the realm of Conservatives, Liberal Democrats and Independents, there is one key exception: the city of Southampton. Over the last few years, Cllr Chris Hammond’s Labour administration has been steadily increasing their majority over the Conservatives; the divide currently stands at 30 seats to 18.

1/3 of seats are up for election (16) and Labour is expected to keep the ship steady. Even with the left-wing vote split over Labour, Lib Dems, Green and other left-leaning candidates such as the Trade Unionist and Socialist Coalition, and the Conservatives claiming all of the right-wing vote now that UKIP has disappeared.

To gain outright control, the Lib Dems would need to hold on to the 8 seats they are defending and win 5 of the 6 seats they are attacking; no mean feat and more to the point, an unlikely outcome. Notable individuals standing for re-election are 4 Cabinet Members: Cllrs Darren Sanders (Baffins), Steve Pitt (Central Southsea), Matt Winnington (Eastney & Craneswater) and Hugh Mason (St Jude). Stephen Morgan, MP for Portsmouth South, is standing down from the Council leaving his Charles Dickens seat for Labour to defend. Former Council Leader Donna Jones is vacating her Hilsea ward seat for the Conservatives, looking to continue her political career as the new Police & Crime Commissioner.

Winchester’s ruling Liberal Democrats and the opposition Conservatives are both defending 7 seats, and since local hell-raiser Kim Gottlieb left the Council, there is 1 by-election to contest. The Lib Dems are looking comfortable enough at the moment with 26 councillors versus 15 for the Conservatives and 3 Independents. That said, a number of long-serving Lib Dem councillors are standing down, including the Cabinet Member for the Built Environment, Cllr Jackie Porter, and voter loyalty does not automatically transfer to the next candidate representing the party.

In the Liberal Democrat stronghold of Eastleigh, 12 seats are up for election. There are 14 wards in the Borough represented by 39 councillors, 31 of whom are Lib Dems. That is 1 fewer than last month; Area Committee Chair Cllr Tina Campbell (Eastleigh Central) left the party, after her committee’s decision to refuse permission for Southampton Airport’s expansion got overturned at full Council.

The remaining 2 Conservatives on the Borough Council both represent Hiltingbury ward, and it is group leader Cllr Margaret Atkinson’s seat which is up for grabs this year. The Lib Dems firmly have their eyes on this seat since Lib Dem James Duguid successfully wrestled the third seat from the Conservatives back in 2019. However, Cllr Atkinson is defending and the rule of thumb is that the incumbent usually has the advantage. We’ll keep our eyes peeled.

Fareham Borough Council has been held by the Conservatives since 1999 – they currently control 21 of the 31 seats – and it does not look like this is going to change this year. With two new Independents on the Council (one former UKIP member and one Conservative jumping ship), the Independent group are now the largest non-Conservative group with 6 seats, and have become the main opposition group, overtaking the Liberal Democrats (4 seats). Half the seats are up for election, with one of those defended by Cllr Nick Walker (Con) who has been Chairman of the Planning Committee for a long time.

Following ward boundary changes, Basingstoke & Deane is having all-out elections, with the number of seats reduced from 60 to 54 and three seats in each of the 18 new wards. 17 Councillors are standing down so there is opportunity for some new blood on the Council. Some notable characters saying goodbye are former Leader Clive Sanders (Con, East Woodhay) and the double acts Jane and Paul Frankum (Labour, Popley West) and Basingstoke & Deane Independents Jane and Mike Westbrook (Popley West and Kings Furlong & Brookvale respectively). Those standing for re-election include Leader Ken Rhatigan (Con, Kingsclere). At present, the Council is Conservative-led but they do not have a majority, so with all seats up for election, this is definitely one to watch.

If you would like to go into more detail or would like to hear about any other council, please get in touch with Marlies and Louise of our Southampton team.

Cratus in Conversation with Tom Stannard