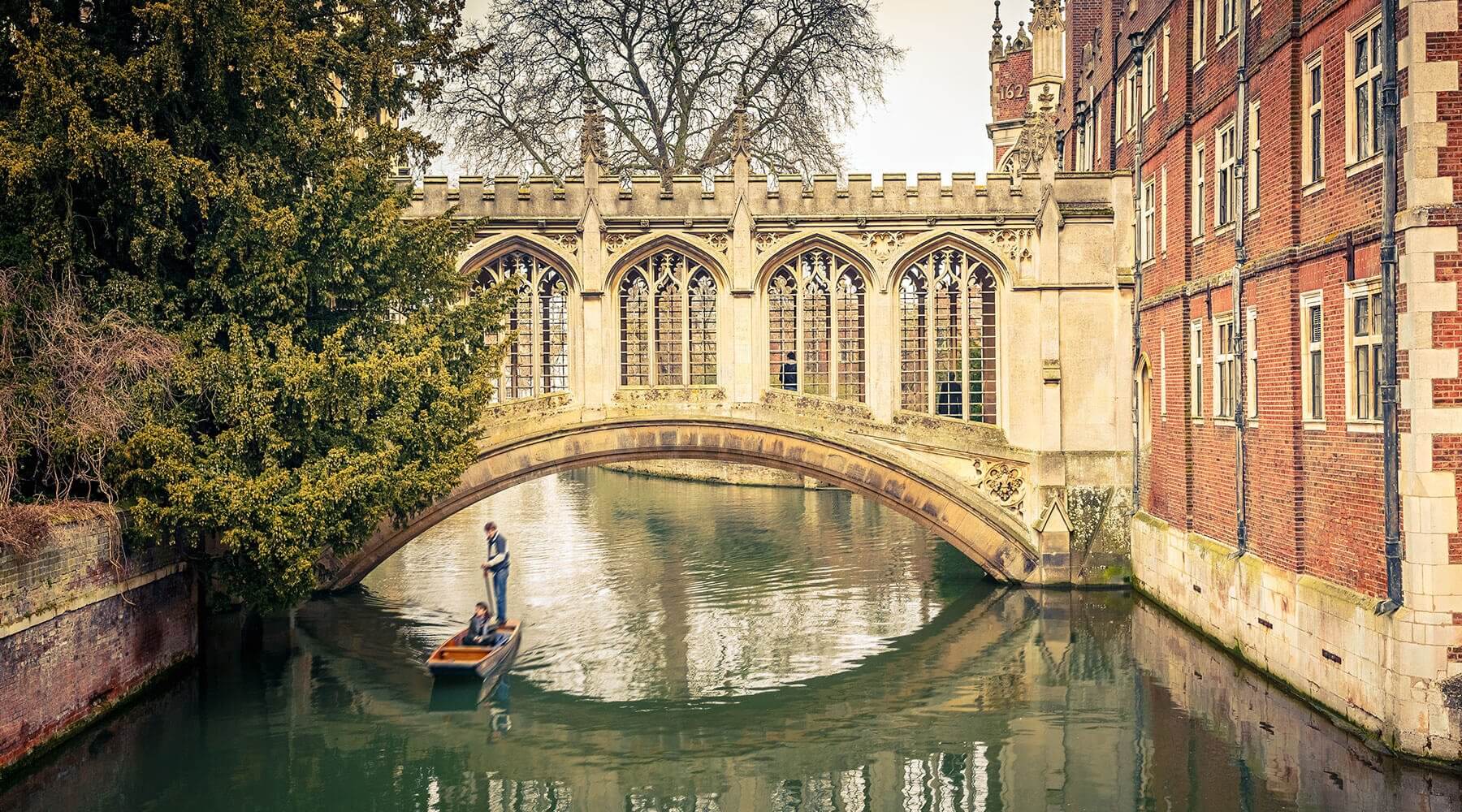 Six months have passed since the country’s directly elected Mayors took office. Headline policies have included housebuilding, homelessness strategy and transport infrastructure, predominately driven by the demands of their constituents, knowing only too well how mayoral activity will be judged in the next election cycle. Transport infrastructure featured at the top of, the then Conservative candidate for Cambridgeshire & Peterborough, James Palmer’s agenda back in February when he announced his bold vision for Britain’s first underground railway for decades. Local government would not be the only thing to run through the heart of Cambridge.

The proposed line could cost up to £2.8bn and Mayor Palmer would fund this through a house-building levy, investment from local businesses and passenger fares. So let’s for a moment be series about the opportunities the Cambridgeshire region presents.

As of January 2017, there were 24,456 Cambridge-based companies employing 210,000 people generating an annual turnover of £36.5bn. Over several years, the growth trends have been strong indicators of the region’s economic growth. In the last five years alone, Cambridge companies have grown very rapidly.

And Cambridgeshire is bucking national trends. Profits from Cambridge companies have surged past our country’s national growth rate. Take the automotive industry. The sector saw turnover increase by 32.4%. Elsewhere, employment figures have been boosted by 6.3% and the average salary of those employed by the top 100 companies increased by 4.4% to £28k, £400 more than the UK average.

Cambridgeshire is a vibrant economy. Full of opportunity and ambitious leaders. People and place are just a small number of reasons Cratus is working with Built Environment Networking on their Cambridgeshire and Peterborough Economic Growth Conference at The Guildhalls on 06 December. This will be the first-of-its-kind for the region and both the public and private sectors will be out in force driving the growth agenda yet further forward for the region.

Join us in Cambridge on 06 December and debate the way forward for Cambridgeshire & Peterborough’s economic growth agenda. As friends of Cratus, our team is offering a 25% discount on delegate passes by using Code: Cratus25%.

To play a part in shaping this charged debate, please call Katharine Marriott on 0208 629 7193 for more information about exhibiting and sponsoring the Cambridgeshire & Peterborough Economic Growth Conference.