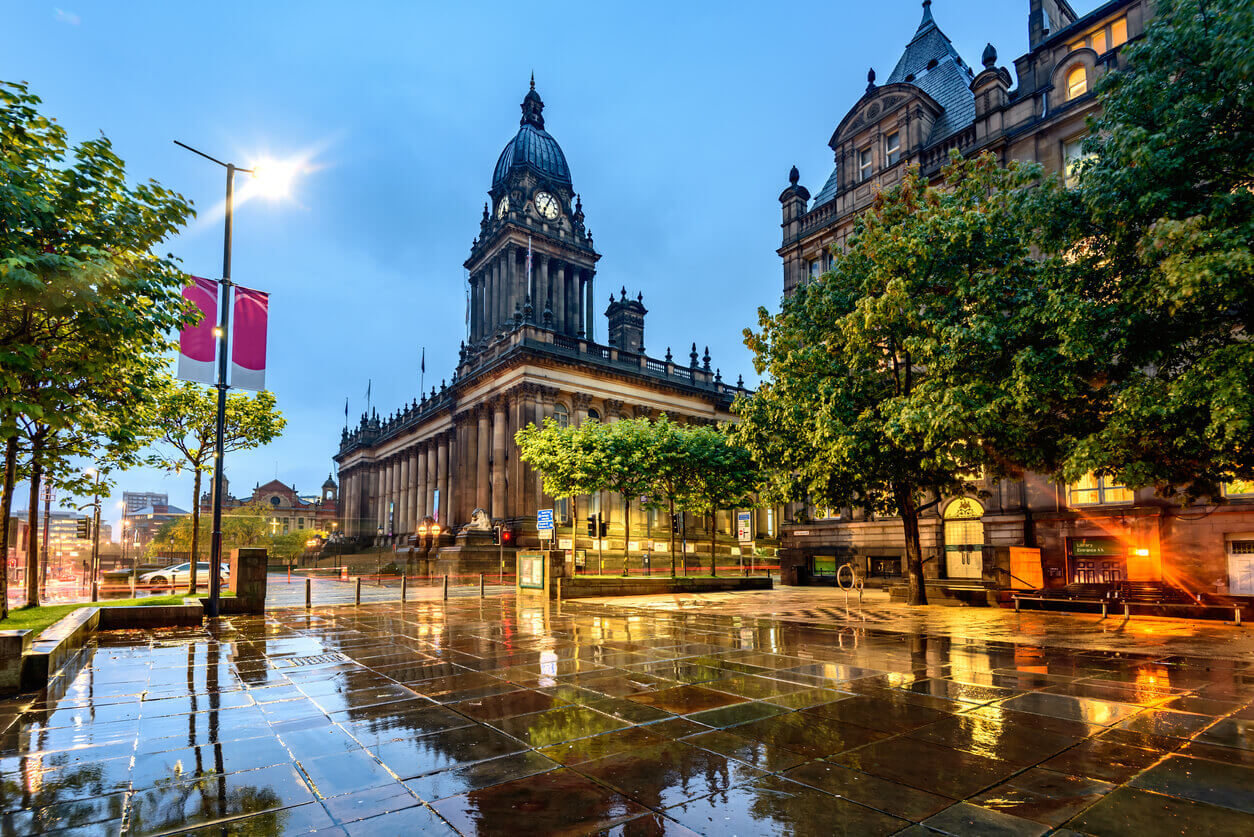 Winter really is coming. Local Government is set to change. Rapidly. In the next few weeks the government will announce the ‘Devolution and Recovery’ White Paper. This will be a revolution in how local decisions are made with more responsibility being devolved to the regions to make decisions.

Early indications suggest that ministers are seeking to abolish district and county councils. They will be replaced with unitary councils with a minimum population of 300,000 and an expected ceiling of 650,000. They are also planning to create an increased number of combined authorities with directly elected mayors who will be responsible for infrastructure and economic development.

The timing is also important. By early 2021 MHCLG expect to be out to consultation on which proposals they will support with a view to laying legislation by summer 2021 with elections to the new councils to take place as early as 2022 and 2023.

It means that right now, councils are frantically working behind the scenes on developing rationales for their preferred reorganisations. There is clearly tension building too. The County Councils Network are seeking to steal a march on others by suggesting county-wide unitaries are the answer and that children and adult social services would fall over if their proposals are not accepted. It is an interesting argument given it has been the county councils that have fallen over financially with 114 notices, well before the districts.

Meanwhile, the District Councils Network is lobbying hard for a maximum population of 500,000 to be included in the unitary criteria, in order to keep local government at a level where the residents and businesses are still close to their elected officials. There is also a clear political advantage to the Conservatives in abolishing districts as this would mean a loss of Labour representatives in local government.

Whichever formula the Government lands on, the reorganisation will be complex and it will be emotive, and it will have far-reaching consequences for businesses who work with councils.

It might seem odd that in the midst of councils being in the vanguard of the COVID-19 response, the Government is seeking to place another grenade in town halls across England. However it is because of COVID-19 that they believe they have the opportunity to strike.

By suggesting reorganisation and devolution is to be linked to recovery, they are in essence making it clear that they want to see significant savings from the reforms. Although there is very little evidence to suggest that in local government shared services have delivered massive savings, or that a larger council is more efficient than a smaller one, the government is undeterred. They are also boosted by a Commons majority of 85, so don’t foresee major rebellions from shire Tories derailing their reform.

Change in local government is now inevitable and unavoidable. Understanding the change is going to be crucial.

To find out how local government reorganisation could impact on your organisation, contact us today.