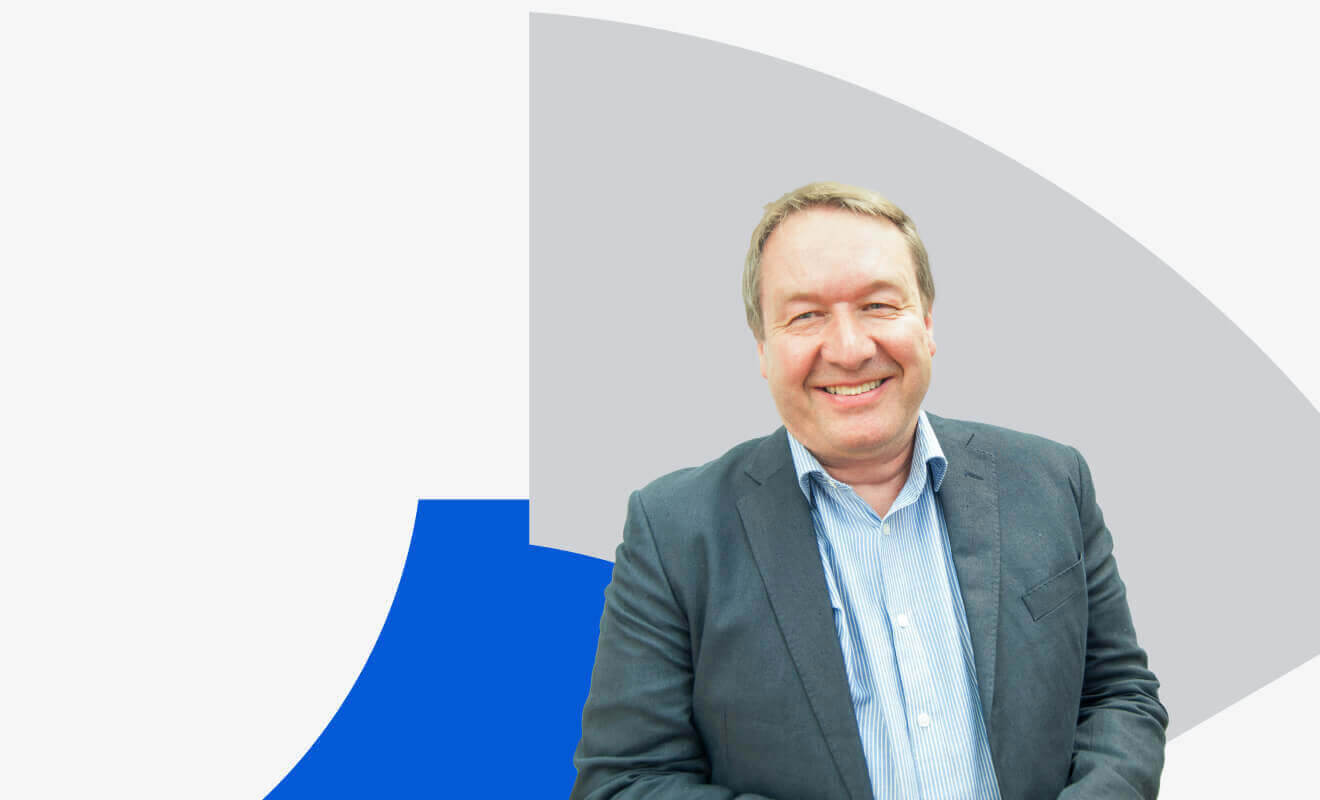 Lord Nolan could have written the West Wing!

Those who know me, know that I am a massive fan of the West Wing. I know it’s fiction, I know that Jed Bartlet is played by Martin Sheen and that the words of the actors are crafted by Aaron Sorkin and his collaborators but, whatever your political beliefs, few would want less from their elected representatives as portrayed in this now legendary Television Show.

What made that show magical was the careful creation of a political team – intellectually gifted and sharp-witted. They had gravitas, blended with the idealistic passion of youth, while balanced by the wisdom of age and experience; headed by a person of vision, compassion and strong sense of social justice. The characters were casted with equally amazing actors, and with the writers and creative team, they created a show that remains, 20 years later, a vision that politicians from all over the world, from all sides love, with few exceptions.

As the nominations close for this year’s local elections and the campaigning really begins, in earnest, I wanted to look at what we expect from our newly elected councillors and what serving their communities can mean.

While parties select their candidates, in normal times, you have the hurdle of the formal nomination; you need a proposer, a seconder and eight further names. All have to live in the ward the candidates wish to represent. This process is challenging at the best of times but for Paper Candidates (No chance of winning) in a hostile part of your borough, this is no mean feat for any campaign manager! Then the papers are submitted and all the names are checked before you become an official candidate!

The campaign may have started after Christmas but with the clocks changing, every conceivable moment of daylight can now be enjoyed walking the streets of your chosen ward, delivering leaflets (an interesting ingredient given the focus on climate change), stuffing envelopes for known supporters, knocking on doors and enjoying the delights of direct polling on you, your party and discovering what needs to change in the community. Some doors remain shut, some open with a smile and yes some are opened and closed with choice words shared in a flash, but all this is about earning your right to their vote.

The British public do not make representing them easy and after weeks of hard graft by all political parties, the sore feet and sheer exhaustion having taken over from the enthusiastic smile and hopefulness of every candidate, the results are counted and declared and for the victor, the spoils.

Being elected as a councillor was one of the most humbling experiences of my life. I remember seeing voting papers counted out neatly in piles, some had those voting for all three of the same party, others were split between several parties and then some had voted just for one candidate. I was so shocked when the count official said “oh they voted just for you”. I said “Really, but I don’t know anyone who lives in my ward.” she smiled and said “well they seem to know you!”

The day after the election is somewhat dream-like, you’re tired and it’s the weekend and there are no leaflets to deliver, no doors to knock,almost every time there seems to be a bank holiday to boot, and then the next stage seems to take place in slow motion.

You arrive in the Council offices, in my case for the first time ever, and you’re sworn in and rather too quickly, begin to understand the importance of the Oath. Your official picture is taken, which sadly may haunt you for the next four years. Then, you begin the series of briefings, (some would be cheeky and suggest indoctrination by officers) in how the council works, its structure and your role as councillor.

If you are a member of a political group, you will have your first Group Meeting. These were the most secretive meetings of all and never failed to amuse, horrify or entertain me. So often, I left thinking and hoping the room was not bugged, as colleagues really said how they felt!

Slowly, people gained confidence. After the Mayor Making, you can stumble into your maiden speech, and then begin to focus on being a councillor. You will see the shape of things to come. But, if you feel lost or want some reassurance of what you need to do as a councillor and if your fellow members cannot help, look no further than Lord Nolan’s Seven Principles of Public Life.

These principles seem to me, the most important things for any councillor to follow and with them, you cannot go far wrong.

Unlike Aaron Sorkin, the electorate and the party selection machines will not have the freedom of perfect casting and few councillors will keep to the script however fierce the chief whip tries to be. Yet, it seems to me that if you take the seven principles of the Nolan report you will find each and every one in the characters of Josh, CJ, Donna, Sam, Toby, Leo, Charlie or President Jed Bartlet himself, and of course never forget Mrs Landingham.

Maybe putting the Nolan Principles firmly at the heart of it will elevate politics in Local Government to the inspirational heights only achieved in Hollywood! Who would have thought that Lord Nolan could have inspired the West Wing!

In the coming weeks and years, there will be moments in time that will forever live with candidates and councillors. A memory from my campaign in 2006:

One night, I was out canvassing and a resident berated and challenged me for over 40 minutes, the activist with me told me off for giving him so much time as “he was most likely a Lib Dem making us waste time”, he certainly had exhausted me and we moved on. When election day came, I was up at dawn delivering and I spent the day out and about knocking up our voters without a break with the exception of 30 minutes of welcome telling at a school and the chance to rest my now very sore feet. That same resident I had canvassed weeks earlier pushed past me as I took another resident’s polling number, my heart sank, not him! As he emerged from the polling station he walked straight up to me, he said “My wife voted for you this morning and I have just done the same. The wife said, “Anyone who can take the time to listen to me go on deserves our vote and you do, good luck!”

My best wishes to all candidates standing in the Local Elections on May 5th.