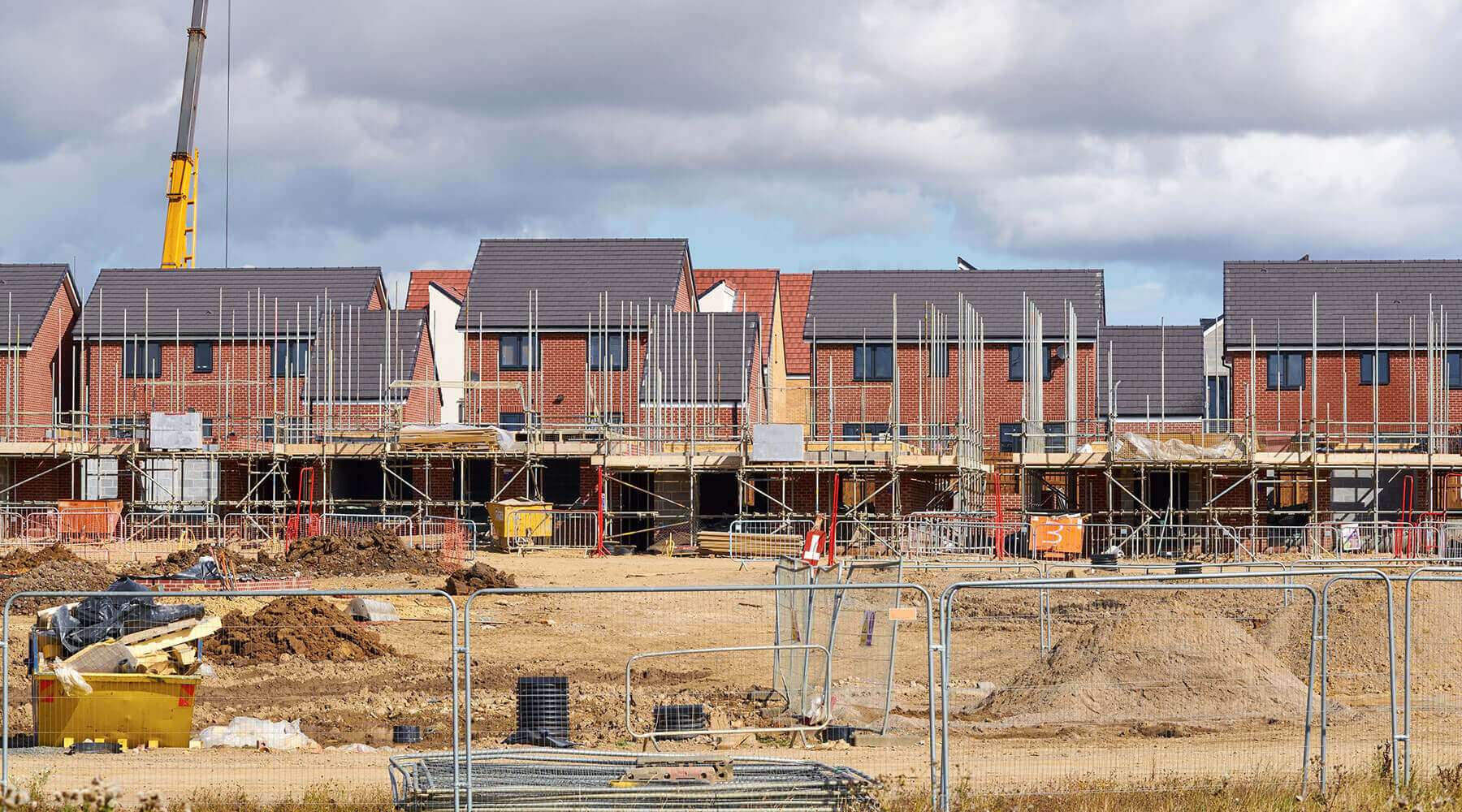 Money doesn’t grow on trees, but it can grow on houses

Cratus Communications News Room Money doesn’t grow on trees, but it can grow on houses

How development can help meet funding shortfalls in local government

Back in July, we reported on Chancellor of the Exchequer Rishi Sunak’s ‘New Plan for Jobs’ which highlighted ambitions to kickstart the economy through a financial recovery programme that included an estimated £30bn worth of spending commitments. This, coupled with the billions of pounds that have been promised since the start of Covid-19, would surely lead many to think that the public bodies currently dealing with the crisis on the ground would be some of the largest beneficiaries of this cash injection.

However, as we pointed out at the time, local authorities were mentioned just once in the statement, and then only to reference the continued support being provided to local councils. So, what has happened since then? Has any more money materialised to help keep struggling local authorities alive and able to supply their residents with the help and support needed in these continuously trying times?

A recent report from the Institute for Fiscal Studies found that local government finances remain depleted. It warned that English councils could be faced with a £2bn shortfall as a direct cost of Covid-19. This would undoubtedly lead to difficult decisions being made on whether councils should drain their reserves or implement significant spending cuts to vital services. Yes, more funding has been committed to help these councils, but history has shown us that these investments do not last long.

We already know that councils across the UK have projected a loss of £624m in commercial investment income. Spelthorne Borough Council and Luton Borough Council, for example, are expecting significant losses, Spelthorne from its £1bn property portfolio and Luton from a £100m loss in airport dividends. Consequently, councils will need a mechanism to secure strong, consistent revenue to match current spending levels and predicted losses.

In the light of this, councils will look to the built environment sector to replenish their finances. With their emphasis on “build, build, build”, we have to believe that this Government is looking for developers to help lead the country out of recession. Therefore, councils must look at the funding opportunities that can be gained from speeding up the planning process to allow for a greater amount of development to take place.

Furthermore, the economic boost to local shops associated with new residents would raise business rates income potentially enabling local authorities to buy up town centre properties and collect rent instead of being dependent on now unreliable assets outside of their local authority’s boundaries. You can also argue that an increased number of residents would also mean an increase in footfall into those town centres and local shops that are currently struggling as a result of the virus.

However, councils will need reassurance of a more tangible income being created at the cost of potentially losing more land that has not been earmarked for development. In order to maximise their revenues, councils will need to look at the New Homes Bonus and S106 contributions. Of course there is an associated cost with this as councils will need to invest new officers with a greater capacity to cope with negotiating protracted S106 agreements. However, the open dialogue between councils and developers could lead to a new cohabiting work environment where authorities can reap a greater reward from direct discussions with developers that enable S106 agreements to become a more streamlined process. Both S106 agreements and the New Homes Bonus are ways for councils to directly benefit financially from providing new homes. They can also be targeted towards struggling infrastructure to ensure that councils do not have to dip into their reserves to help their communities thrive.

There is of course the negative perception of development, with concerns around the impact that new homes have on an already creaking infrastructure. However, it should not be forgotten that housebuilders are not just providing new places to live but are providing financial contributions that allow communities to thrive and grow. The onus is on local authorities to publicise this fact, or continue to face accusations that they are allowing more development that ‘will not benefit the existing community’.

The logic here is that the more we build, the more revenues local authorities will gain. So, this article ends with a plea for local government to heed the advice of national government and build, build, build before the funding shortfalls worsen and authorities have to make further cuts to already stretched services.