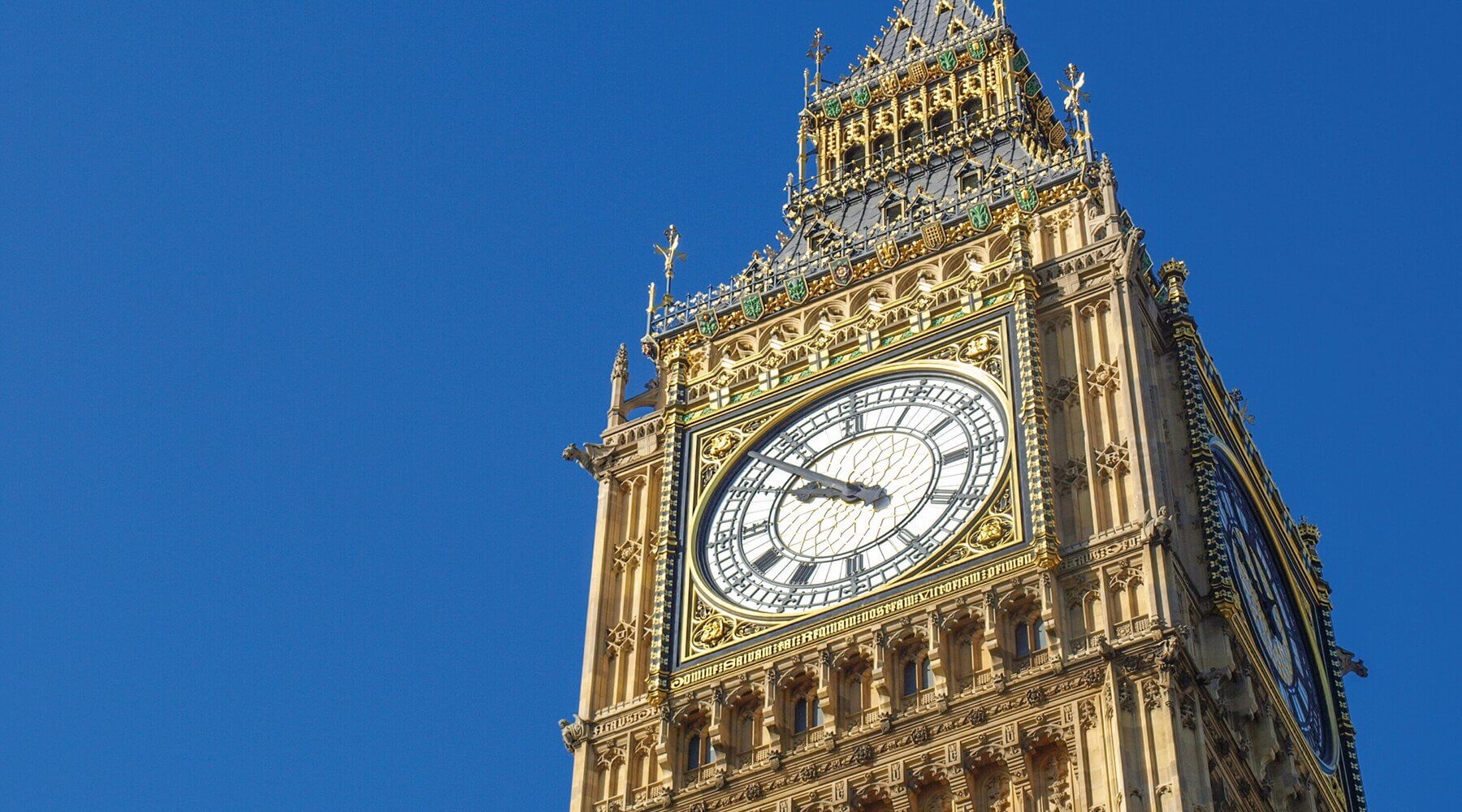 Poor public affairs practices are eating into the public purse and wasting time, it was claimed at a committee meeting in the Commons over lobbying reform last week.

Epping Forest Conservative MP Eleanor Laing complained to the political and constitutional reform committee last Thursday that her staff had to spend time answering large numbers of emails from PA practitioners, which if not dealt with would be chased up by a phone call.

She called on CIPR CEO Jane Wilson, PRCA CEO Francis Ingham and APPC chairman Helen Johnson to spread the message to their members and help ‘save a lot of money for the public purse’.

The views expressed by the MP in PRweek completely support Cratus’ advice to clients that blanket communications to members of Parliament are unwelcome and do not build support for the causes our clients are involved with. Our view is that a targeted and carefully researched approach to MPs based on their interests and the concerns of those they represent is far more productive and avoids such expressions of frustration as those of Ms Laing.