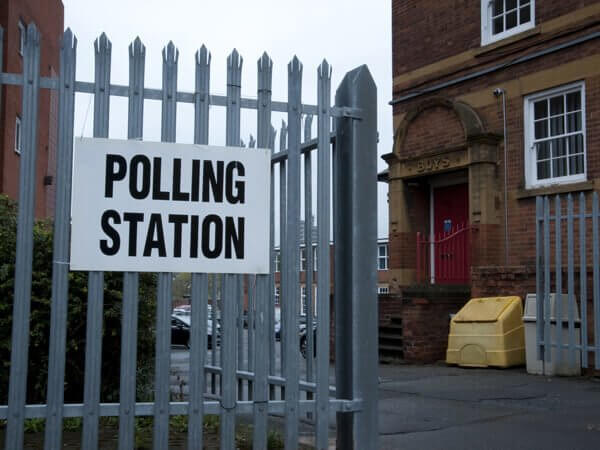 It’s not all about the ballot box

On Friday 6th April all over London and elsewhere in England, those who wish to be elected on Thursday 3rd May 2018 had to have their nomination papers submitted and verified and most councils will have published the list of eligible candidates, following the deadline. The Local Elections for 2018 are finally off! For geeks like us here at Cratus, it’s also a time to reflect on the years of public service of those who have decided not to stand again. We should all thank them, regardless of party politics, as being a local councillor is a big commitment and so rarely do we praise or thank them for standing up for their communities.

For those who are running however, on 3rd May London decides who will run the 32 boroughs for the coming four years. It looks like the capital is swinging more and more towards the left with the Labour Party following the trend of the last few years but, as with any election, that doesn’t account for local variations that buck the idea of a uniform swing across the whole city.

In a London-wide survey for Queen Mary University of London in February, Labour led the Conservatives by 54% to 28% with the Lib Dems on 11%, but as even a casual glance at the political scene will show, Labour are virtually nowhere in places like Havering and Richmond, whilst the Conservatives should hold Bromley easily in a complete reversal of those polling numbers, and the Lib Dems will get a lot more than 11% in Sutton and Kingston.

Therefore, whilst polling numbers are interesting, they do not show the full picture on public elections across 32 different local authorities. And then there’s the post-election politics in each borough that depends on the personalities involved. Most boroughs are consistent in their public vote, for instance boroughs like Hackney, Islington, Newham and Hounslow are solidly Labour voting and everyone knows in advance that Labour will retain control of the council. Therefore, is the key to future management and policy setting by the leadership the elections on May 3rd or is it in the controlling Group’s AGM a few days later? This will be when the Leadership will be selected who will then go on to select, amongst others, the Chair of Planning and the councillors that will make up the Planning Committee?

The Conservatives have traditionally kept it simple with the Group electing their Leader and Deputy Leader(s) giving them the authority to determine the lead members or committee chairs and members. Labour used to have a more drawn out process with internal elections for every post, but they too have adopted a more centralised process of late by electing the leadership and ceding authority to them. The full details of who is responsible for what, down to the planning committee members, won’t be known though until later on in the month when the AGMs take place and the committee membership lists are published.

So, aside from those boroughs where control is being contested such as Wandsworth, Westminster or Barnet, the excitement will come in the days following when the local political party with a majority takes its own internal decisions on who leads them and who leads the borough. Keep an eye on the Cratus website in the coming weeks for details on this crucial post-election process.