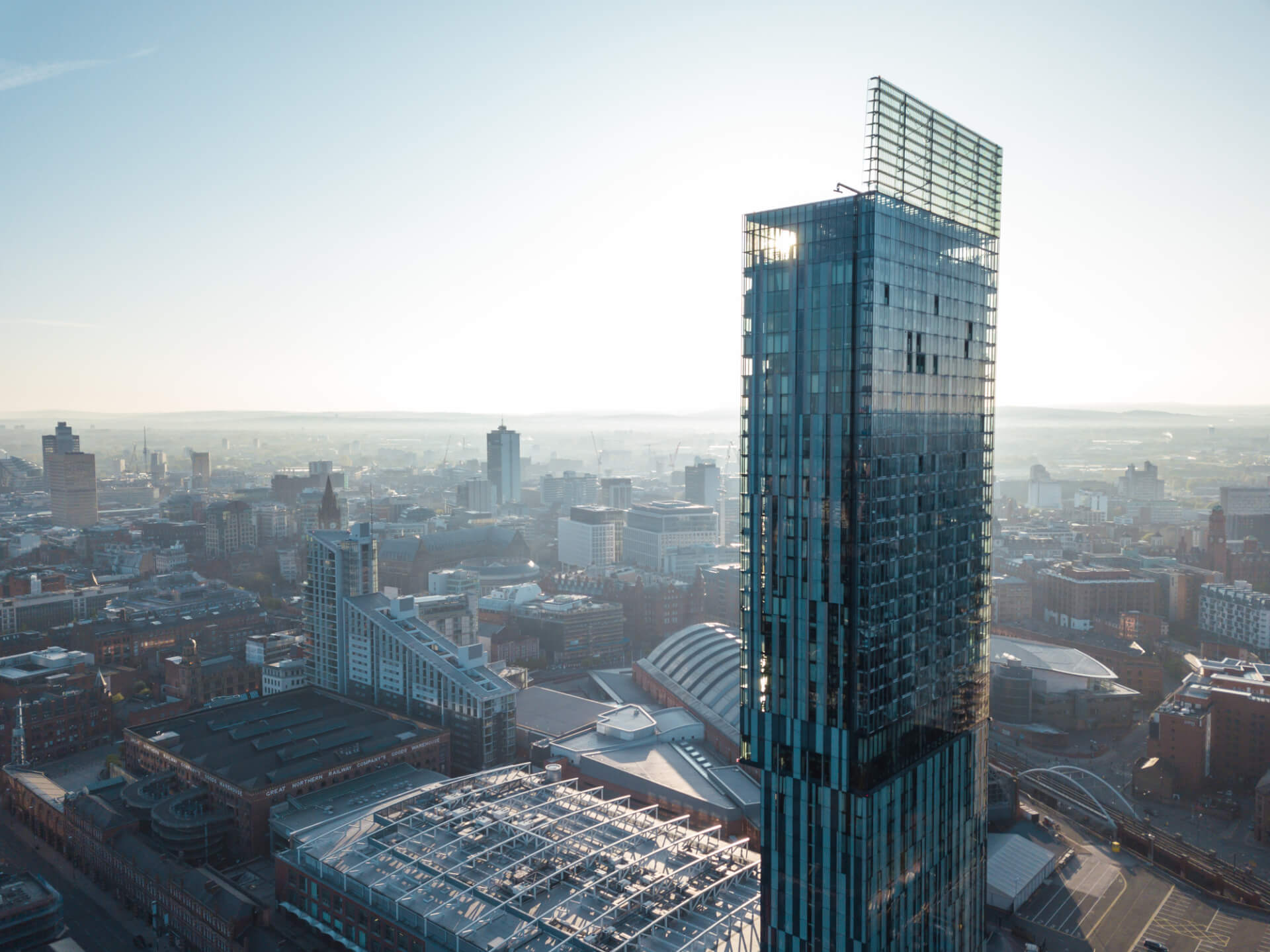 Cratus Communications News Room On The Level(ling up)

The Conservative Party Conference machine steamed into Manchester again this month. Against a backdrop of protest which typically brings the City Centre to a halt on Sunday (fun for those of us tasked with negotiating it on that particular day), delegates from all over the country arrived in the vibrant northern city to bask in the rain and try to avoid extensive policy debates with protestors. Piers Corbyn shouting his mix of vaccine conspiracy theories and nuclear disarmament calls through a small megaphone to a baffled crowd of suited young men, certainly told you this wasn’t an average afternoon on St Peter’s Square. Saint Peter, who is the patron saint of Cobblers may have been amused had he been present.

For a party in government, there seemed to be remarkably little substance in the keynote speeches. Boris Johnson’s typically exuberant optimism aimed to reassure a ‘party faithful’ dubious about tax rises to fund social care, was mixed with history lessons and commitments to rewilding that he called Build Back Beaver. It was a speech that will have amused and enthused the party faithful, whilst leaving those who oppose him equally forthright in their opinion.

Rishi Sunak’s carefully worded utterances positioned him as anti-ideological and pragmatic, but wholeheartedly committed to Brexit from the beginning (a non-sequitur I still haven’t quite been able to mentally resolve). Much like Andy Burnham in Labour, it is clear that Sunak is on long-term manoeuvres to succeed the Prime Minister when the time comes.

When one excludes Jacob Rees-Mogg being challenged by disability campaigners on Mosley Street, or Michael Gove and Therese Coffey dancing around at the social events, most of the newsworthy takeouts from the Conference seemed to arise from fringe events or media interviews.

The new Education Secretary, Nadhim Zahawi, announced a white paper on illiteracy and innumeracy, clearly seeking to meet the perceived ‘skills deficit’ head-on. One of the more controversial appointments of the recent reshuffle, Nadine Dorries as Culture Secretary, used a fringe event to portray the BBC as a bastion of ‘middle-class southernness’, and hinted it may not exist in its current form for many more years.

From a local government perspective, however, eyes were on Michael Gove as the new ‘Secretary of State for Levelling Up, Housing & Communities’. There was little further clarity on what ‘levelling up’ actually meant in practical terms, nor how it suitably replaced ‘local government’ in the title. However, he did give a very clear indication that the supply and condition of social housing was firmly in his sights, which may be welcome news to local campaigners and housing providers. Particularly since Andy Burnham has indicated at Labour Conference that Gove’s appointment is a cautiously welcome one (though he may have said this simply to irritate the Party leadership).

The overall Conference was quieter than previous years, and perhaps a little flat. Whilst the Conservatives will be seeking to reassure an increasingly right-wing membership that the leadership is still ideologically Thatcherite, they have their polls in ‘Red Wall’ seats to worry about, so ruling out tax rises or reigning in government spending is really not an option for the Conservatives in the present political climate.