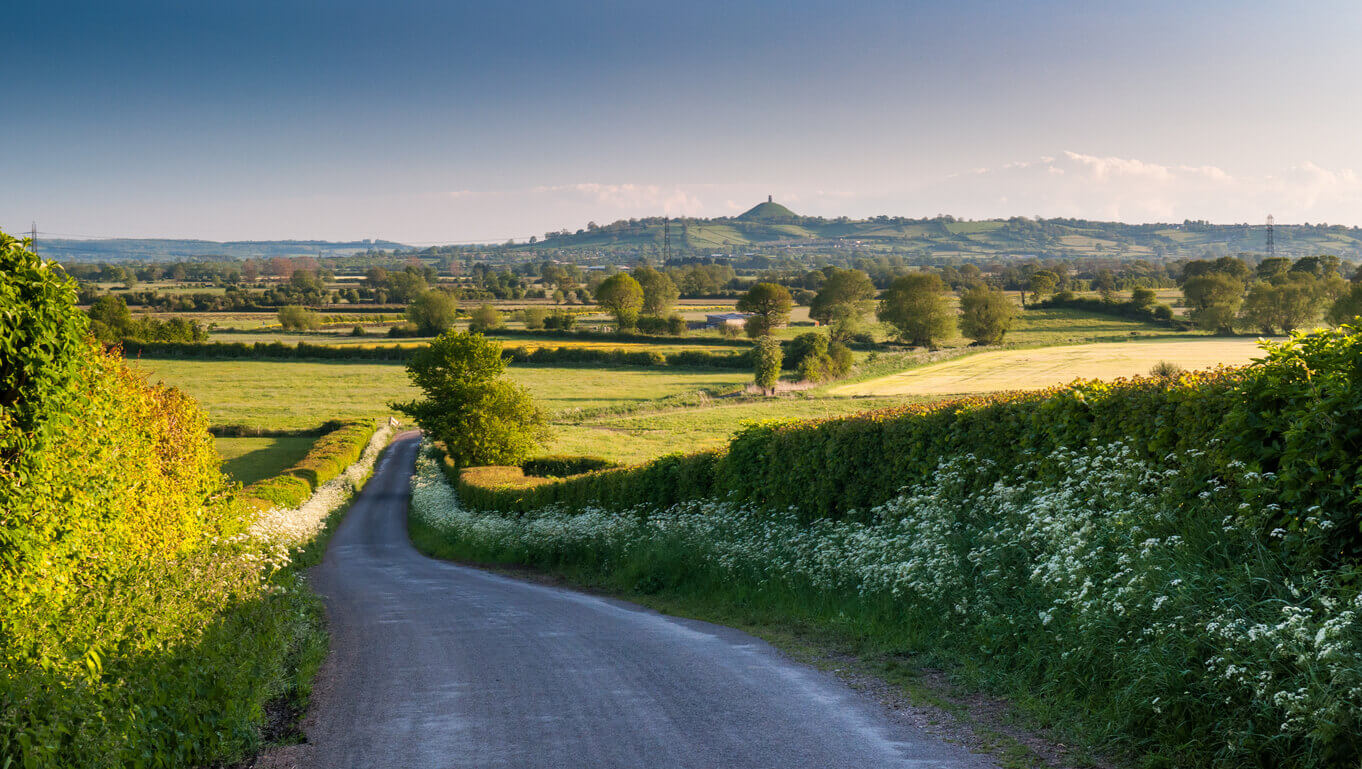 MHCLG has been busy issuing significant information this week, in something of a pre-Summer recess flurry on the planning and Local Government front.

Almost hidden amongst the changes to the NPPF and the National Model Design Code, and the consultation on the Arc, there is the confirmation that three local authorities areas will be restructured, as inferred by MP Luke Hall at MHCLG’s live oral questions on Monday. The written statement has now been made confirming that*:

Should we be in any way surprised by the “One Somerset” outcome? From a consultation and PR perspective, it has been an unfortunately messy exercise locally.

As well as the government’s consultation, an advisory poll was undertaken. If the poll was a deliberate exercise in attempting to evidence the guidance of the Secretary of State, which includes that proposals should “…command a good deal of local support as assessed in the round overall across the whole area of the proposal”, it could in theory have gone some way towards doing so. It’s no surprise though, that the principle of the poll was criticised by Robert Jenrick and by the County Council. It’s not hard to see why it could have been viewed as an attempt to frustrate and de-rail the government’s official consultation – and of course, a vote/poll and a consultation are two very different exercises.

Perhaps the poll would have carried more weight if it wasn’t for the ballot pack erroneously including a link to a spoof version of the official website, featuring doctored versions of the One Somerset campaign material. We may never know how much it influenced the poll outcome – the results returned at the start of June showed that of just over 111,100 valid votes (25.6% turnout), 65.3% voted for the District Councils’ “Stronger Somerset” proposal, meaning that nearly two-thirds of people who voted were in favour of the approach of forming form two unitary authorities.

A joint statement from the district councils suggests that the poll leaflet was drafted by an independent third party and that it had, in fact, been sent to be proofed. If nothing else is learned from these events, the fact that important information for local residents could be open to hijacking really does underline the importance of meticulous data management, scrutiny and fact-checking?

*All three proposals still require parliamentary approval. All the new unitary authorities are due to be formed from 2023, with elections for shadow councils taking place in May next year.