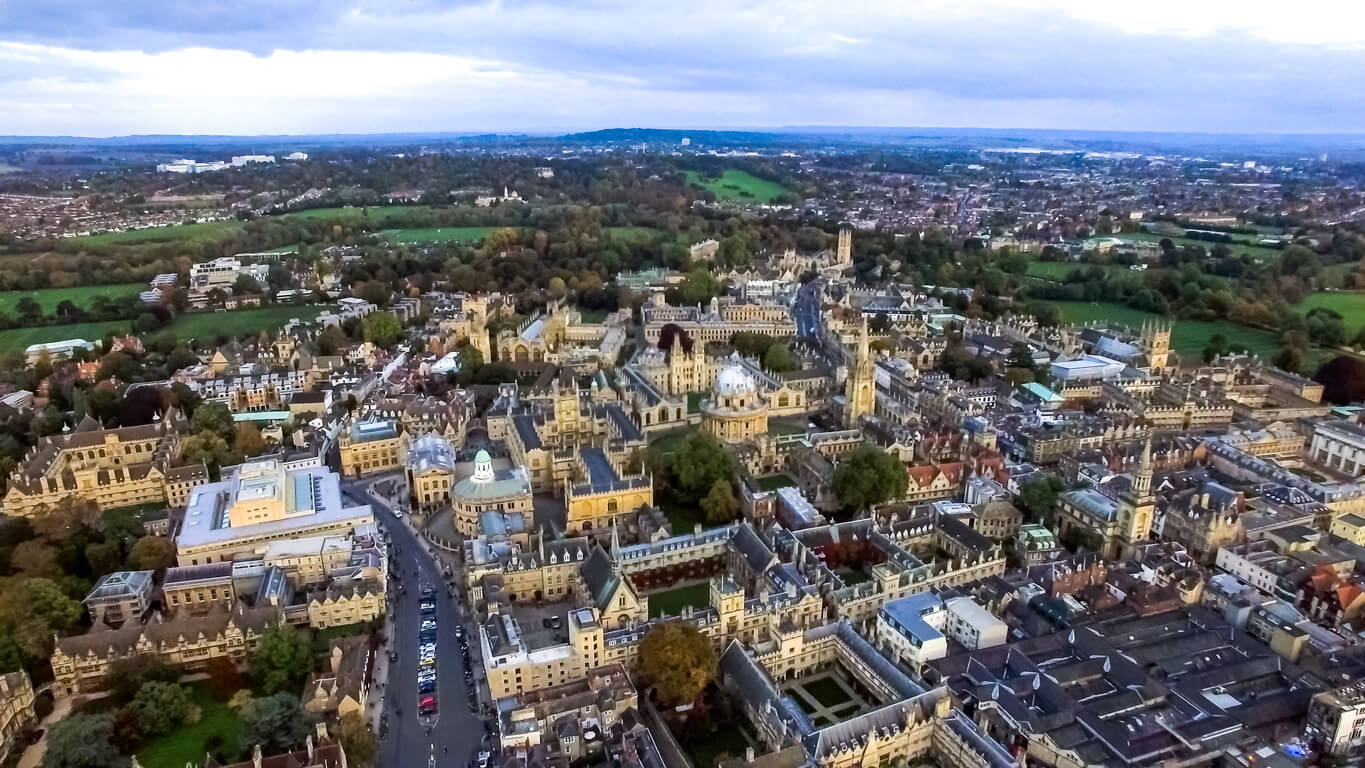 Where is the least affordable place to live in the UK? Kensington & Chelsea or Westminster, perhaps? Actually, no, it is Oxford where average house prices are an eye watering 17.3 times higher than the average salary. Therefore, it is important both for local residents looking to get on the housing ladder, and for employers based in Oxford who are struggling to find staff, that more affordable housing is provided in and around the city.

The new Oxford City Local Plan includes several measures which developers should be mindful of. These include:

The Local Plan was strongly supported by Oxford’s Labour Group, although there was criticism from both Liberal Democrat and Green opposition councillors that it does not go far enough to promote environmental sustainability.

In the light of this delay and uncertainty amidst a time of unprecedented economic crisis, there is no question that the adoption of the Oxford City Plan does provide much-needed clarity for developers who are active in Oxford, and a road map for future development in the city.