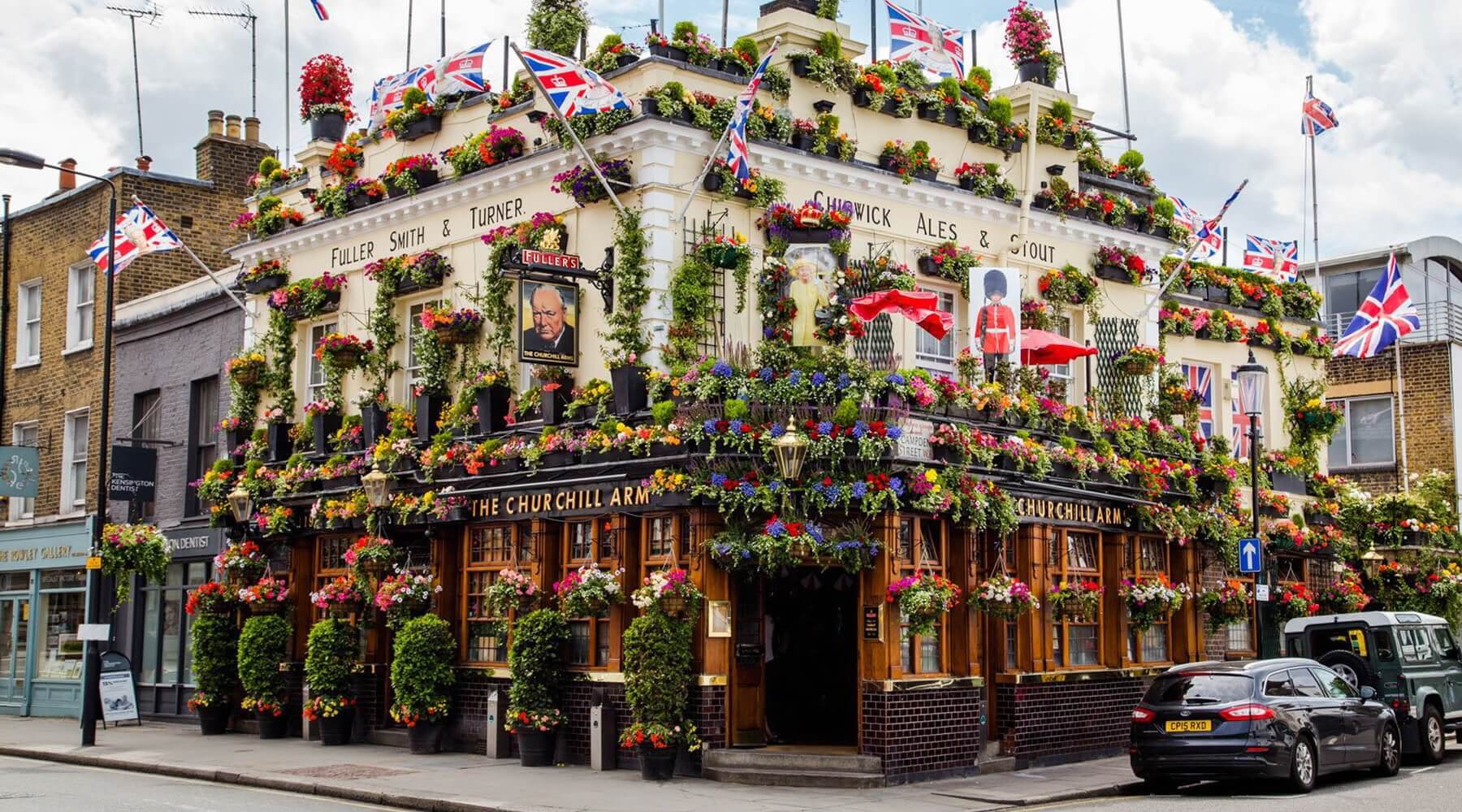 Tuesday was a big day for the industry as Gavin Barwell MP confirmed in the Commons, during a session considering the Lords’ amendments to the Neighbourhood Planning Bill, that the government will retain the A4 use class for pubs and remove permitted development rights to change them to a restaurant or cafe, financial or professional service, or a shop. They will also remove the permitted development rights to change to an office for up to two years and to a school for a single academic year. In addition, the government will introduce a new permitted development right to allow drinking establishments to extend their food offering so as to become a mixed A4 pub and A3 restaurant. – The Minister clarified during the afternoon that he would look at how to protect this new mixed class so as not to allow for a new loophole whereby pubs that take advantage of this lose the protection previously offered them.

Change of use from office to residential – For those local authorities that are delivering 100% or more of their housing requirement—the figure identified in their local plan—that can continue to do so after removal of the right, and that are able to demonstrate that it is necessary to remove the right to protect the amenity and wellbeing of their area, the Secretary of State will not seek to limit article 4 directions applying to that area. The first housing delivery test data, which will be used to establish this, will be published in November.

The government are also making a further change by bringing forward regulation to enable local planning authorities to charge planning application fees when permitted development rights have been removed by an article 4 direction.

Timings – Secondary legislation should be in place by July. When questioned about what happens in the interim and whether there will be a rush to develop the Minister responded saying: In the interim, there is the option of using assets of community value as a means of protection, and I will certainly look at whether we can make any other transitional arrangements. Clearly, those arrangements may have the same problem in terms of the time involved in drafting secondary legislation.

Of note is the movement for a way to be found to identify genuine community pubs, separate from bars, so that they can be given extra planning protection. There was also a request to look for a better way to tax pubs appropriately with regard to their community function.

In addition, subject to consideration of the outcome of the housing White Paper, which is still out for consultation, Lords amendment 5 will be brought forward which will allow the Secretary of State to make regulations that place a duty on the person appointed to examine a neighbourhood plan or a neighbourhood development order to provide information to, and hold meetings with, parish councils, designated neighbourhood forums, local planning authorities and others, and to publish their draft recommendations.