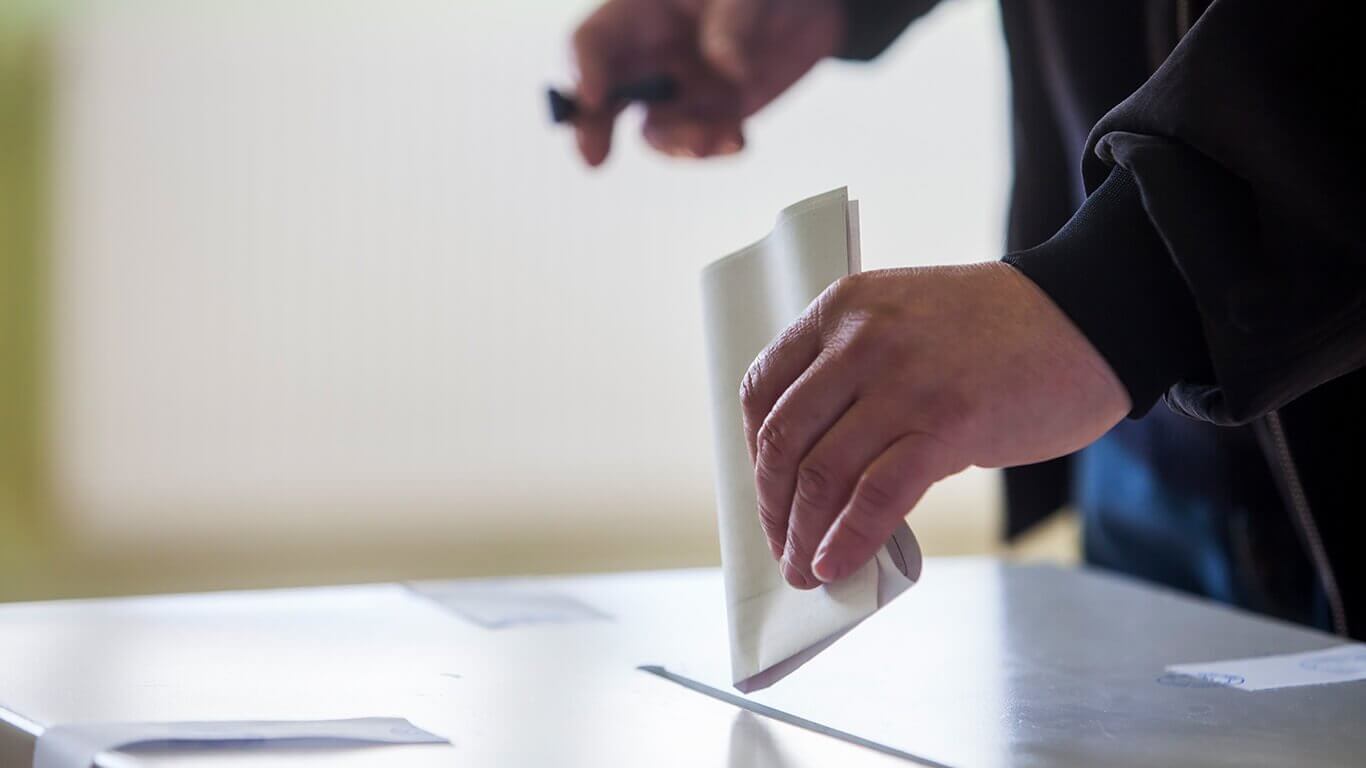 To purdah, or not to purdah? Non-compliance is out of the question

Cratus Communications News Room To purdah, or not to purdah? Non-compliance is out of the question

Purdah – best said in a Scottish accent – is the period immediately before an election when political activity and communications is restricted, including meetings with elected officials, during a time of what is considered heightened sensitivity. The rules apply to all communications, including social media. For the 03 May 2018 elections, most councils will enter purdah as early as next week. The exact date is determined by the local publication of the notice of election, which must take place by Tuesday 27 March.

The exact date of the local publications varies. Walsall MBC enters into pre-election purdah on the 23 March but in the London Borough of Merton it has already commenced. The NHS has issued all NHS Trusts a briefing with their period commencing on 27 March. This is followed by the pre-election period of sensitivity which applies from the 12 April.

Local councillors will always be guided by the principle of fairness. During purdah, elected members are allowed to discharge normal council business, including determining planning applications. We’ll see everyday business of central and local government continue, but civil servants and council officers will be scrupulous with their resources during this pre-election period to ensure their authority is not used for party political purposes.

May’s local government elections will include the:

To discuss the finer intricacies of purdah and the impact on your pipeline of projects, get in touch via [email protected]