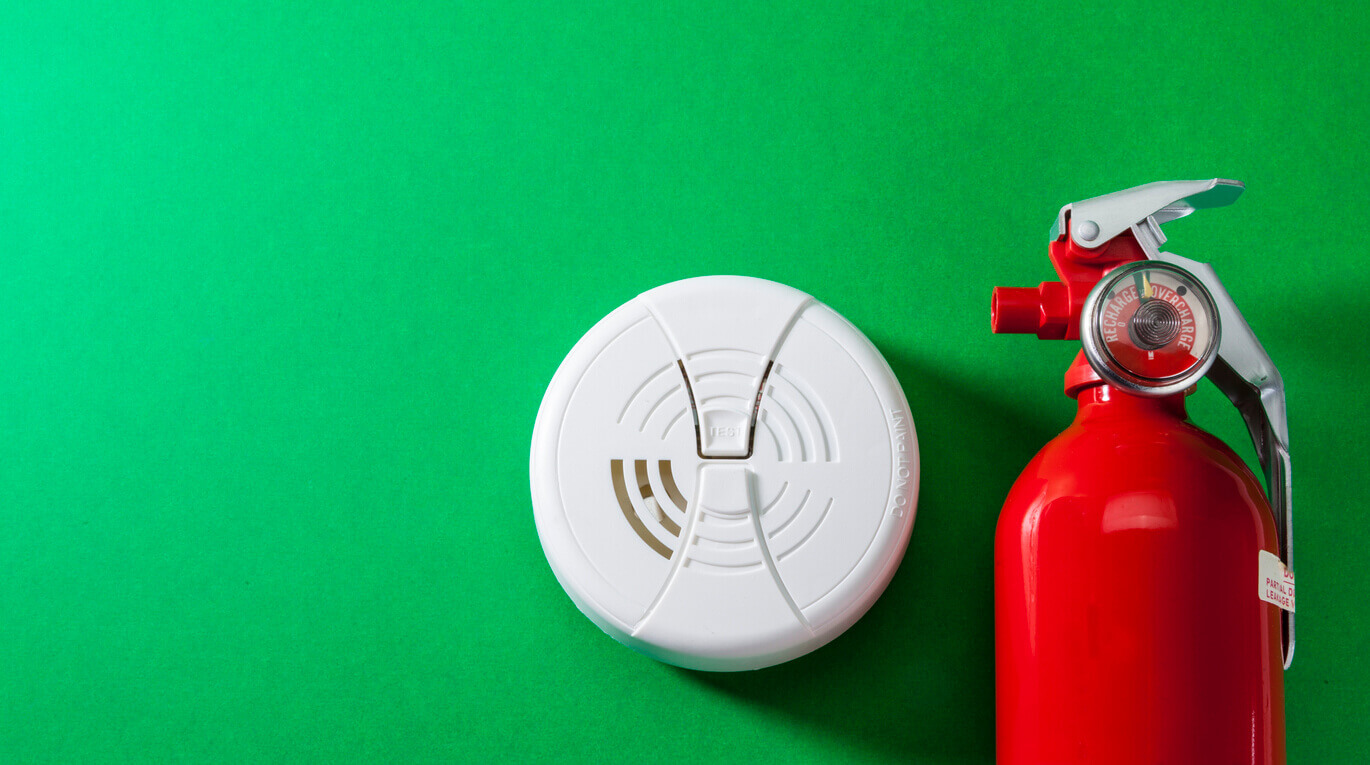 There has been a great deal of soul-searching and debate in recent years on the subject of building standards, particularly in social housing. Inevitably given a number of tragedies over the past decade, this has focused on cladding, structure and materials, which can all contribute to the scale and intensity of an outbreak of fire, as well as the general wellbeing and living standards of the residents.

A less well-rehearsed debate, though arguably of similar importance, is the lack of smoke detection devices in a large number of homes in Britain. Every year the Fire & Rescue Service is called to around 50,000 fires in domestic properties. This equates to around 140 per day which kill nearly 500 people and injure over 11,000 annually. In 25% of dwelling fires attended in the year 2018-19, a smoke alarm was not present.

Since smoke detection devices can alert occupants to the presence of fire in their homes before they are aware of it, it stands to reason that mandatory smoke detectors in all domestic properties will save countless lives, and incidentally save millions in property damage and emergency response every year.

It may therefore surprise people to know that, unless they are newly converted, there is no requirement for smoke detectors to be installed in any owner-occupied properties throughout England and Wales. Indeed, in England, there isn’t even a requirement for them to be installed in social housing. Although quite a number of social landlords will have installed them in any case, human nature dictates that an unseen danger is often not a priority, and many property-owners will simply not have considered the potential consequences of failing to protect themselves or their tenants by installing functioning smoke or carbon monoxide detectors.

The Scottish Government have displayed some degree of foresight by introducing new regulations that will mandate smoke detectors in principal habitable rooms in every single dwelling, regardless of age or tenure. These regulations were initially to take force in 2021, although due to the impact of the pandemic and a perceived lack of awareness amongst the public, this has been postponed to 2022.

That still leaves us in a situation where a significant portion of domestic dwellings in England & Wales remain unprotected. To this end, Cratus are currently working with Aico, a market leader in smoke & carbon monoxide detection technology, to raise awareness of this imbalance, and create a Housing Safety Task Force which will pull together key partners and stakeholders.
This Task Force will not only provide a platform for discussion of key elements of domestic safety legislation across the UK, but also be an objective, non-partisan, vehicle for members to agree a common position and lobby for positive change. This will cover not only fire detection devices, but sprinklers, carbon monoxide detectors, and other technology to protect residents from injury and safeguard their wellbeing.

In order for this to be achievable, we are working with the Centre for Economics & Business Research (CEBR), who are undertaking a research project. This will elucidate the current maze of domestic detection device legislation in the UK, pull together statistical analyses, and summarise the real-world impact of the variation in domestic safety detector coverage, both in human and economic terms.

The outcome of this research will inform the work that the Housing Safety Task Force does and will mark the first time that statistics for domestic smoke & carbon detector coverage has been pulled together for each of the devolved nations in the UK, correlating each with socio-economic background, geography, housing tenure and so forth.

It is expected that this research document will be published in the spring of 2021, and the Task Force launched in the summer of 2021. We are very proud to be working with Aico, who are a truly game-changing organization and are leading the project. So if you are from a local authority, social landlord, development company, charity, or other interested stakeholder, and are interested in this project, please contact me at [email protected] or 07479 319 994.