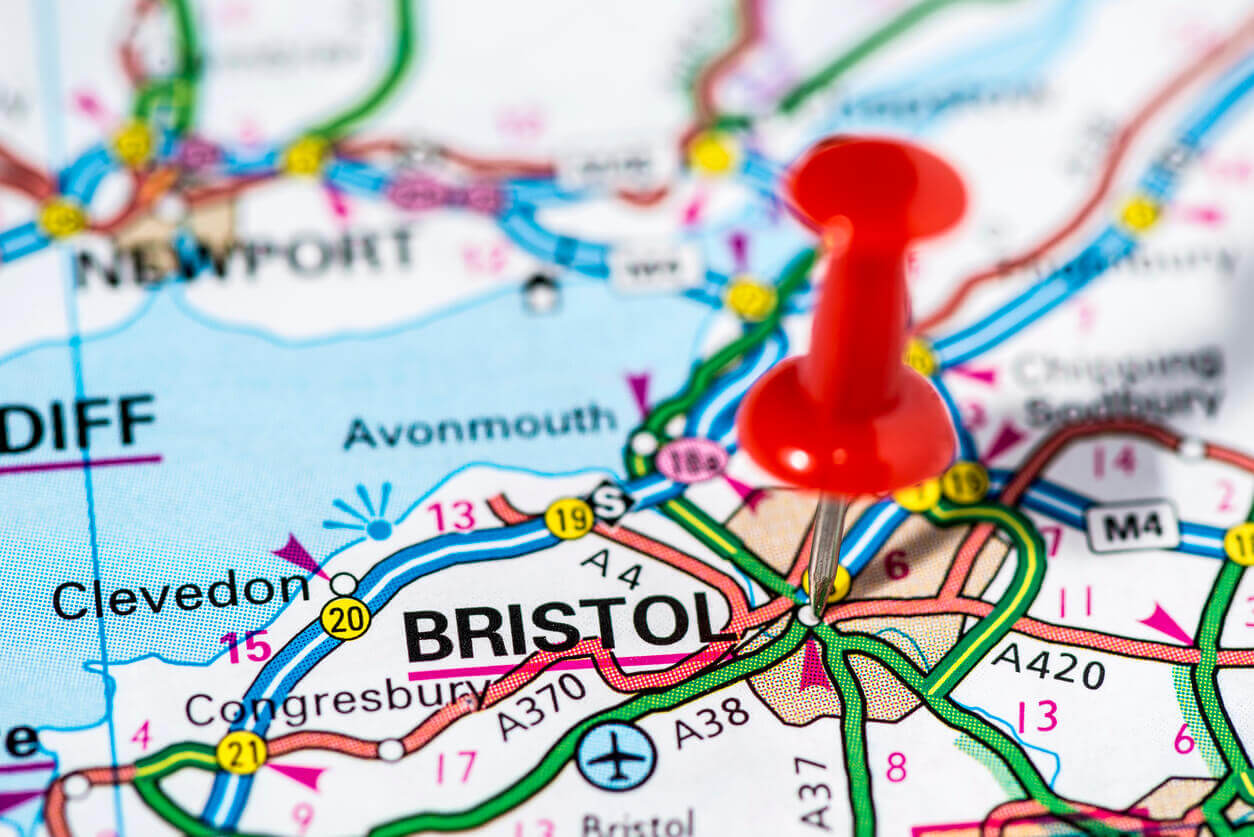 Bristol’s first citizens’ assembly was held over the weekend of 16th and 17th January – one of four weekends being held between now and into March – focusing on learning, deliberating and answering the question ‘How do we recover from Covid-19 and create a better future for all in Bristol?’

This isn’t a standalone exercise, but one that seeks to further the city-wide conversation ‘Your City Our Future’ that took place last year, where more than 6,500 citizens gave their views on their experiences during lockdown and what they wanted Bristol to be like in the future.

This is all part of what the Council has referred to as ‘rebooting democracy’ to improve decision-making and increase public engagement by developing forms of Deliberative Democracy.
Perhaps understandably, the suggestion of yet another gathering of people commenting on the city’s future has had some citizens asking whether this is just another ‘talking shop’.

The short answer is no, and it could have a significant impact on how decisions are taken. Here’s why.

What is it, and how did we get here?

Deliberative Democracy is an umbrella term, of which the citizens’ assembly is perhaps the best known. Citizens’ assemblies have been used effectively in many countries, including the US, Canada, Australia, and indeed elsewhere in the UK, to help solve complex political or social issues. It was a citizens’ assembly in the Republic of Ireland that addressed important legal and policy issues facing Irish society including equal marriage, abortion and the opportunities and challenges of an ageing population.

The adoption of the principle of citizens’ assemblies in Bristol was agreed at Full Council back in mid-January 2020, where it was recognised that the city wasn’t doing enough by simply ‘consulting’. This is one area on which the Greens and Labour have some common ground, with Councillor Paula O’Rourke and Councillor Asher Craig, Deputy Mayor, being main exponents of the process.

It is certainly fair to say that rarely do we (in the collective city-wide sense) reach, or actively engage, the majority of citizens in deprived parts of the city. Consultation responses are generally representative of a select number of louder voices.

Citizens’ assemblies, however, are intended to be truly representative of society as selection is stratified (similar to jury service) and people who attend are paid a stipend. It’s not a small exercise and nor is the assembly a small panel. In Bristol’s case thousands of letters were sent to random households across the city in December inviting people to register to take part on the 60-person panel. An independent organisation reviewed the responses to help create a group that reflects the diversity of the city so that as many varied opinions as possible can feed into the discussion.
Citizens’ assemblies also support potential participants, giving enough information to enable them to be fully informed. The city is also recognising through the citizens’ assemblies that engagement is also about the processes for setting the agenda and designing the mechanisms for participation – these should themselves be participatory, cross-party and include people from Bristol’s different communities, localities and socio-economic backgrounds and with a role for Bristol’s existing community organisations.

Crucially, whilst most forms of engagement only take account of citizens’ views, citizens’ assemblies allow for input into decision-making.

So, this is not consultation, it is participatory democracy, focused on re-engaging citizens and enabling informed decisions. It is not a process intended to undermine representative democracy, but is one that looks beyond political rivalry and short-term political gains. To work, it needs resources, time, and expert support – and local government must be willing to act on the results.

Back in January last year concerns about the diversity of the assemblies resulted in dissent from the Conservatives who raised concern about whether the assemblies could ever be genuinely representative of the city as a whole. Some Lib Dems and Conservatives were concerned that it might be a smokescreen that doesn’t actually expand community power or address existing scrutiny concerns, or provide a proper cross section of ideas (or worse, that the process could be unduly influenced by those supporting the assemblies).

The process does however seem to lend weight to the ability of Bristol’s One City Plan to widen its relevance and bring citizens along the journey of engaging with its broad long-term aims, including the theme of the climate emergency. This isn’t a new idea. At the end of 2019 there were 11 councils including the likes of Devon, Dudley, Cambridge and Test Valley, already using citizens’ assemblies in addressing this particular big issue. It’s no surprise that Extinction Rebellion has taken such a keen interest. Perhaps also no surprise that Mayor Marvin Rees indicated last year that we must be sure not to simply move minority groups away from places where they can affect real change, to become campaign groups.

In theory of course a complex and wide-ranging city-wide issue could take many forms, and so the interesting question is what topic or issue might be chosen for consideration next, and, if the Council must give due consideration to the outcome, what does this really mean?

If the outcome is a credible set of goals, motivated residents, lively debate and cross-party support, this can surely be no bad thing, but it is ultimately still ‘the Council’ that has to channel this into deciding what will appear in policy and action plans.