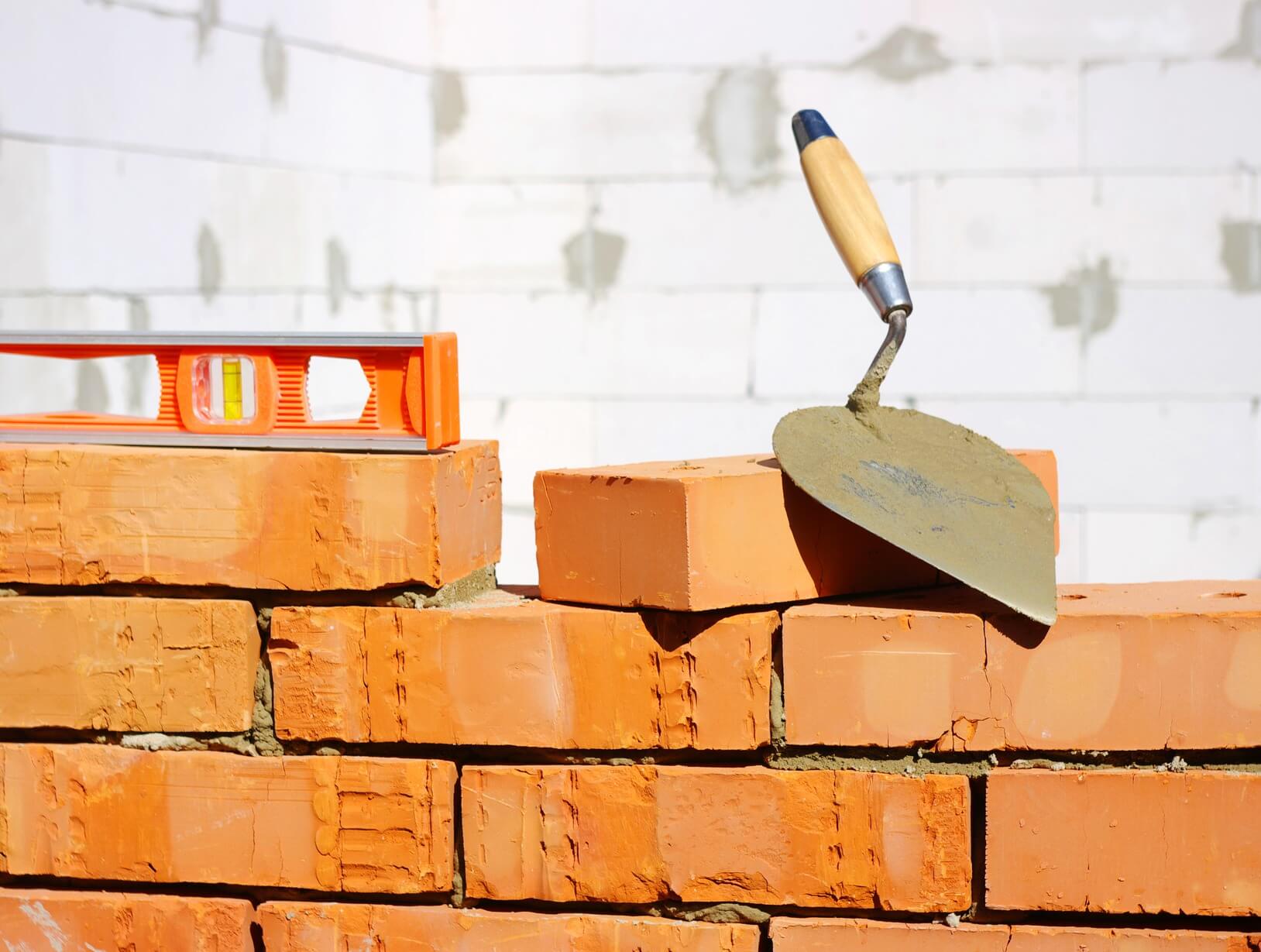 Rebuilding the Economy through Development

The UK economy is facing its worst downturn since the 2008 financial crash. Job security has again become a concern regardless of industry and investments have plummeted as the stock market has continued to fall over the past month. We are seeing that the government is planning to turn this around by putting the property sector at the heart of its recovery plan, but what does this mean for those working in that sector? Should we expect anything different?

On Wednesday, Secretary of State for Housing, Communities and Local Government, Robert Jenrick MP announced that “in every economic recovery in modern British history, the housing market has been key.”  So once again we find ourselves in a position in which the property and development sector must lead the charge in fulfilling the Prime Minister’s favourite prophecy by ‘levelling up the economy’.

Mr Jenrick’s announcement came alongside a series of measures to get housebuilding and property purchasing back to the position it was in pre-Covid-19 including measures that we wrote about in an article earlier this week. Pursuing a recovery centred around property stands out as an interesting approach as real estate constitutes 7% of GDP.

Of course, the property market plays a crucial role part in any economic recovery, however, Mr Jenrick’s comments suggest that its contribution to our economy was larger than it actually was. Prior to the Coronavirus outbreak, the number of houses completed has been roughly around 150,000 homes a year with 2018-19 being an outlier at 240,000. On average we are still below pre-2008 levels and still falling short of the 250,000 a year which is thought to be the number we need. These figures suggest that the sector was still recovering from the shockwaves we felt in 2008 and was hardly at the forefront of the British recovery.

It is no secret that Britain’s economy is services-based. But this should not mean that we dismiss a property-led recovery. To do so though, something needs to change. Earlier this year, the sector waited with bated breath for changes to the British planning system that might ease current restrictions to gaining permission that would go some way towards meeting the mammoth targets set out by central government. We also saw the publication of the ‘Building Better, Building Beautiful’ Commission’s report as well as a paper published by Policy Exchange on how to modernise the system. The author of the Policy Exchange’s paper, Jack Airey, was subsequently taken on board at Number 10 as a Housing and Planning Special Advisor. He is an avowed advocate of augmented development, which then begs the question of whether or not government will take further action to get the market going, and lend strength to developers to kickstart the economy.

Given the level of intervention already taken by the government to cushion the blow of the virus to the economy, is it too much to envisage further interventions to change the planning system? Could this crisis be an opportunity for the pro-development policy advisor waiting in the wings? Rahm Emanuel, one of President Obama’s Chiefs of Staff, once said “never let a serious crisis go to waste” – we will have to wait and see whether this opportunity is taken.