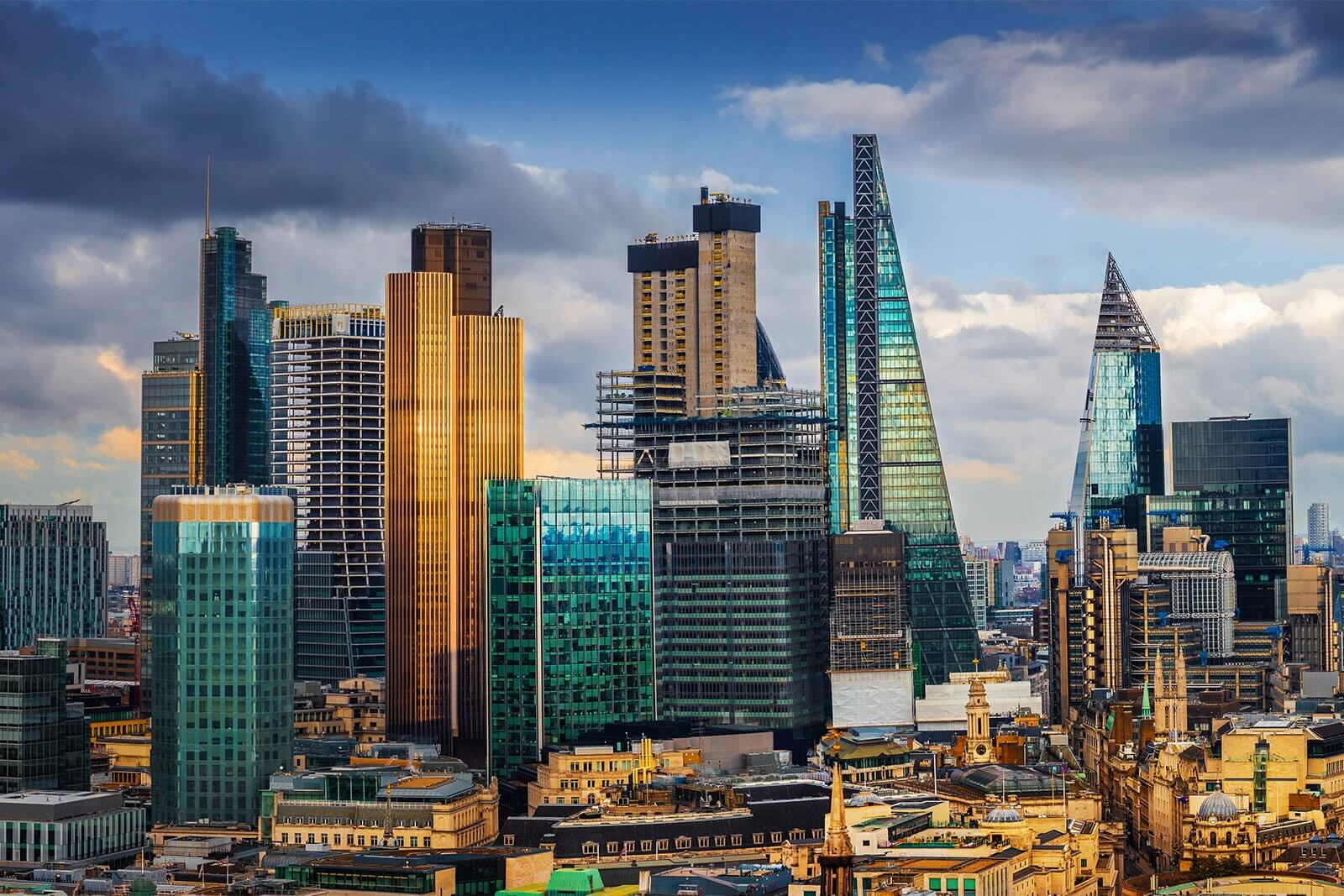 Reflections on a changing London skyline

This week the City Corporation granted permission for the new 305m tower dubbed ‘The Tulip’. Whilst there was some controversy in approving the scheme with Historic England and Historic Royal Palaces both objecting, it is anticipated that the new building will be a tourist draw into the City, with an estimated 1.2m annual visitors to what will be the second tallest building in western Europe.

Anyone who lives in or visits London can’t fail to have noticed the recent growth spurt in tall buildings in the capital – and not just in central London or the Docklands but across all 33 local authority areas.

High-rise buildings are generally seen as any building of 20 storeys or more. A skyscraper is defined by the Emporis Standards Committee at 100m, whilst the Council on Tall Buildings says 150m; and any building over 300m classed as a supertall skyscraper. Although most taller buildings will not come into the skyscraper range, the growth of high-rise buildings in London is such that a recent report in the Evening Standard noted there are 76 buildings of 20 storeys or more due to be completed in 2019 (three times the total in 2018) covering 19 of the 33 Boroughs. Everyone marvelled at the size of One Canada Square when it was completed in 1991, and it is still currently the second tallest building in the UK after The Shard, but as well as the Tulip, it will soon be demoted further when 22 Bishopsgate is completed at 288m and 1 Undershaft is constructed at 295m.

For some Boroughs like Tower Hamlets, Lambeth, Southwark or the City this growth is taken in their stride, but for other Boroughs, especially some of the outer London Boroughs, this sudden growth requires a cultural change in the way residents see their town. These are Boroughs after all that were separate towns outside of London until only just over 50 years ago. Barnet, Camden and Hounslow are seeing the construction of 20 storey towers for the first time ever, whilst the total number of towers in progress from pre-planning to completion across London stands at over 500 different schemes.

Now there is a new fashion for tall residential buildings coming forward. Historically, tall and high-rise buildings in the UK have been office blocks with the only high-rise residential tower blocks being associated with boxy and grim looking concrete council blocks from the 1960s.

High-rise residential is being seen not only as a fashionable means of living in the city but as a necessary means of creating much needed new homes across the capital. Southwark is seeing 1,100 new homes being built in a 159m tower and Tower Hamlets will have the tallest residential building in the UK when Landmark Pinnacle completes its construction at 239m and 752 apartments. It seems London is experiencing a drive to deliver more homes in town and city centre high-rise buildings as a means to maximise space and create homes wherever possible. Even an outer London Borough like Croydon is getting in on the act with approval granted for two towers of 236m and 135m and 794 apartments at One Lansdowne Road and another two towers under construction at 101 George Street providing 546 flats in 135m buildings that will be the tallest modular construction buildings in the world.

Is this expansion into high-rise living the way forward for modern London, the best solution to providing more homes and an expression of modern architectural dynamism? Not everyone thinks so. As mentioned at the start of this piece, Historic England and Historic Royal Palaces both objected to the Tulip and in 2014 the Skyline Campaign was launched with the aim, as they see it, to stop the devastation of London by badly designed tall buildings in the wrong location.

Whilst the kernel of their argument can be appreciated (does anyone really like the Walkie-Talkie?), The Shard and the Gherkin are both liked by the public who think that they make a positive contribution to the London skyline, and the growth of 20 storey buildings, whilst seemingly small in central London terms, will make a significant difference to meeting Borough housing numbers with less pressure on garden grabbing and green space. The caveat being the Skyline Campaign’s central point that new tall buildings need to fit within their location or stand out like badly designed sore thumbs.

Love them or hate them, tall buildings seem set to grow and grow in London.