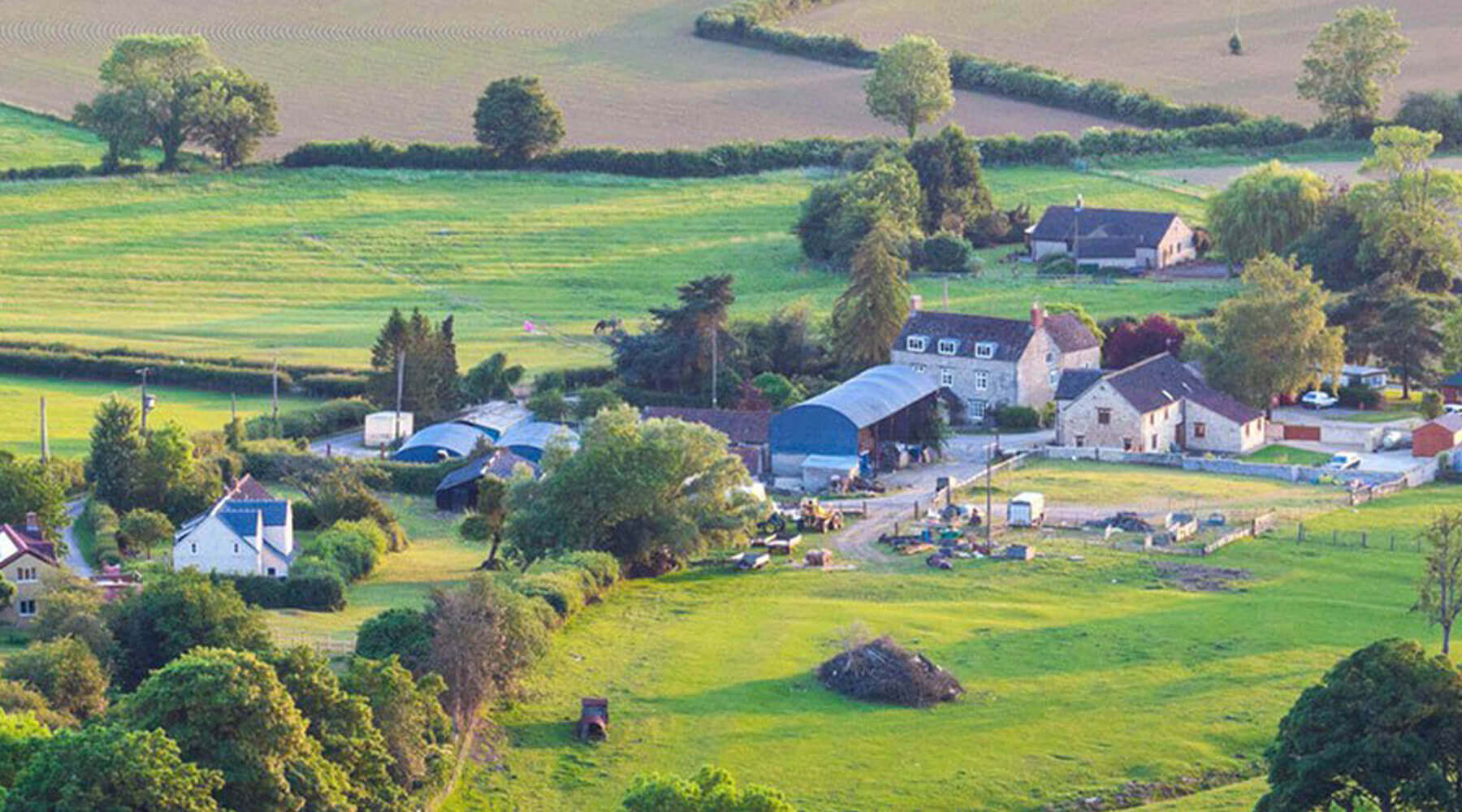 Rural Exception Sites – are councillors the key to unlocking their potential? By Osman Dervish

For young people living in rural areas, the concept of being able to afford a home of their own anywhere near where their parents live is inconceivable. While local authorities talk about the importance of providing affordable housing for the younger generation, many do not act on convictions despite having a perfectly viable option in using Rural Exception Sites.

A Rural Exception Site is a small patch of agricultural land outside a village boundary that would not otherwise get planning permission for housing. In August 2015, the Government’s Rural Productivity Plan included the ability to allow Starter Homes to be built on these pieces of land to provide affordable homes for local people with a family or work connection.

Sounds like the ideal solution to helping young people onto the housing ladder in rural areas right?

It would seem though that not everyone has connected the dots. The Country Land and Business Association recently reported that the amount of properties being built on these sites is at a three year low, numbering only 1,020 in the past year.

The Planning Advisory Service believe that councillors can play a key role as advocates for these sites to protect against development at other more controversial sites. This role has been taken up at a number of authorities, but most fervently at Cornwall Council who have managed to provide almost one fifth of their affordable housing need across Rural Exception Sites having put in place a robust process requiring community support for a scheme before approving it.

We all know that many rural local authorities are finding it difficult to meet their housing need as they don’t want to allocate land for housing in the Green Belt due to the strength of local public opinion against this.

So, are councillors in some areas missing a trick in not being the champions of using Rural Exception Sites which could provide the affordable Starter Homes their future voters need while helping to  protect the Green Belt?

To that question and the question in the title of this piece – We would argue yes!